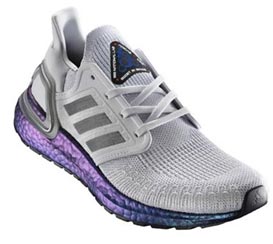 On Wednesday 27th  November 2019, adidas Running revealed the adidas Ultraboost 20 in partnership with the International Space Station (ISS) U.S. National Laboratory. The partnership of adidas and ISS National Lab is committed to leading innovation within their respective fields, the partnership will pursue breakthroughs to improve future design and engineering for athletes on and off Earth. adidas will send its signature Boost pellets and footwear to the ISS National Lab on board a future SpaceX cargo mission, with testing to begin as early as 2020.  Astronauts onboard the station will execute experiments without the distraction of Earth’s gravity to uncover whether it is possible to produce Boost midsoles with regions of different particle sizes– something that scientists theorize could optimize footwear performance and comfort. 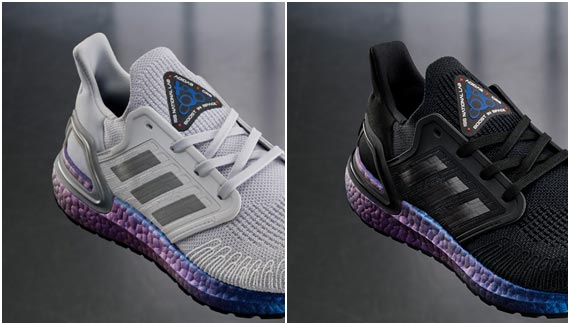 adidas Ultra boost 20 draws parallels with the construction of a space shuttle in which every part has a unique purpose. Likewise, each element in the adidas Ultra boost 20 has been maximized for a specific performance-driven function, allowing athletes to elevate their performance to new heights. Extensive stress testing, research, and user feedback has influenced the design of the new silhouette. The adidas Ultra boost 20’s new and advanced Primeknit upper features Tailored Fiber Placement (TFP) technology. The innovative technique lays down fibers to the millimeter, resulting in a high-performance, lightweight upper that is precisely stitched and constructed. From take-off to landing, runners can initiate control with a shoe that exactly calibrates foot support to fully unleash the explosive energy of boost.Meanwhile, the Boost midsole captures the energy in every stride and returns it at toe-off to propel runners forward, allowing them to take their run to the next level with out-of-this-world energy return. At the same time, the 3D Heel Frame – a stripped-back design which cradles the heel and locks it firmly in place – 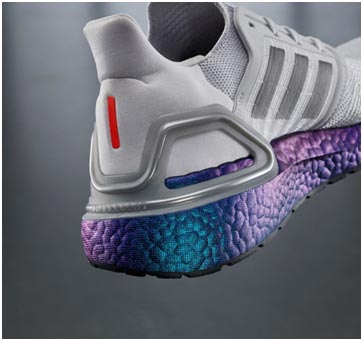 brings the perfect mix of adaptability and support. The adidas Ultra boost 20 features: 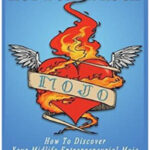 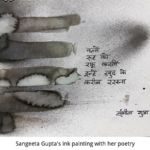 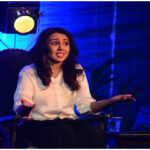 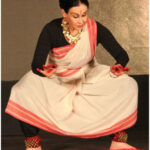 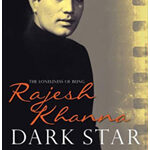 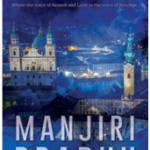 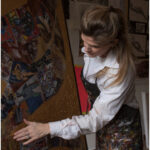 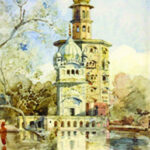