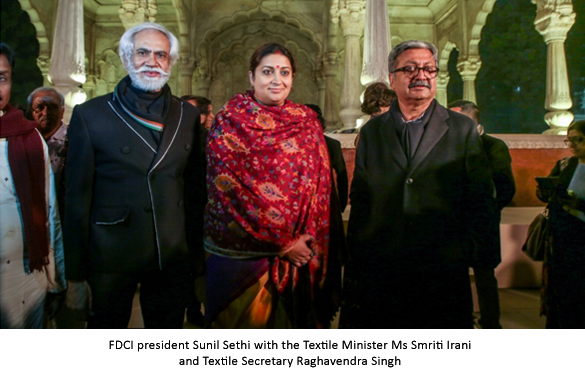 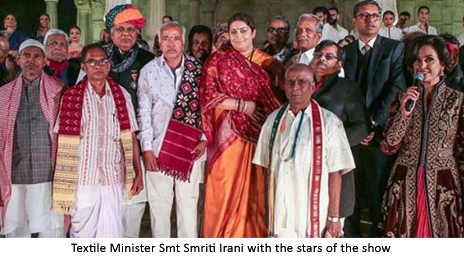 It was a befitting venue, the grand old Lal Qila in Delhi, for felicitating the true keepers of India’s luxury heritage, at a grand event organised by the Ministry of Textiles, titled ‘Artisan Speak. On  January 5, 2019 the beautiful Sawan Pavilion, with Zafar Mahal in the distance came alive to a slice of glamour where the Union Minister for Textiles, MsSmriti Z Irani, presented Special Recognition Awards to seven individuals and one organisation for their excellent work in the textile sector. Six of India’s leading designers Anita Dongre, Anju Modi, Gaurang Shah, Rahul Mishra, Rajesh Pratap Singh and Rohit Bal, presented a fashion show highlighting the magic of the weaves. The Minister also honoured 13 master artisans for their dedication and unparalleled contribution to the hand loom industry. This included six Padma Shri awardees and seven winners of the Sant Kabir Awards whose work has enriched India’s textile legacy.

The luxury heritage of India lies in the hands of its artisans, crafts persons, weavers. The beautiful weaves from different regions of India are the mainstay of the India’s traditional fabric and have always been a coveted marvel for the world at large. The Textile Ministry has  been striving to lift up the weaver communities through its various initiatives. The fashion designer community of India has hugely profited from leveraging the weaves and making waves on global runways. The last four and a half years have been transformational for Indian textiles. Industry-centric policies, technological innovations, strong R&D, and strategic market promotion have seen the sector growing exponentially and positioned Indian textiles as a most desirable and trusted brand on the global map. The Fashion Design Council of India organised the event. Here are the various awards handed out by Ms Smriti Irani. 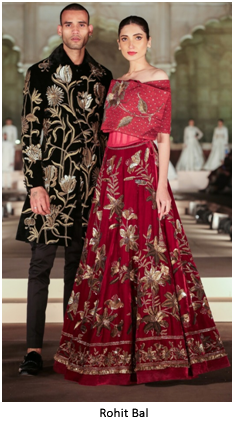 The Special Recognition Award is conferred upon Kiran B Malali of the Central Silk Technological Research Institute, Central Silk Board for the development of the Buniyaad Reeling Machine for Silk Fibre. 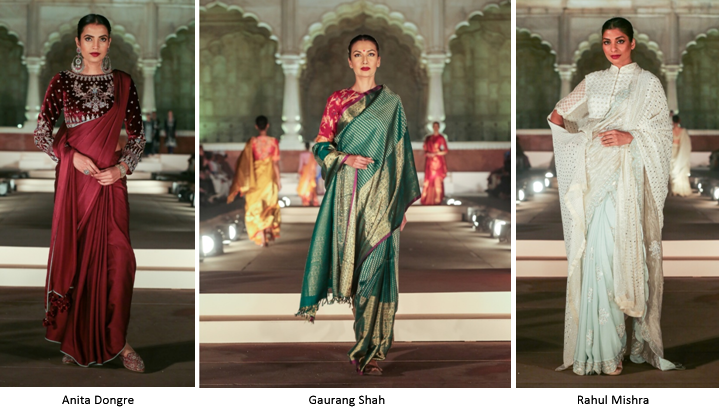 Category – Cotton  :The Special Recognition Award – Cotton is presented to Shri Suresh Kotak for his research and innovation over the last six decades. His efforts have brought India’s cotton contracts at par with international standards.

The Special Achievement Award is conferred upon Dr. Vijay Kumar for the release of 12 cotton hybrids and high yielding varieties including the Sankar Kapas Hybrid Cotton and 25 production technologies for farmers.

Category – Bamboo Silk :The Outstanding Achievement Award is conferred upon textile designer and conservationist Ms. Madhu Jain for her work with natural fibres. She has introduced India to bamboo fibre, an eco-friendly alternative textile, and developed the world’s first bamboo-silk Ikat textile. 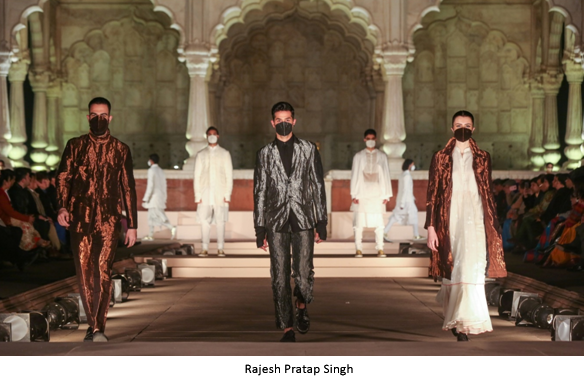 2. Padma Shri Gajam Govardhan is a master-weaver specialising in Tie and Dye. He has popularised the tradition of Telia Rumals worldwide and created innovative fabric of wider widths by modifying conventional looms. The new varieties created by him are being produced on 500 looms in 15 to 20 villages of Nalgonda District.

3. Padma Shri Gajam Anjaiah is a master Weaver and Designer who is widely recognized for his innovations in ikat and his work with the Telia Rumal. He has trained 40 weavers in Chandur village in Nalgonda district and 20 weavers in Amangal village in Mahboobnagar District in Gadwal, Tie & Dye, as well as Kancheevaram, Uppada and Kota saree production.

4. Padma Shri Shribh as Supakar belongs to a Varanasi family that is famous for textiles. He is especially known for his innovative designing of Banarasi brocades and the revival of the Jamdani and the rare Gethua weaving technique. Shri Supakar provides guidance to international scholars/ designers /authors and has trained 10 weavers in Varanasi who have gone on to win prestigious awards for their work with hand loom.

5. Padma Shri Govardhan Panika is a master artisan from Kotpad, Odisha. For his intricately-woven Kotpad textiles, Shri Panika uses hand spun cotton yarn that’s treated with a month-long dyeing process before being made into fabric. For dyes, he uses extracts of Aaree roots and creates beautiful colours. 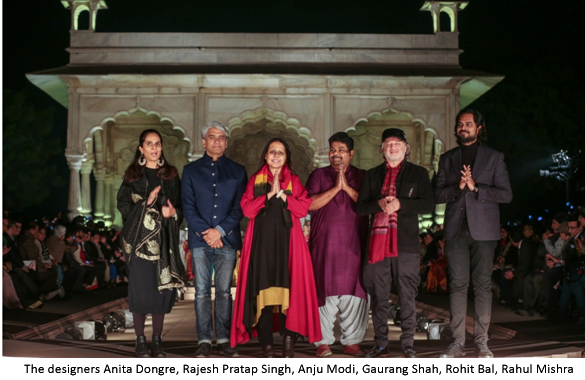 6. Padma Shri Langpoklakpam Subadani Devi is a Manipuri weaver and entrepreneur specializing in traditional hand loom. She has helped train hundreds of Manipuri women in the indigenous process of weaving. She played an important role at the 2008 Textile Meeting at Imphal for the inclusion of Wang kheiphee, Moirangphee and Shaphee-Lanphee in the GI Act.

7. Shri Kamaluddin Ansari belongs to Varanasi, where he practises weaving techniques that he learnt in his childhood from his father. He is known for different Banarasi weaving techniques like Pahuri, Ektara, Dumpanch, Satin Tanchoi and is the master of the Banarasi Karhuwa technique.

8. Shri JellaVenkatesham has dedicated his life to the world of textiles, with special emphasis on Double Ikat and natural dyes. In 2016, he developed an uncommon Ikat fabric that was a combination of 23 colours and 32 designs, for which he received the Sant Kabir award.

10. Shri Deviji Premji Vankar belongs to a traditional family of weavers from Kutch. He has been practising handloom weaving for 40 years and has mastery over vegetable and indigo dyeing and working with very fine yarn. His major contribution is the introduction of fine quality yarn to create soft and fine fabrics in traditional Kutch weaving.

11. Shri Ramlal Maurya learnt handloom weaving from his father in Varanasi and is a master of the Jamdani technique, which needs high concentration during weaving. He is also known for his Banarasi Karhuwa & Rangkat weaving techniques. Under his guidance, nearly 60 weavers have taken up the weaving of Jamdanis.

12. Shri V. Sundararajan has made an invaluable contribution to the hand loom industry of Kancheepuram by training the younger generation and thereby keeping the local weaving tradition alive. In 1983, he introduced the custom of weaving silk sarees with an attached blouse, so that consumers did not have to face any difficulty in locating matching blouse material.

13. Shri Khem Raj Sundriyal was born into a farming family in Uttarakhand but took to weaving instead. He is a master of tapestry weaving, lamp shade (with thread) and macrame knotting. He has also improvised with the traditional Punja Daree loom.

14. Shri Bhaktaraj Meher was born in Kapabari, Remunda, Bargarh in a traditional weaver’s family known for its mastery of Ikat. He quickly acquired excellent craftsmanship of all Ikat techniques and inspired and trained youngsters in his locality to work on these techniques.