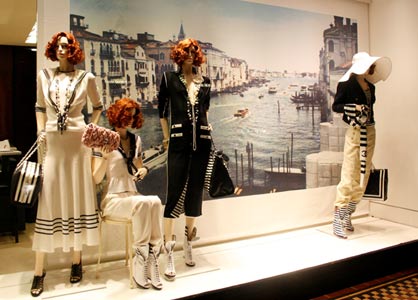 In the face of growing environmental and sustainability concerns, France has shown the way by being the first country to ban the destruction of unsold clothing and accessories, including non-food items. The French Prime Minister Edouard Philippe feels strongly on this ruthless practice, and is reported to have said while on a visit to discount with Brune Poirson, Secretary of State for Ecological Transition and Solidarity, “This unnecessary waste shocks. And the example of discount, which has embarked on this path for the past ten years, shows that a viable economic model can be found, but that everything that is left over is not eliminated, but is given in order to to promote the development of the social and solidarity economy, transformed into spare parts so that objects can be recomposed and their lifespan increased. In short, we
can avoid the destruction of objects, products in perfect working order and this scandalous waste for common sense. 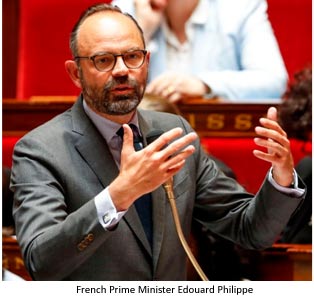 We have decided with the government as a whole to move quickly on this matter and when we examine the bill prepared by Ms. Poirson we will have the opportunity to take a step that will consist in the prohibition of the disposal of unsold copies. Unsold new or unsold in general. It will be a world first.”

Reports in the media of luxury houses discarding or burning unsold inventory to the tune of nearly €600 million every year in France alone, have created a huge uproar. In 2017, the English brand Burberry disclosed that unsold goods worth £28 million were destroyed each year. The online retail portal Amazon was reportedly destroying three million new and unsold products each year.In 2016, France was the first to pass the Garot Law which banned destruction of unsold food products.