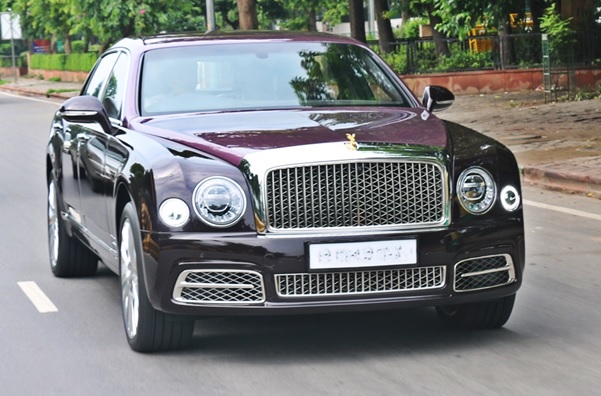 Earlier this year, Bentley commemorated its 100th anniversary with the launch of the third generation 2020 Bentley Flying Spur. How does it compare with the more expensive Mulsanne? There is more to the difference than the specs, and Somnath Chatterjee shares his views with the readers of The Luxury Chronicle. 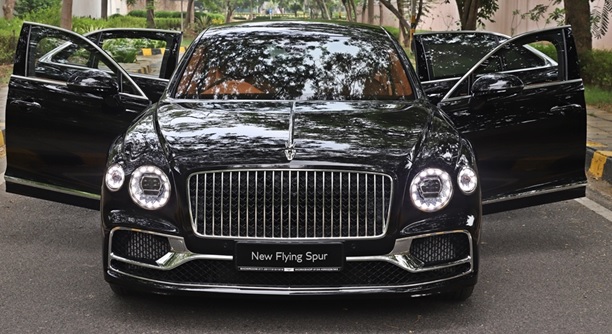 The modern day motor car is increasingly in danger of becoming a soul-less appliance. With stricter environmental legislations and a push towards an electrified future, the internal combustion engined luxury car motor may become a relic of the past sooner than you think. Thus, the arrival of a new Bentley luxury saloon with nothing less than a twelve-cylinder gasoline engine underneath its hood should be welcomed with open arms. The new Flying Spur is without doubt, Bentley’s party piece and currently one of its best-selling cars in India. The previous iteration of the Flying Spur was also one of the most popular models from the Bentley stables but the new one currently occupies a niche all to itself. It is unquestionably the best luxury motor car on sale right now and additionally had to take on the mantle of being the flagship Bentley saloon after the Mulsanne.

Thus, there could be no better sense of perspective than to view the new Flying Spur through the prism of the Mulsanne. The Mulsanne is a rolling manifestation of everything that the Bentley brand stands for. It was originally designed to be the ultimate Bentley with handcrafted luxury and opulence taken to new levels. It was built on a platform unique to itself and the engine powering the Mulsanne was a 6.75-litre V8 that traces its origins to 1959. The interior of the Mulsanne took 200 hours to be hand-built while it has every luxury item ever conceived by man being lovingly lavished inside. 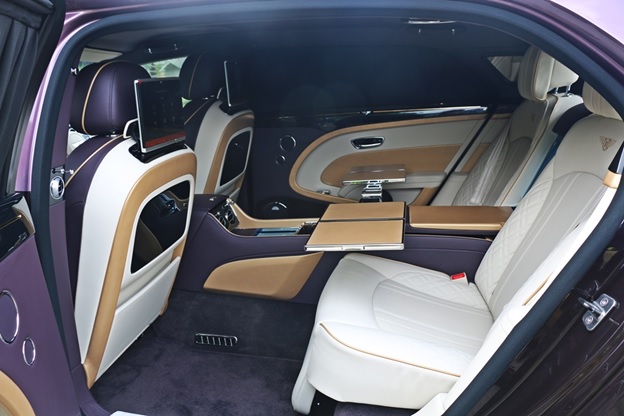 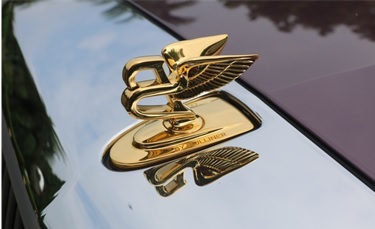 The Mulsanne that you see here is the EWB version and it is one of the longest cars ever made, plus features a 23.9 karat gold emblem. Being discreet is not on the memo here. But the Mulsanne is about celebrating the joys of the combustion engined motor car like no other. The locomotive like thrust propels this yacht to such ludicrous speeds that the owner sitting at back might spill the champagne for which, there are specially made flutes and a fridge is there of course. I could go on and on but it would still not do justice to the levels of luxury that the Mulsanne EWB has.

The new Flying Spur has a lot to live-up to but it approaches luxury in a more restrained manner with a heavy dollop of modernity. It has less of a stiff upper lip unlike the Mulsanne and involves the driver more. When you drive the Flying Spur, you are not detached from the driving experience, and unlike the Mulsanne you do want to drive this 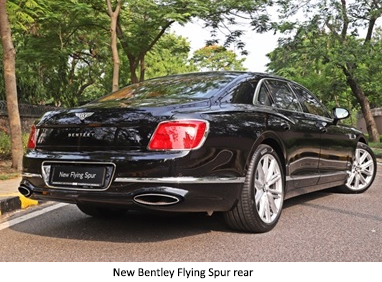 car. Underneath its shapely bonnet lies a vast W12 engine cherry picked from the best of the VW stables (Volkswagen owns Bentley) and massaged further by the boffins at Bentley to produce more than 600 horses. As a result, it is the fastest luxury saloon on earth, with performance figures that would make a supercar blush. It also drives with the dexterity of a bona-fide performance car. Yet once done with the histrionics you can turn down a notch and cruise in silence or listen to Bach on the frankly outstanding Naim audio system.

The new Flying Spur rides superbly and feels nimble due to the new platform while still delivering the authentic Bentley experience. Yet rather amazingly, the interior matches up to the driving experience and then some. The best of veneers and leather cover the entire cabin while the knurled switchgear is beautiful enough to be kept at the Louvre. There is a lot more technology and gadgetry on board yet it is discreetly hidden away. 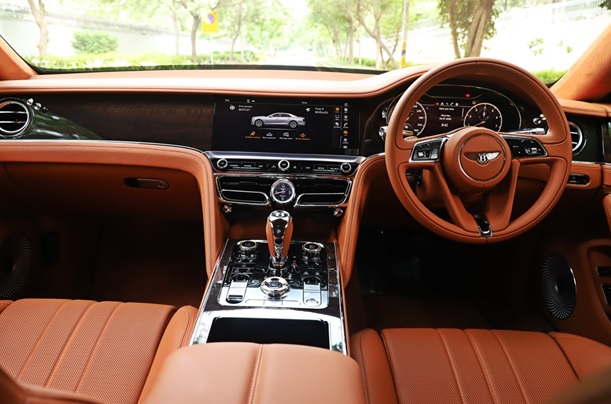 With all these cars the price does not mean anything. You can spec your Flying Spur through the ‘Mulliner’ personalization program and there you can easily add the cost of another luxury car to the price. At this level of the market, the price is all but insignificant. What matters is that the new Bentley Flying Spur keeps the traditional Bentley values alive while embracing modernity in a way never seen before. Luxury motoring can’t get better than this.