The Club World / business class fliers with British Airways will now get to sip the historic port, Graham’s Six Grapes, which featured on top in Sir Winston Churchill’s list of favorites. This is now a new inclusion to their business class drinks menu as of this month.

In another life, Graham’s Six Grapes was known as Graham’s Vintage Character Port and was served to Chruchill’s guests at Chartwell House, his country home. The historic Port has a rich bouquet of ripe plums and cherries and will pair particularly well with the desserts and cheeses on board this month (August), in particular the roasted white chocolate and hazelnut tart and the cheddar and camembert with spiced mulled apple jelly.

Colin Talbot, British Airways’ head of catering, said: “Port is incredibly popular in Club World – last year alone nearly 41,000 bottles were served to our business class customers- so we are delighted to be adding Graham’s Six Grapes to the menu.  At altitude it holds its flavour well thanks to its good structure and with the long lingering finish, it will wonderfully complement the dessert and cheese selection on flights.”

Additionally, this Autumn British Airways will be launching a new restaurant-style premium dining service in Club World, with display trolleys allowing customers to select dishes from a choice of freshly prepared starters and desserts served on beautiful new table settings. The airline also announced a sleep partnership with The White Company, the British retailer will supply bedding and amenity kits in Club World to ensure customers get a good night’s sleep in the sky.

The new style dining and bedding, is partof British Airways’ multi-million pound investment plan to benefit its customers with a focus on excellence in the premium cabins and more choice and quality for all. 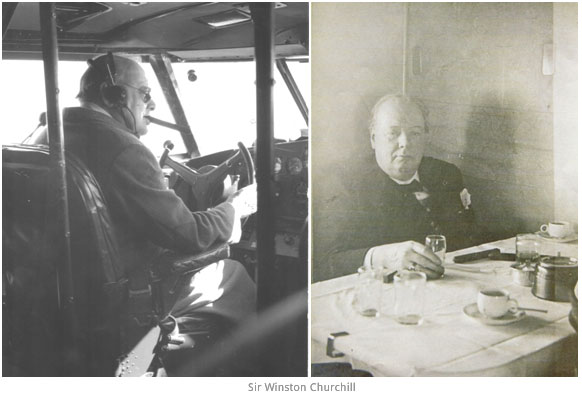 Four hundred million pounds will be spent on Club World with an emphasis on improved catering and sleep, and a new seat in the future. At Heathrow, a First Wing check-in area with direct security and lounge access has been launched, and lounges around the airline’s network are to be revamped and improved. The Club Europe cabin has also been introduced on UK domestic services and all customers can look forward to the latest generation Wi-Fi across British Airways’ long-haul and short-haul fleets over the next two years.