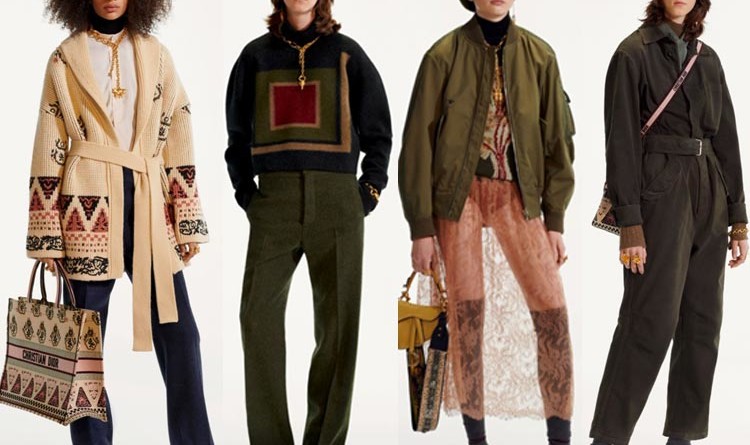 Maria Grazia Chiuri chose a Marc Bohan dress with geometric motifs as the starting point for this fall 2019 collection. It represents the reinterpretation for Dior of a dress designed for Françoise Hardy by Sonia Delaunay. This great 20th-century artist expressed herself through the applied arts, in the creation of fabrics, clothing and objects. “All [my] works were made for women, and all were constructed in relation to the body. They were not copies of paintings transposed on to women’s bodies…” she said, to define an aspect of her work. 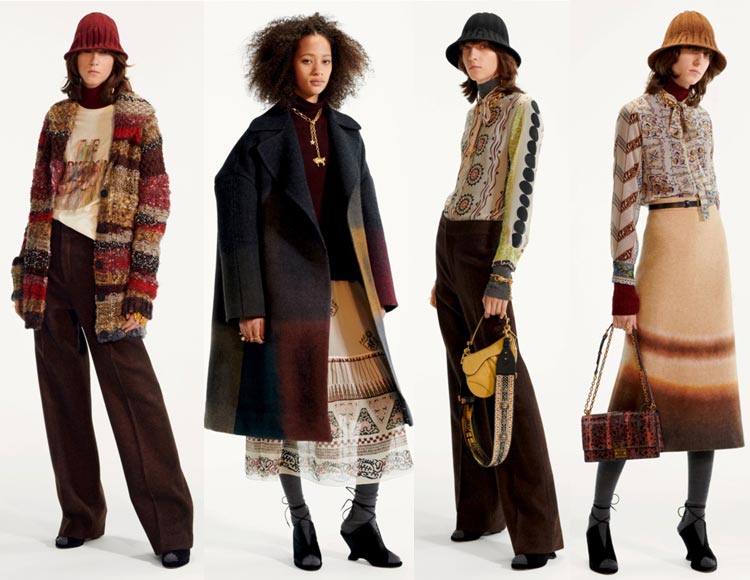 The Creative Director has explored new production techniques, in the form of experimental craftsmanship based around felt and hypnotic geometric motifs, which mixes colors and materials, and is illustrated by a series of coats. She celebrates traditional savoir-faire – such as that of Salento, in the south of Italy, her beloved region – today largely overlooked because of the level of dedication and time it require. It captures all the creativity of women artisans and, gathered within this collection, is an emotional conduit. 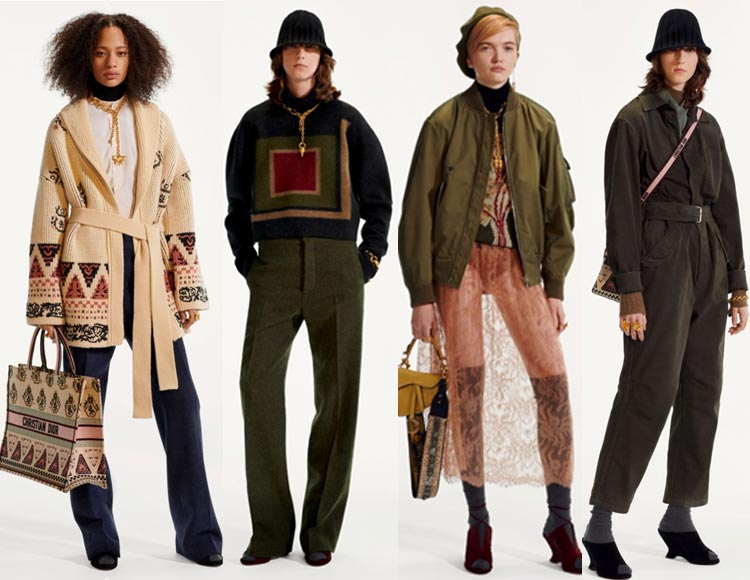 In Paris, the capital of the avant-garde and fashion, Sonia Delaunay headed a group of women evokedby the feminist art historian Rozsika Parker, in her work Subversive Stitch: Embroidery and the Making of the Feminine. Alongside Sonia Delaunay were Anni Albers and other female talents who would bring from Russia a wealth of savoir-faire that led to the establishment of several ateliers in Paris. The French capital was also where Diana Vreeland spent her childhood, which was to be marked by the impact of the Ballets Russes: “Of course, so much was the influence of Diaghilev. The flavor, the extravagance, the allure, the excitement, the passion, the smash, the clash, the crash . . . this man smashed the atom!” she wrote. 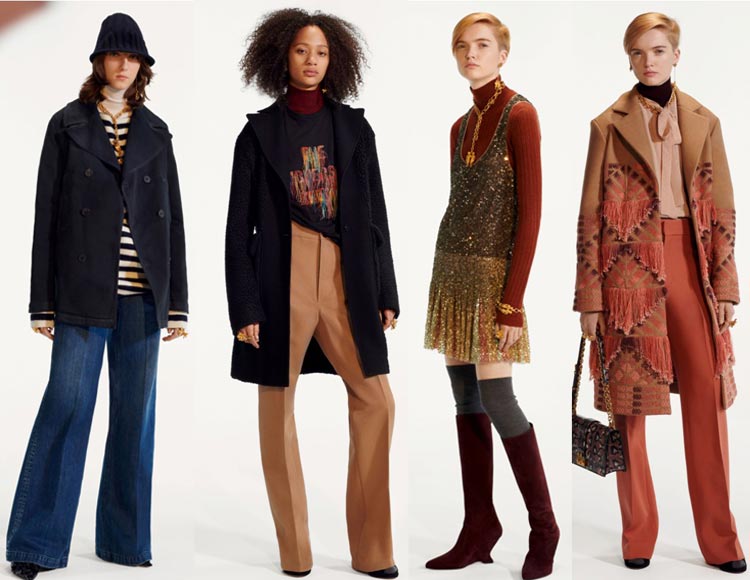 Today, in the same spirit of Parisian creativity, Maria Grazia Chiuri revisits the emblematic forms of the Dior heritage by using craft techniques to shape new codes. Tulle is embroidered to sensory effect in tonal harmonies ranging from brick red to fir green, yellow and powdered pink. Atypical hues for the Creative Director, they are used for geometric lace skirts and dresses. 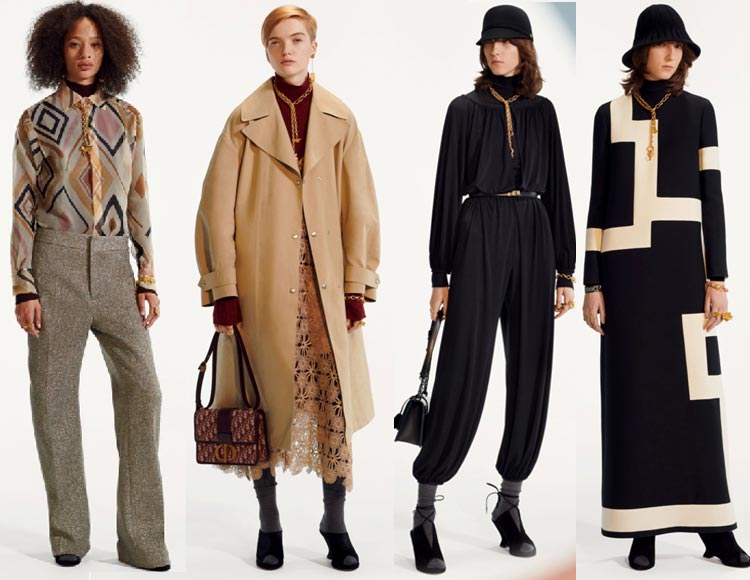 Maria Grazia Chiuri conceived a space – embodied by the atelier – that maintains the fragile balance between time that’s required and that which is imposed. The revolutionary practice of embroidery and applied arts is a way for women to make their voices heard and to construct their own identities. 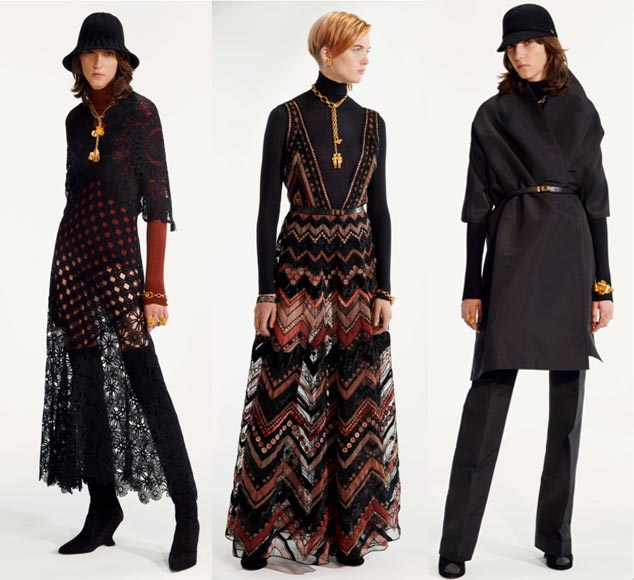 The result is a representation of the creative tension that is constantly being felt between conformity and subversion.