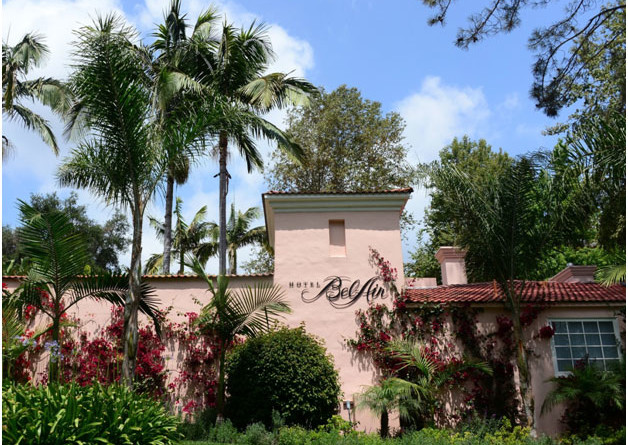 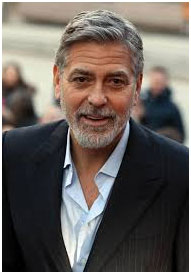 The world at large has erupted in outrage over Brunei’s implementation of the strict sharia law that will punish adultery and homosexual sex with death by stoning. While Brunei is a tiny nation on the island of Borneo, it is one the wealthiest. The Brunei Investment Agency owns nine luxury hotels in USA, UK, France and Italy. Actor George Clooney and musician Elton John have called for a boycott of the hotels owned by the sultan of Brunei. Clooney was reported in the Washington Post to have said, “Every single time we stay at or take meetings at or dine at any of these nine hotels we are putting money directly into the pockets of men who choose to stone and whip to death their own citizens for being gay or accused of adultery,” Clooney wrote. “Brunei is a monarchy and certainly any boycott would have little effect on changing 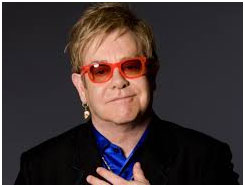 these laws. But are we really going to help pay for these human-rights violations?” He went on to cite that when Brunei had announced the Sharia laws in 2014, there was an outcry, wherein Hollywood did boycott the hotels in Los Angeles for a while. Clooney said, “But like all good intentions when the white heat of outrage moves on to the hundred other reasons to be outraged, the focus dies down and slowly these hotels get back to the business of business, and the Brunei Investment Agency counts on that”. 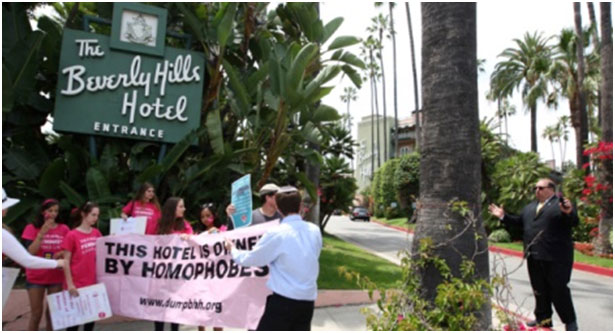 The hotels owned by Brunei’s Sultan are

The law goes into effect on Wednesday, 3rd April, although the strict Sharia laws were announced by the Sultan of Brunei, Hassanal Bolkiah, in 2014.  The musician Elton John endorsed George Clooney’s reaction via Twitter and has sked for the same, a boycott of all the nine hotels. His tweet read as follows, “I commend my friend, #GeorgeClooney, for taking a stand against the anti-gay discrimination and bigotry taking place in the nation of #Brunei — a place where gay people are brutalized, or worse — by boycotting the Sultan’s hotels.” 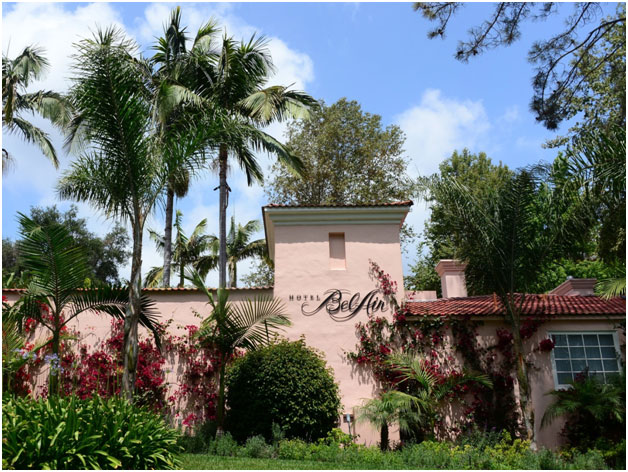