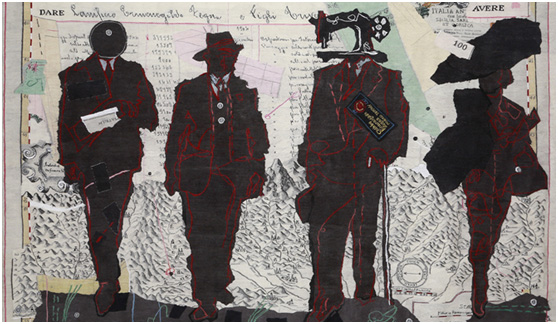 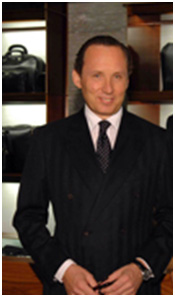 Gildo Zegna, CEO of the Ermenegildo Zegna Group has presented 2018 consolidated financial statements to the Board of Directors, with €1.159 billion revenues, up +0.4% at constant exchange rates (compared to -2% at current exchange rates), EBITDA at €143 million (12.3% on sales, slightly up versus prior year) and Net Profit equal to €34 million (up 4%).

The net financial position remains positive, also after the acquisition of 85% stake of Thom Browne, a brand with a strong appeal for the Millennial generation. This deal has represented a relevant move by an Italian group, for an estimated half a billion US dollar value, entirely self-financed. In 2018, Thom Browne is not yet consolidated in Zegna Profit & Loss.

Ermenegildo Zegna Group exports account over 90% of turnover. Together with Greater China, which continues to grow and to be the most important market, there has been a significant business increase in Russia, Canada, Korea and Japan.

At the end of 2018, there were 480 monobrand stores, 267 of which directly managed and 213 franchised/wholesale. In 2019 some important store openings are planned: the new flagship store in New York on 57th St., in Istanbul (Emaar) and in New Jersey (Riverside); in addition to renewals in Palo Alto, San Paolo (Iguatemi), Dubai (Dubai Mall) and Beijing (China World).

“Fiscal year 2018 – commented Gildo Zegna, CEO of the Ermenegildo Zegna Group – has been strongly influenced by a general slowdown of the international economy and, in particular, by a weak demand in Europe and US. In this context, therefore, I consider positively the fact that we can confirm 2018 results. This achievement has been also reached thanks to the strengthening of the New Brand strategy, which favors the enlargement of our customer base and an increase in the occasions of use out of formal wear. Moreover, 2018 was also the year that saw us take control of Thom Browne, a choice I am particularly pleased and proud of. In 2019, thanks also to the consolidation of the New York brand, we will certainly see stronger results”. 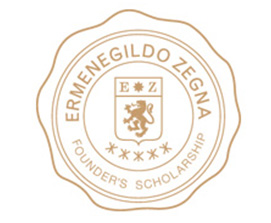 “With the launch of our presence on Farfetch, Wechat, Tmall, as well as other important digital sales channels,” concludes Gildo Zegna, “we continue the efforts in strengthening our omni channel approach, which implies not only an integration between physical and virtual touch-points, but also the opportunity to offer increasingly personalized and timely in-store services, leveraging on our specialized production centers”.

The Ermenegildo Zegna Group, again in 2018, intends to allocate more than 5% of its profits to support projects that help local communities, scientific research and environmental protection, with the Oasi Zegna and Fondazione Zegna as best practice references.Support also continues to be provided to the Ermenegildo Zegna Founder’s Scholarship program, launched in 2014, aimed at offering talented graduates the opportunity to complete postgraduate and research studies abroad, by assigning annual scholarships for a total value of approximately 1 million euros. To date, 163 students – 73 women and 90 men – have benefited from these grants. which have enabled them to attend some of the most prestigious word academic institutions