The 300 year old Trevi Fountain in Rome, which opened only a few months ago in November 2015, was the setting for Fendi’s Haute Couture Autumn/Winter 2016 show. The show was a part of the 90th Anniversary celebrations of the Maison. The Trevi Fountain, a befitting backdrop, was the talking point and in focus, after having undergone restoration work for 17 months, at a cost of €2 million, totally funded by Fendi Roma.

Fendi and Karl Lagerfeld went the whole hog for the celebrations, and top models were flown in walk the glass covered fountain pool as the catwalk. Lagerfeld’s muse Kendel Jenner opened the show in a blue astrakhan coat and red calf-length boots. The collection, titled ‘Legends and Fairytales’, was about lace and fur, empire waistline, bell sleeves, excellent craftsmanship all around. We bring for you the looks from the entire collection. 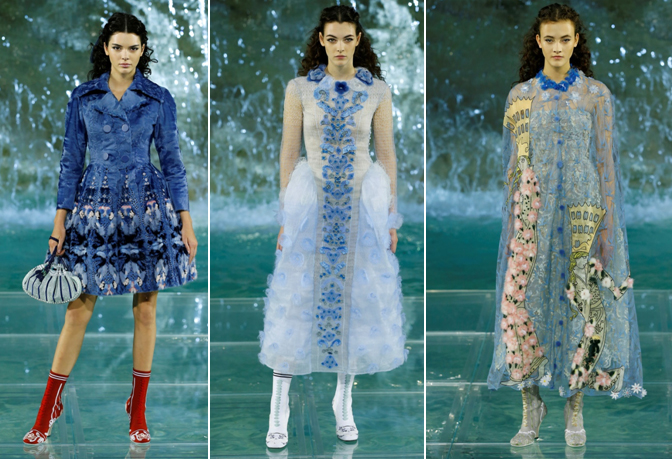 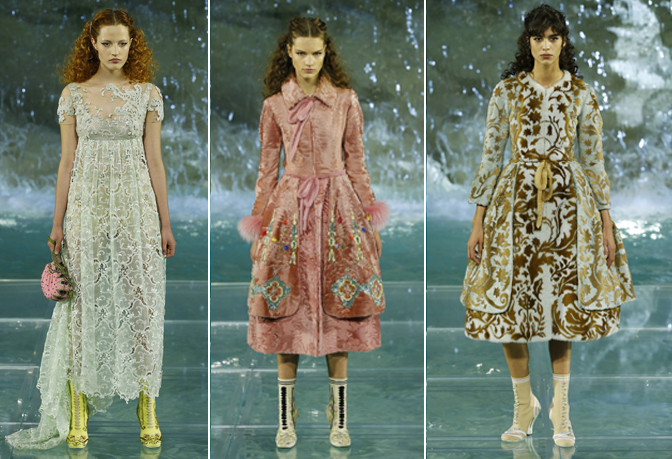 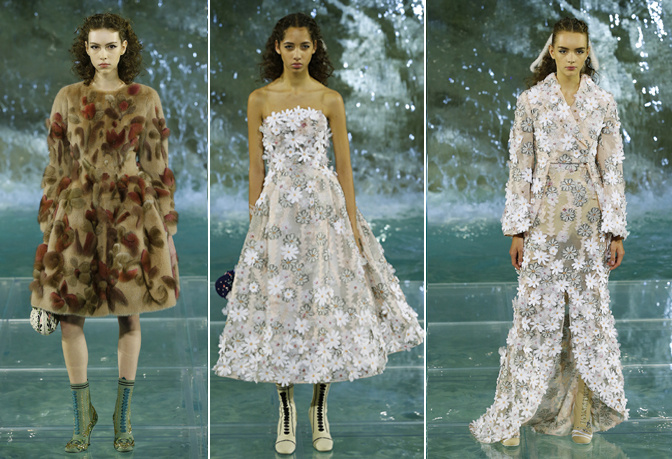 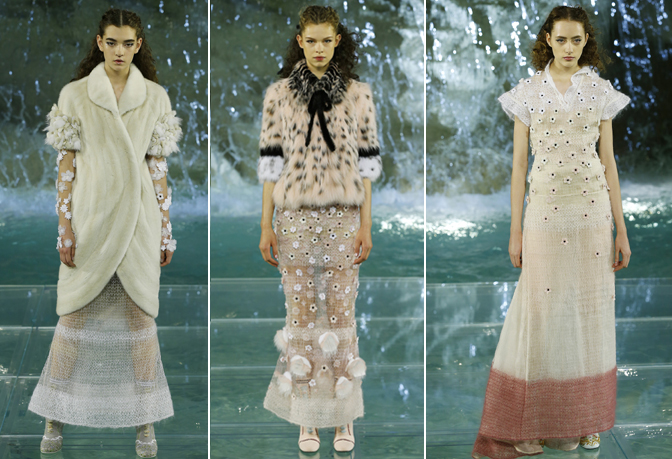 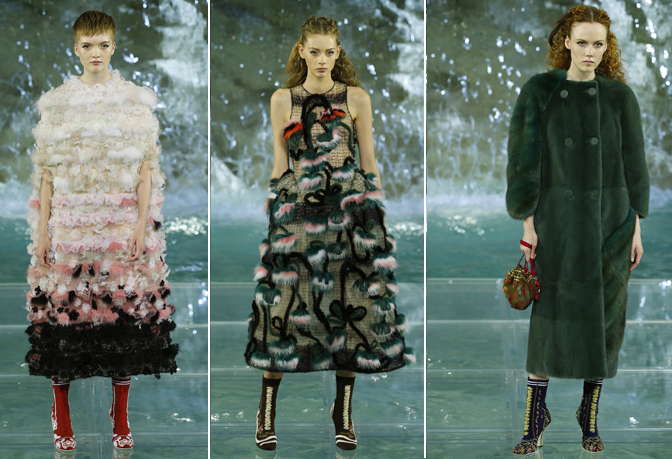 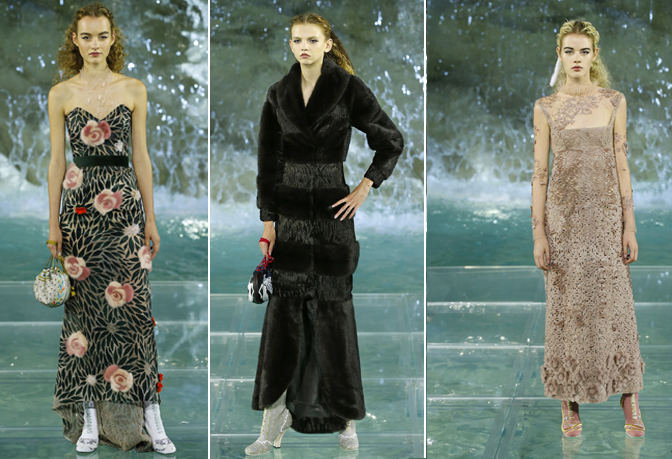 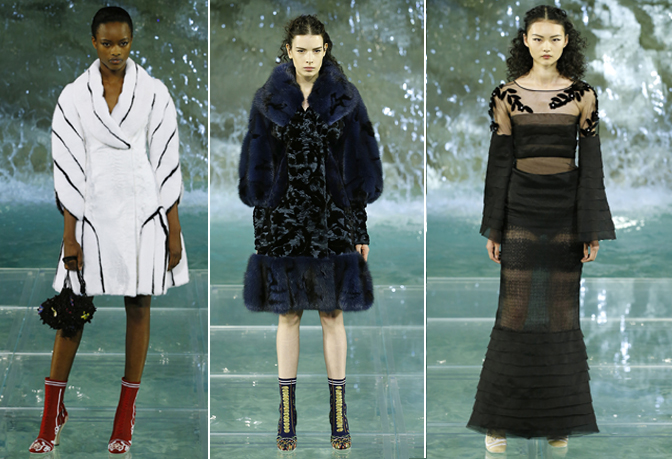 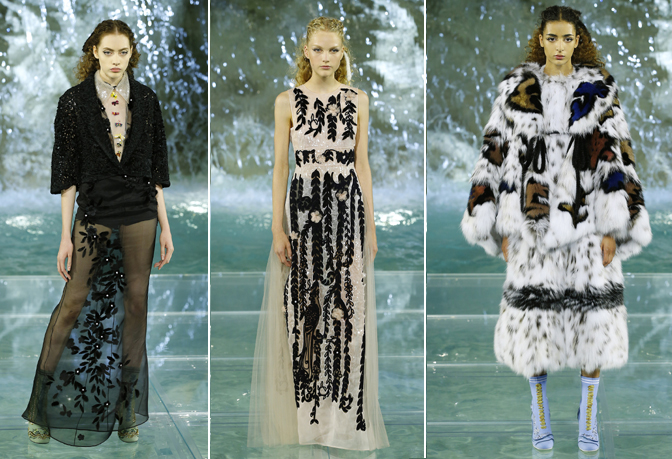 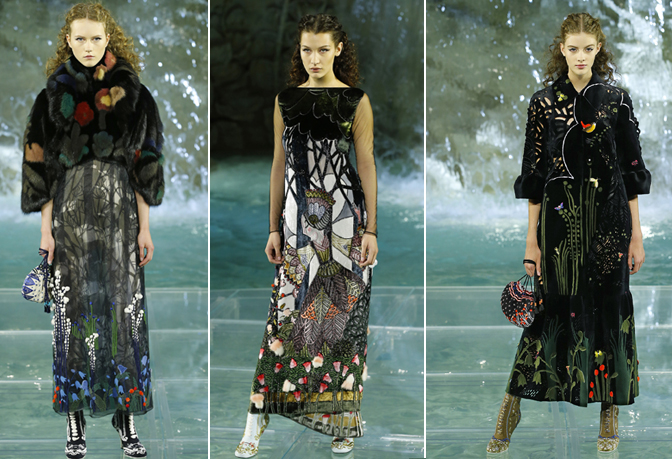 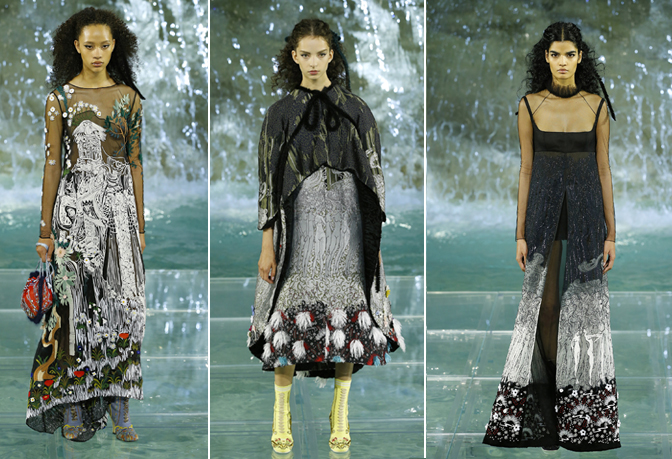 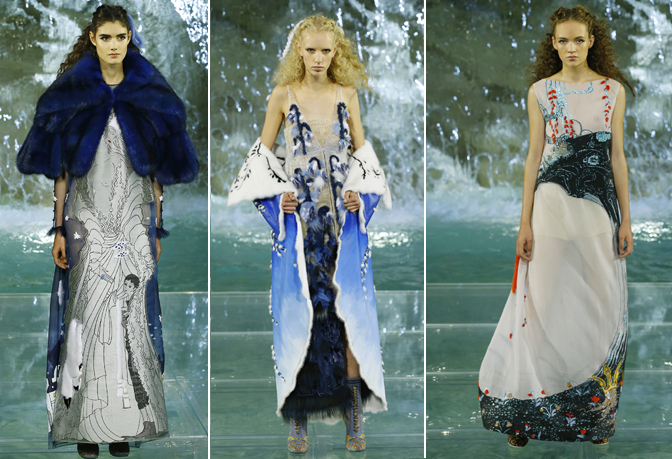 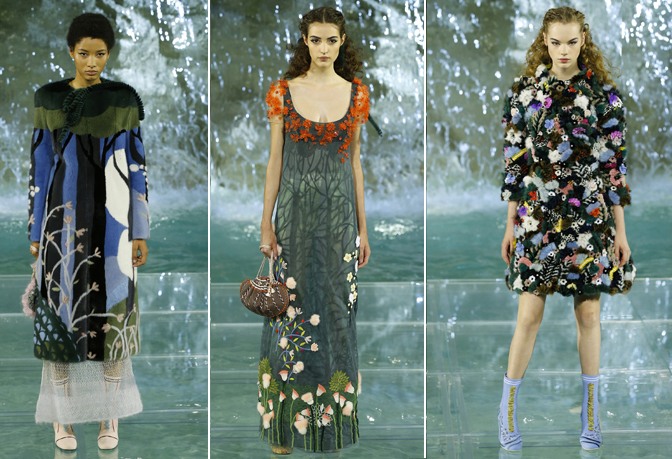