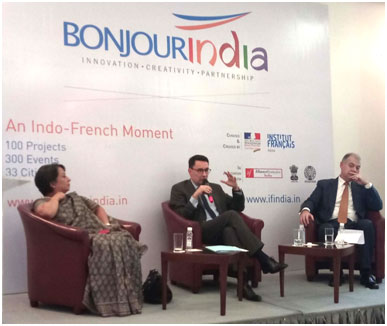 For the next four months, India will see the best of France, with the 3rd edition of Bonjour India festival ready to launch. At a press conference held at his residence, Ambassador of France to India, H.E. Mr. Alexandre Ziegler, along with the Counsellor for Cooperation and Cultural Affairs, Dr. Bertrand de Hartingh, and Ms Riva Ganguli Das, Additional Secretary, MEA  ICCR, announced the plans for the festival and introduced the key partners to the event. From November 2017 to February 2018, Bonjour India will cover a 100 programmes and projects in 33 cities across 20 states & union territories. Conceived with the vision that this Indo-French partnership will shape the next decade of people-to-people contacts between the two countries, the festival will spotlight Indo-French expertise in innovation, education, research, science and technology, art and culture. It is expected that this platform will enable and trigger further collaborations. 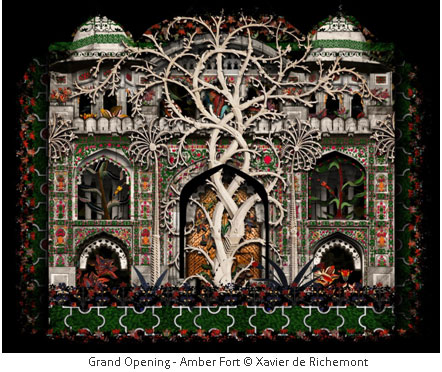 The Grand Opening of the Bonjour India festival will be held at the Amber Fort in Jaipur, where video painter Xavier de Richemont and Michelin-star Chef Alain Passart will set the tone for the next four months. Ambassador Alexandre Ziegler said, ‘Bonjour India is a key event of the historical Indo-French relations of friendship and trust, which have grown in scope and exchanges over the last few years. In an increasingly interconnected and interdependent world, the efforts we make to address common challenges facing humanity must be done collectively. The third edition thus focuses on partnership, innovation and creativity, and is oriented in good measure towards the youth, for they renew and perpetuate our ties. Nothing can better uphold and create enduring relations than strengthening the partnership of hearts between our peoples.’ 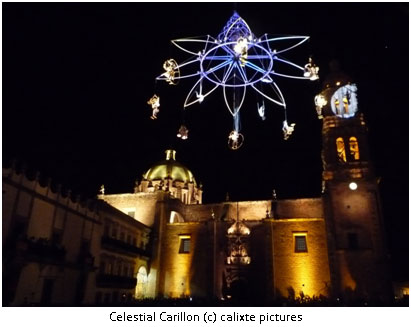 Commenting on the launch, Dr. Bertrand de Hartingh said, “Bonjour India is for everyone: it provides access to all and invites everyone to make it their own. Bonjour India is an invitation to reimagine our world with the common threads that unite us, to take forward what we have inherited and build our future together with our minds, our hearts and our hands. We look forward to a successful voyage and fruitful collaborations, bringing value to the lives of the citizens of both the countries.’

Illustrating the fruitful development of the thriving Indo-French relation, Bonjour India (BI) was launched in 2009, travelling across India to offer a series of events around ideas, science and art. Namaste France, the festival of India in France soon followed, reaffirming this dynamic process. In 2013 the second edition of BI encouraged Indo-French collaboration and co-productions, attracting a considerable audience within the span of 3 months. Scaling up, BI 2017 – 2018 will serve as a platform for the incubation of dreams, ideas and projects bringing together the best talent between the two countries for an open platform for dialogue and collaborations.