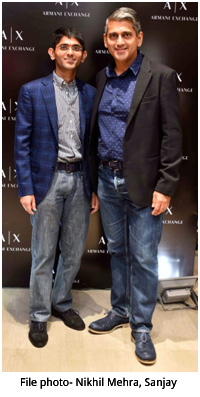 CEO Nikhil Mehra has quit from his post as CEO of Genesis Colours, which is a holding company of major luxury brands in India.The Company has reported huge losses in the last financial year. As per reports, the revenue of Genesis Colors has dropped significantly from Rs 441.2cr for FY ending March 2016, to Rs 419.7cr in FY ended March 2017. This led to the closure of the Company’s Satya Paul Mainline-Women’s wear and Satya Paul Accessories stores in Delhi, Mumbai, Bengaluru and Dehradun, to save on real estate costs and unviability of the business. 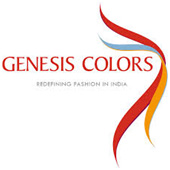 Sequoia, Henderson Private Equity and May field together hold 41.5% of the Genesis Colours, and the founders own the rest. Less than two years ago, in May 2016 Genesis Colours had promoted Nikil Mehra from the post of COO to CEO as a part of restructuring, which also saw the elevation of Sanjay Kapoor from MD to Executive Chairman of Genesis Group. In 2016, with increased performance and rosy returns, Sanjay Kapoor had envisioned consolidating the business and exit of major investors.