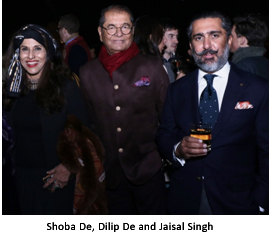 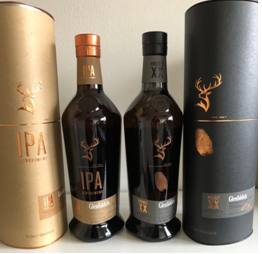 Speaking on the occasion, James Pennefather, Managing Director, William Grant & Sons India, said, “The Experimental Series is built on Glenfiddich’s long tradition of innovation and takes us to new levels of experimentation in a way no distillery has ever done before. We are thrilled to be launching this innovative offering in Rajasthan over such a spectacular evening.”