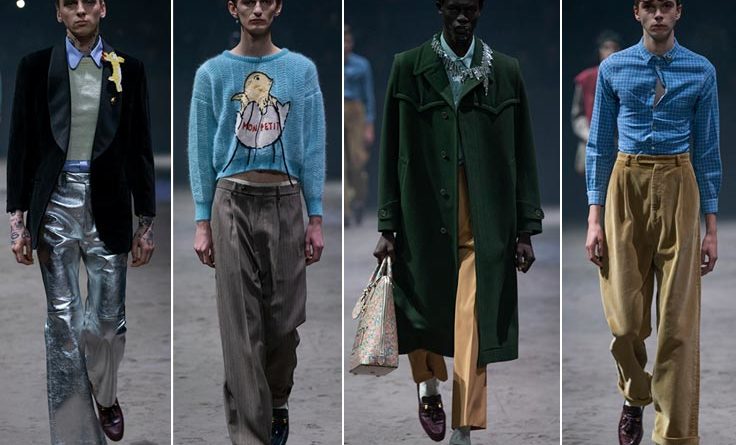 Gucci’s Creative Director Alessandro Michele has transformed Gucci ever since he took charge in 2015. His many associations, his quirky, attitude laden lines, odd to the point of genius, and irresistible to fashion editors, have got him a fan base that is driving sales at Gucci. On 14 January 2020, He presented the Gucci Men’s Fall-Winter 2020 Fashion Show in Milan, ‘Masculine Plural’, which cocks a snook at the demand for all men to be oozing machismo. 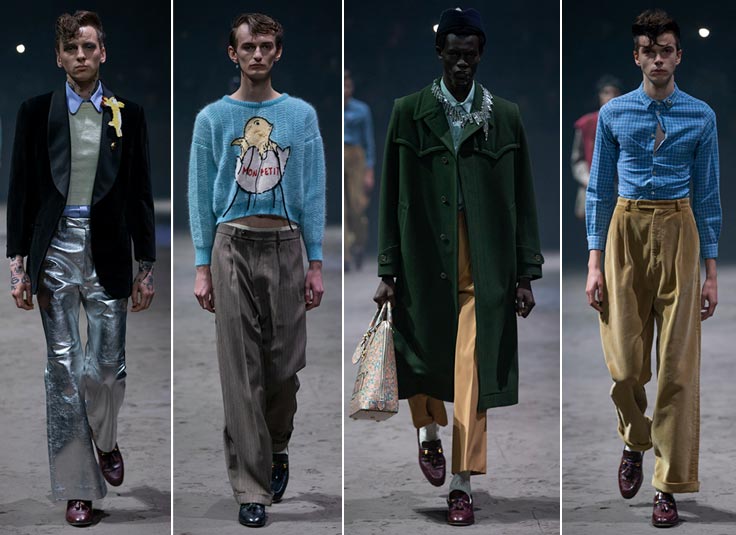 In a patriarchal society, masculine gender identity is often moulded by violently toxic stereotypes. A dominant, winning, oppressive masculinity model is imposed on babies at birth. Attitudes, languages and actions end up progressively conforming to a macho virility ideal that removes vulnerability and dependence. Any possible reference to femininity is aggressively banned, as it is considered a threat against the complete affirmation of a masculine prototype that allows no divergencies. 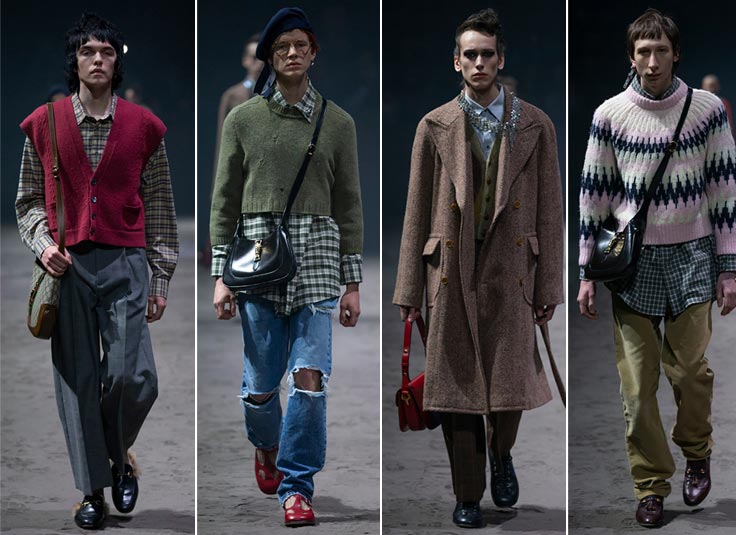 There is nothing natural in this drift. The model is socially and culturally built to reject anything that doesn’t comply with it. And this has very serious implications. Toxic masculinity, in fact, nourishes abuse, violence and sexism. And not only that. It condemns men themselves to conform to an imposed phallocratic virility in order to be socially accepted. In other words, toxic masculinity produces oppressors and victims at the same time. 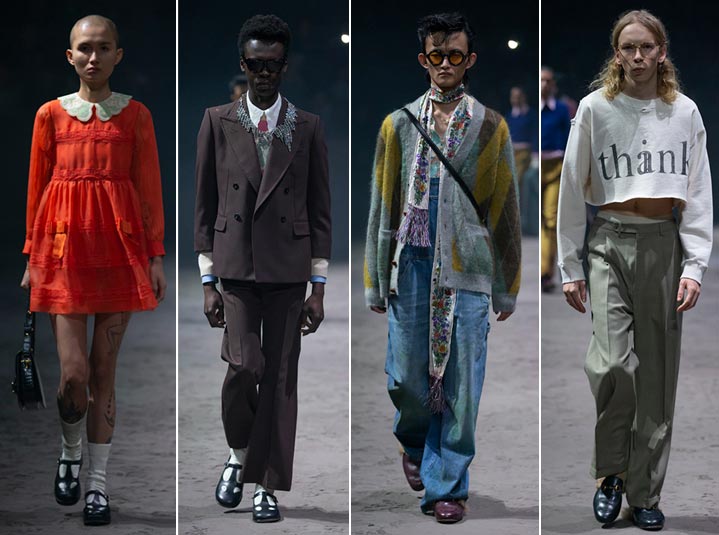 Therefore, it seems necessary to suggest a desertion, away from patriarchal plans and uniforms. Deconstructing the idea of masculinity as it has been historically established. Opening a cage.Throwing a chant.It’s time to celebrate aman who is free to practice self-determination, without social constraints, without authoritarian sanctions, without suffocating stereotypes. A man who is able to reconnect with his core of fragility, with his trembling and his tenderness.A man on his knees in front of surrender, who honors fear and its thorns.A man full of kindness and care.A man who leans on others, who burns up the myth of self-sufficiency.A man who is also sister, mother, bride. A man swollen with disorder, who names blood’s ignition and nostalgia’s dismay. A man who complicates the weaving of his own affectivities, opening himself to non hierarchical relations. 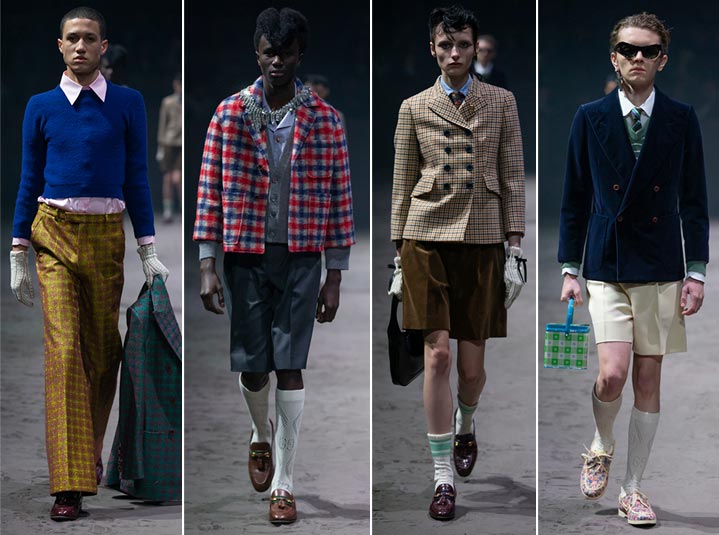 A baby man, able to do bold and playful somersaults, who wonders in amazement when the world becomes new.A man pregnant with broken chains.It’s not about suggesting a new normative model, rather to release what was constrained. Breaking a symbolic order, which is nowadays useless. Nourishing a space of possibility where masculine can shake its toxicity off, to freely regain what was taken away. And, in doing this, turning back time, learning to unlearn. 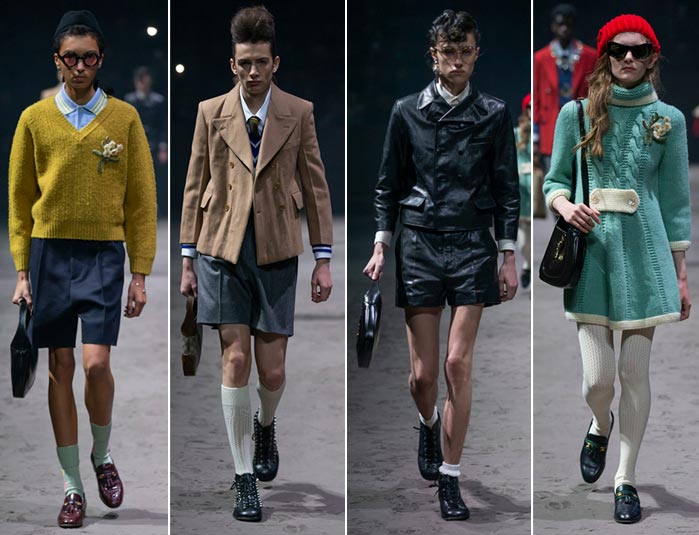