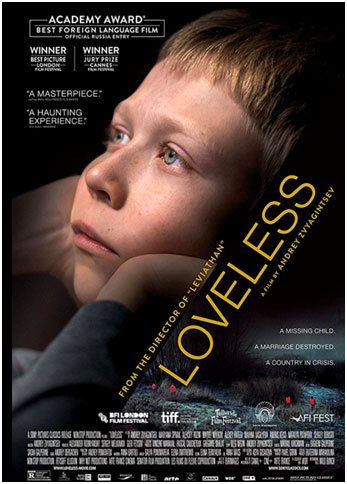 Egged on by the enthusiastic response last year from film lovers, Habitat International Film Festival is back with a bigger and better line up for its second run from March 23rd to April 1st, 2018, at the India Habitat Centre, New Delhi. The one big change to look out for is that this season, 60 outstanding films, Documentaries and shorts will be screened through the day on all days of the festival, as opposed to just the weekends as earlier.

While the 2018 Festival brings you the Best of 2017 films, some outstanding films that won awards in 2017 have also been included. The Festival opens on Friday-23rd Feb at 6:30 pm with A Man of Integrity the award winning film by Iranian director Mohammad Rasoulof, winner of Prize of Un Certain Regard at Festival de Cannes 2017 among other awards. The closing film on Sunday-1st April at 9:00 pm is the multiple award winning, Festival favourite Swedish director Ruben Östlund’s The Square, a cutting sattire on the Swedish Art World.The film genres range from Drama, Comedy, Psychological thrillers, Science Fiction to Animation. There is a special family and children’s package on the closing weekend of 31st march-1st April with the Australian smash hit Red Dog and sequel Red Dog True Blue, among others. 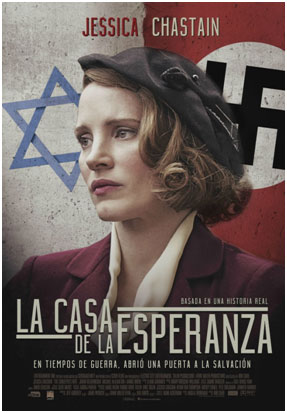 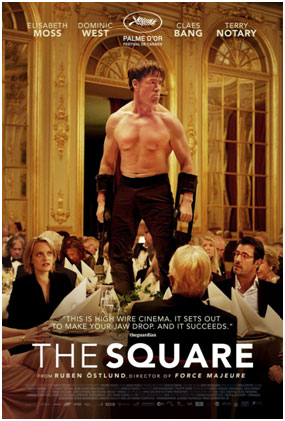 section kicks off on Sunday 25th March with Paula, Schwochow’s 2016 film on German artist Paula Modersohn-Becker that topped the art house charts in Germany for weeks. Other Films in the retrospective include In the Middle, West, Cracks in the Shell and BornholmerStraBe.

Another special feature of the Festival is the Ingmar Bergman Focus, which will be an added bonanza for film buffs. HIFF joins the worldwide celebrations that are seeing a yearlong celebration with a 100 events to celebrate the 100th birth anniversary of the Iconic Swedish film maker and Director. Bergman films being screened in this segment include Wild Strawberries, Persona, Autumn Sonata, The Seventh Seal and Bergman Island a documentary on Ingmar Bergman.

Free entry passes can be obtained from the festival website (www.habitatinternationalfilmfestival.com) and the Programmes Desk, Habitat World, IHC, from March 6 onwards.