Bringing back into focus, the burning issue about the persecution, exodus and exile of Kashmiri Pandits, Ratan Kaul and Leher Sethi In association with Bloomsbury India hosted a reading session of the book ‘A Long Dream of Home’ by Siddhartha Gigoo. 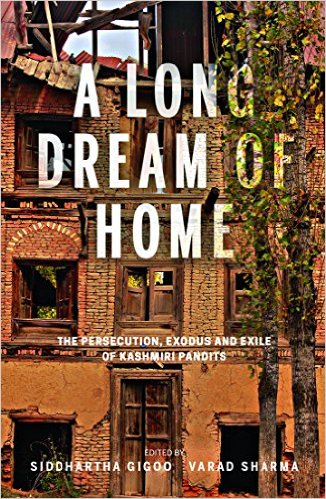 Commenting on the book, Ratan Kaul said, “In my twin capacities of Executive President KASHMIRIYAT PRESERVATION FOUNDATION & Advisor DELHI LIT FEST it was only fitting that we commemorate this black day when we Kashmiri Pandits had to forcibly flee our homes in the state of J&K. Siddhartha Gigoo’s poignant tale of a quarter of a century in exile of the Pandits in their own country is a moving account of a community adrift, displaced and alienated. The forced exile, overnight changed the demographic profile of the state – a 5000 years unbroken record of indigenous domicile totally wiped out. Like the famed ‘hangul ‘ of the state the KP also veers dangerously towards extinction .The book hopes to highlight the human tragedy and restore the faith”,

Featuring haunting memoirs of three generations, this book voices the angst of the displaced Pandits forced to live in exile in their own country, India, battling alienation, and dangling between hope and despair. It bears testimony to how this dwindling community, whose only dream is to return home, feels betrayed by the Muslims of Kashmir, and the two countries, India and Pakistan. The persecution and ouster of the Pandits from Kashmir in 1990 remains one of the darkest chapters in the history of modern India. 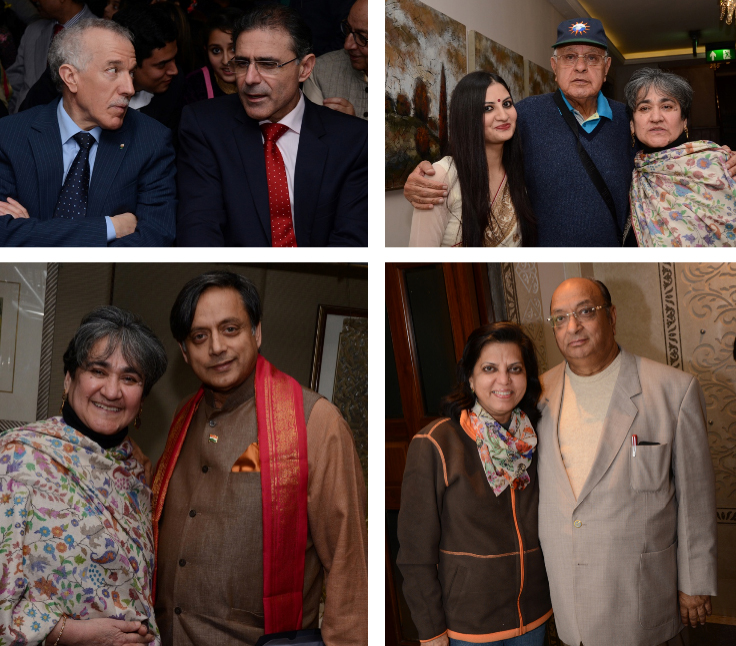 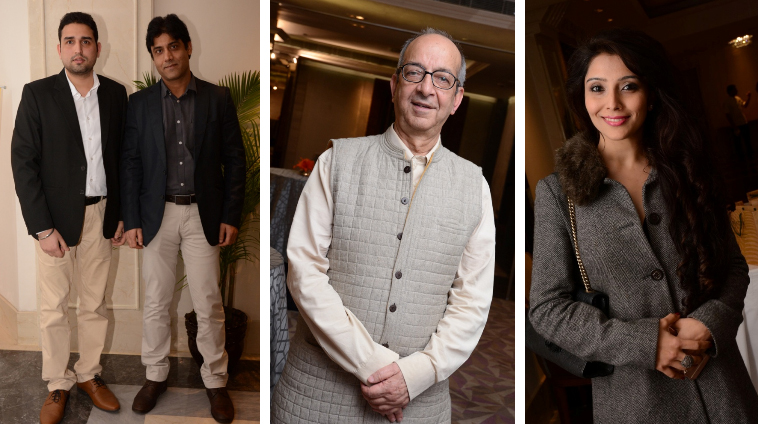 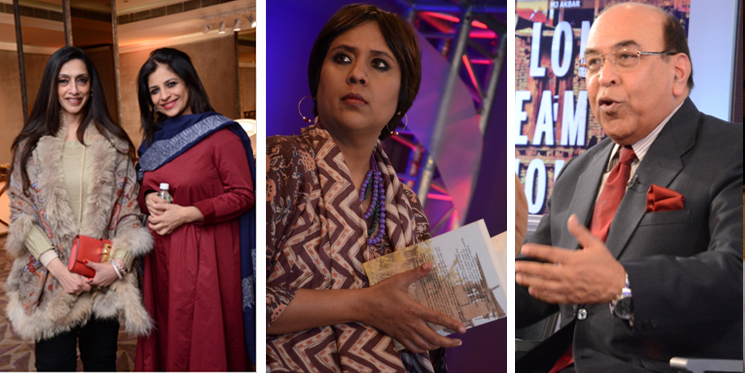 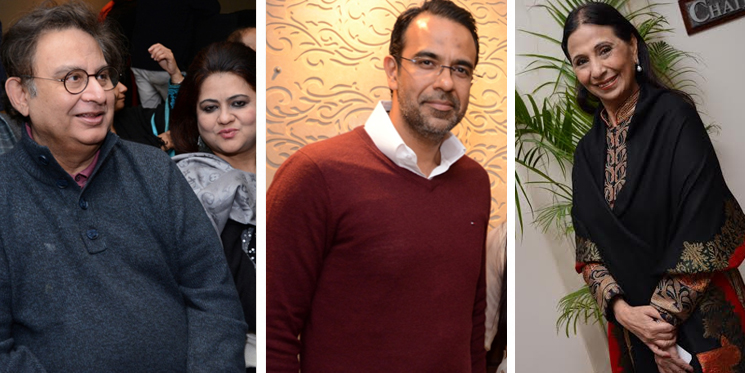