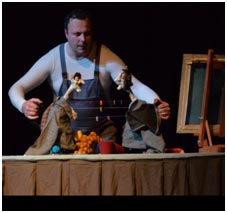 The Ishara Puppet Theatre Trust  is back on schedule, with the 18th  edition of its Ishara International Puppet Theatre Festival, due to be held from 14-22 February, 2020 at the India Habitat Center in New Delhi & Tagore Theatre, Chandigarh. The event will see the participation of puppeteers from Belgium, Spain, Turkey, Korea, Italy, Finland, Brazil, alongside the best from India.

The festival is nurtured & supported by the Ishara Puppet Theatre Trust, India’s leading established platform for Indian & International puppetry. From humble beginnings in 2001, the organisation has matured into one of Asia’s largest & most prestigious puppet festivals.

The event is a draw to thousands of visitors, who grace the festival to see traditional to modern forms of puppetry, ranging from rod to string puppets; to mixed performances with dance, theatre, music & more. The event entertains, educates and empowers both the young and old, through award winning puppetry productions & many educational workshops. 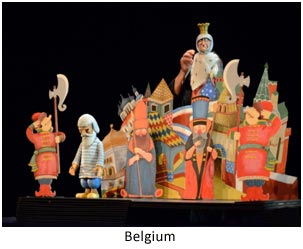 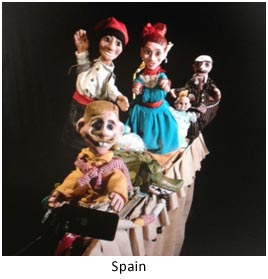 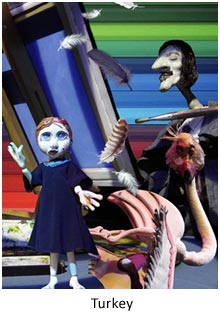 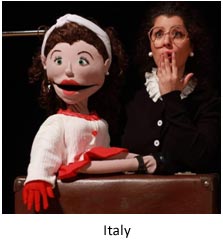 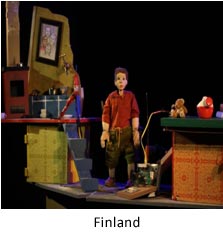 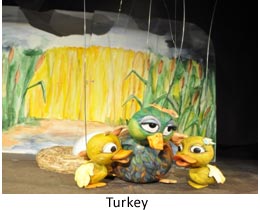 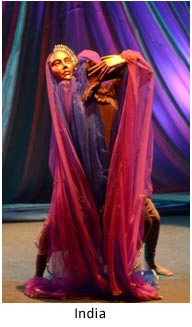 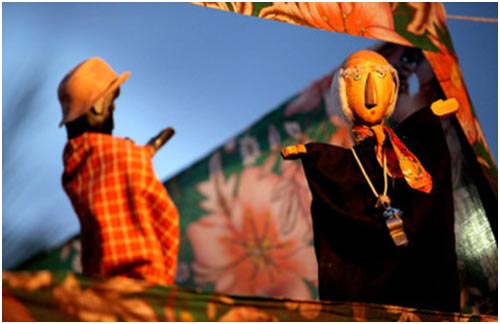 Combining the long standing tradition of Punch and Judy with the popular Brazilian Mamulengo puppet – get ready for a rib tickling magical show unlike no other! Our hero is the mischievous Beneditio, who is always getting in trouble. He now decides he must smash everything and anyone who gets in his way. You’ll laugh, shout and jump off your seats in glee as a colourful array of characters and Beneditio tangle with each other on the stage. Full of humour and satire, it’s a fresh and funny interpretation of the popular Northeast Brazilian  Mamulengo puppet.