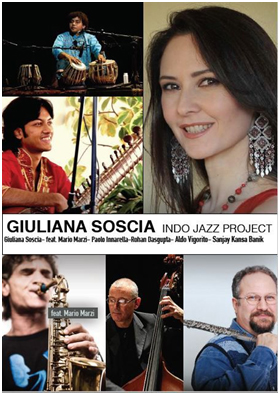 The diplomatic relations between India and Italy were set up 70 years ago. In celebration of the 70th anniversary, the Embassy of Italy and Italian Cultural Centre are organizing a series of events through the year, in various cities of India. Some of the top talents of Italy will be here, and the cultural scene promises to be very exciting. The programs are open to public, which will enable all to enjoy and participate.

In the coming week, on 7th February, Giuliana Soscia, the renowned conductor, piano, composer, arranger present the Giuliana Soscia Indo Jazz Project, with Indian and Italian performers together, at the India Habitat Center. The other members of the troupe are Mario Marzi, soprano and baritone saxes; Paolo Innarella playing the flute, bansuri, soprano sax; Rohan Dasgupta on the sitar, Aldo Vigorito playing the double bass and Sanjay Kansa Banik  on thetable.

One of the great masters from the height of the Renaissance period, 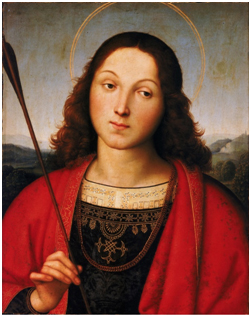 Raphael or Raffaello of Italy, created some of the most impressive works in the brief 37 years of his life. The millions who throng the Vatican come away dumbstruck by the beauty and detail of Raffaello’s frescoes. The artist will be celebrated with the exhibition Opera Omnia – Raphael, an Exhibition of Digital Images of Raphael’s Art works.Opera Omnia project was designed to be an experience of the highest quality and true-to-scale reproductions of masterpieces found in museums throughout the World.The exhibition will be on view at the National Gallery of Modern Art, Jaipur House, New Delhi from 9th February – 4th March 2018.

A Concert of Lute will be held at the India International Center, New Delhi, on 9th February, where Emilio Bezzi will play music from Renaissance to Romanticism. On the 10th February, the Italian Embassy Cultural Center will be the venue for a Ethno-Folk Music concertby the very popular Sicilian band OI DIPNOI, 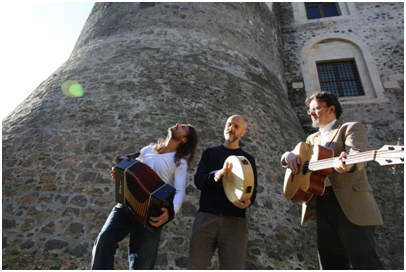 with Valerio Cairone (accordion, bagpipe and vocals), Marco Carnemolla (fretless bass and vocals), Mario Gulisano (tambourine, jew’s harp, cajon, dumbek and voice). The group has performed at several festivals across Europe in Hungary, Croatia,Sicily and travelled in Australia performing at international Folk Festivals in Melbourne, Brisbane, Canberra, Sydney and Perth. Their music brings alive the traditional music of the island of Sicily, in a development described as a ‘meeting between tradition and innovation’.

More amazing shows are planned in March, the schedules of which will be announced in this space as well.