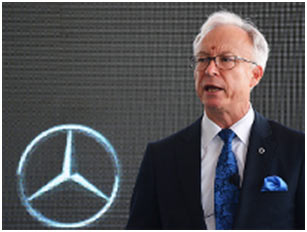 New Delhi: July 23rd, 2017 Articulating the long standing concerns of the luxury auto segment in India, German Auto Giant Mercedes Benz made a call for lower taxation rates, stressing on the dual benefits of job creation and higher tax collections from the segment, should such a move be implemented. In conversation with PTI, Mercedes Benz India Managing Director and CEO Roland Folger said, “We have seen in India that if in one hand something is given then on the other hand something is taken back.”

He was, of course, referring to the newly introduced GST tax regime, under which large cars with engines greater than 1500 cc and SUVs longer than 4 metres and engines exceeding 1500 cc will be taxed at 28% and an additional cess of 15%. According to Mr. Folger, this punishing tax rate is the reason for the sluggish growth of the luxury auto segment in the country. He argued that offering a flat rate of 28% would on all segments of automobiles would not only lead to faster growth, it would also trigger job creation and higher tax collections. 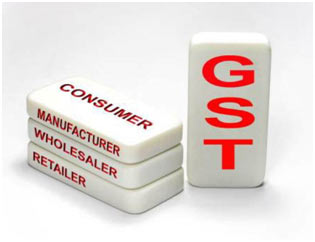 According to Mr.Folger, a 28% flat tax rate will help luxury auto makers double their volumes, which will bring in more tax overall, offsetting the losses incurred by reducing the taxes from 43% to 28%.

He added, “It will also lead us to create more jobs…Make in India can be massively pushed forward if that could be done.”

He called for “better treatment” for luxury car manufacturers, citing the fact that the sector contributes about 7-8% of India’s GDP and has the potential to offer much more, a fact that is, unfortunately not being taken into consideration by the government. India has one of the highest tax rates anywhere in the world.

He further stressed that a reduced tax rate will lead to more job opportunities due to increasing volumes. Mercedes was looking to contribute more towards the economic growth of India but was being held back by a the restrictive tax regime.

Currently, the luxury car market is still functioning in its infancy, going by market share figures. It accounts for only 2% of the overall car market.

The GST regime has brought some respite to this segment, however, with the overall tax on locally assembled luxury cars being brought down from 55% to 43%. Consequently, Audi, Mercedes, BMW and Jaguar have all passed on this benefit to its customers by slashing prices.