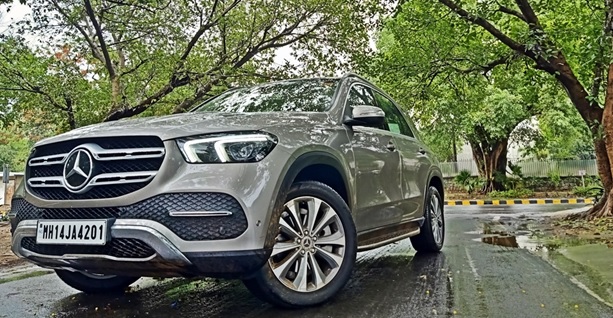 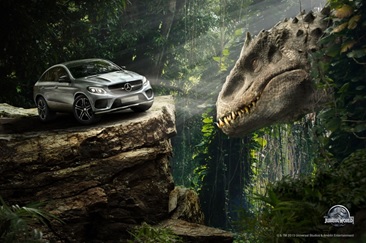 The M-Class was the first time when Mercedes dipped its toes in the lucrative world of crossovers. Right from starring in Jurassic Park to being the cherished luxury car of choice for many, the ML (as it was later christened) was the quintessential Mercedes crossover not to be confused with the tough as nails G-Wagen. However, since then the crossover genre has exploded into being the dominant force in the luxury auto space and has bucked the trend into being the more popular option over a sedan.

The appeal stems from the fact that you get a sense of authority from the high-set driving position while the higher ground clearance affords a wider canvas to explore. Thus, it is no surprise that Mercedes alone makes five luxury SUVs. And the GLE sits bang in the middle. It has always been one of the best selling cars in the vast Mercedes portfolio. Therefore, the launch of the new generation GLE earlier this year was indeed an important step towards claiming dominance in this highly competitive segment.

Make no mistake as the new GLE straddles between being a luxury SUV, as well as a niche busting sporty crossover. There is a new platform along with a completely overhauled interior and exterior. You can certainly see the intent to take the GLE on a much more premium path unlike the last one. 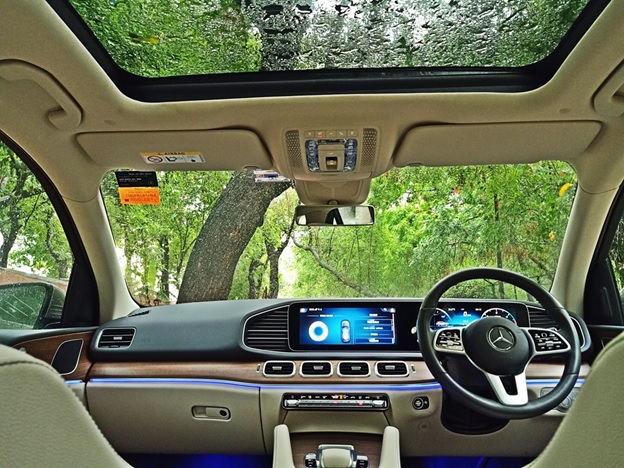 It certainly looks like a handsome brute with the swollen length adding to the presence while the sculpted lines and the unique C-pillar (an M-Class design trait carried over) rounding off the design in being an impressive looking SUV overall. Inside as you would expect it is luxurious but more attention to detail has been spent to differentiate it from the Mercedes sedans. You will also particularly like how this interior looks at night when the cabin is bathed in the massive array of colours which the ambient lighting system offers. Onto the cabin design and as said earlier, there are rectangular air vents, which differentiate themselves while your gaze is dominated by those massive 12.3-inch screens. 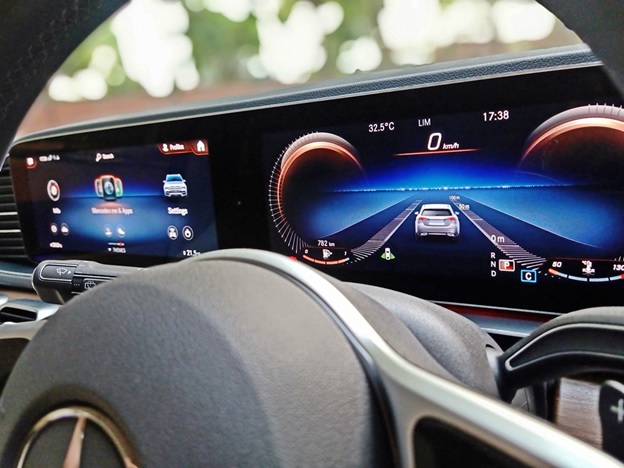 Those screens are at the heart of what’s new in the GLE. The central screen is touch-sensitive with a wonderful haptic feedback function, while the graphics plus overall look and feel is second to none. There is also a new touchpad which is smaller and more intuitive to use while you can also control the various functions via the touch panels on the steering. The version we tested was the 300d and while the equipment list boasts of features you would expect on a luxury car of this price; some omitted features does take away from the luxury quotient a bit. 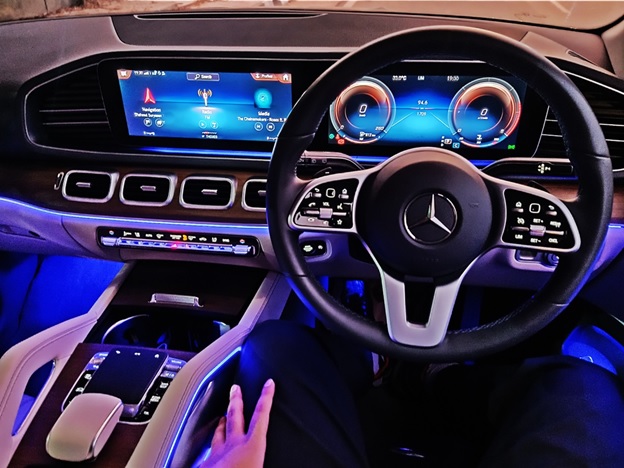 What is available in plenty is the technology on-board with the new generation MBUX AI based voice assistance feature working like a charm. There is also a raft of driver assistance technologies standard, which actually help you, drive in our ever congested urban jungles.

However the real deal is at the back where the extra length has been grafted in to make the wheelbase longer and that makes it a brilliant car to be chauffeur driven in. 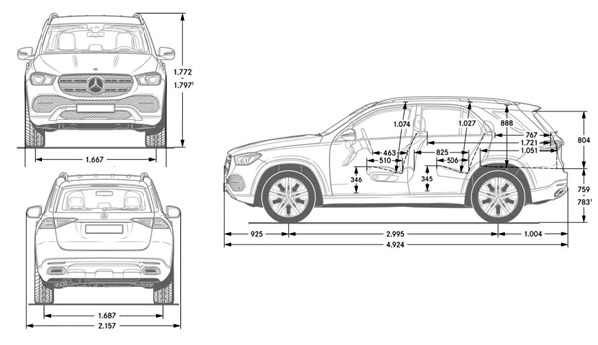 But if you do decide to give the day off to your chauffeur and drive yourself, you will discover that the GLE is not a bad drive either. The 300d gets a four cylinder diesel with ample performance on tap which makes for brisk progress- if not more. It cruises well while the refinement of the driving experience does live up-to the lofty standards of a Mercedes. It is like the old GLE that has all grown-up and embraced a new side of life. At Rs 73.7 lakh the new GLE300d is a fine entry ticket to the luxury SUV club while providing you the experience of an E-Class but with the added versatility of an SUV. We think the GLE has now finally earned its place in the Mercedes hierarchy as a bona-fide luxury SUV. 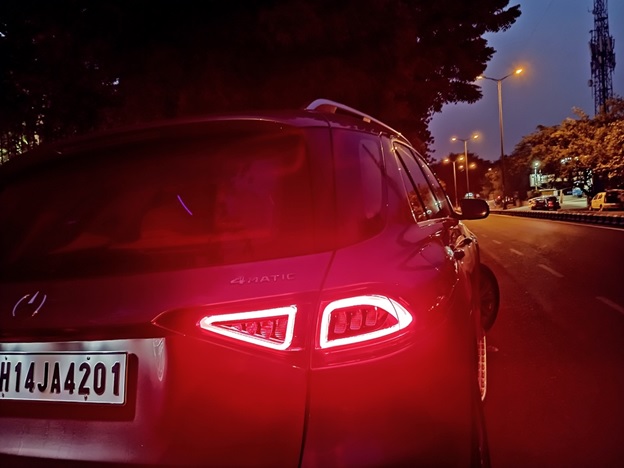