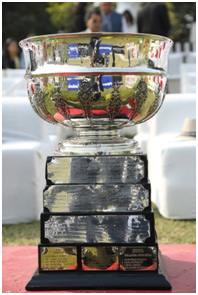 The finals of the Indian Open Polo Championship 2016, the oldest trophy at stake on the Indian polo circuit was hosted by The Taj Mahal Hotel, New Delhi on Sunday, 20th November, at the Jaipur Polo Ground, This is the 116th year of the prestigious IPA Trophy.. The Indian Open is the highest level of polo played in India, as this is the only 20-goal tournament in the country.

The game began with an uplifting rendition of the National Anthem by Priyasha Shekhar, a talented 9 year old, whose enthralling performance elevated the spirits at the Jaipur Polo Grounds.The final match between Jindal Panthers and Rajnigandha Achievers,ended with the Jindal Panthers scoring the golden goal to win the Indian Open Championship. 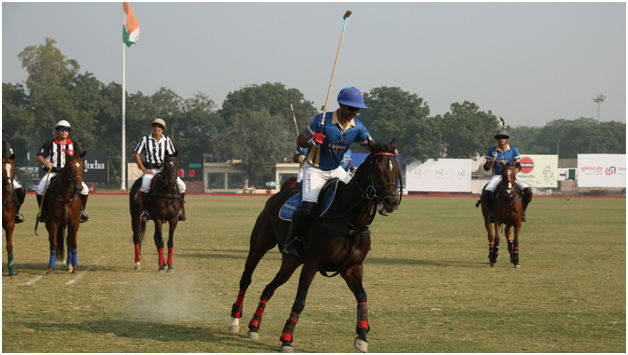 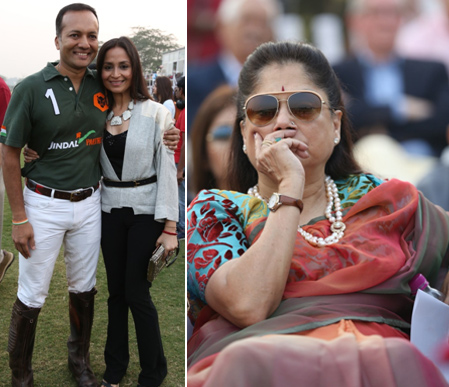 Speaking on the occasion, Mr. Satyajeet Krishnan, General Manager, The Taj Mahal Hotel, New Delhi said, “The Taj Mahal Hotel, New Delhi is privileged to be associated with the Indian Polo Association to showcase to the people of Delhi the coveted game long favored by the royalty of our country. We are delighted to collaborate with Equisport to create this memorable afternoon for patrons.”