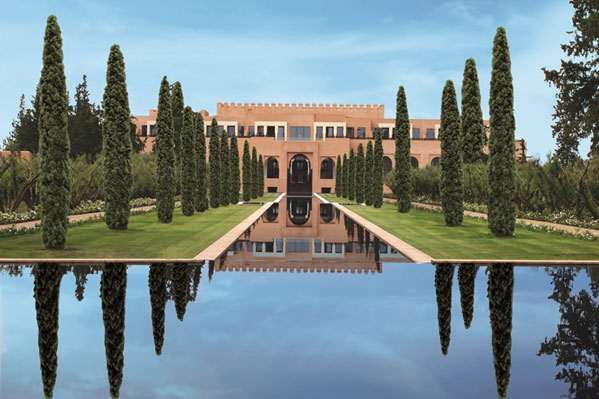 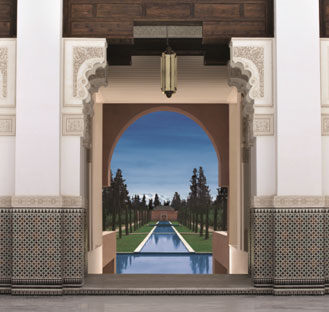 The Oberoi Group has announced that the latest addition to the hotel chain is The Oberoi, Marrakechin Morocco, scheduled to open on 1 December 2019.Located twenty-five minutes from the Djema el-Fna square and the ancient walled city, The Oberoi Marrakech is spread over twenty-eight acres. The architecture of the resort is inspired by the Moroccan architecture and incorporates the design of the historic Medersa Ben Youssef, built in the 14th century. The hotel has a total of 84 rooms, suites and villas, some with private pools and gardens.

Announcing the opening of the resort, Mr. P.R.S. Oberoi, Executive Chairman, The Oberoi Group, said, “We are delighted to announce the opening of The Oberoi, Marrakech. We look forward to extending The Oberoi Group’s presence in one of the world’s most exotic destinations. Several Oberoi Hotels & Resorts have been recognised as amongst the best in the world.”Adding to this, Mr. Fabien Gastinel, General Manager of the resort said, “Every facility at The Oberoi, Marrakech is being planned to create a flawless experience for our guests.”

The Oberoi Group, founded in 1934, presently operates 33 hotels, two Nile cruisers and a motor vessel in the backwaters of Kerala. The Group is also engaged in flight catering, airport restaurants, car rentals and corporate air charters.