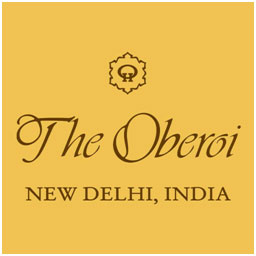 Much awaited and much missed, The Oberoi, New Delhi, which had closed down for renovation in April, 2016, is ready to open its doors to public in January 2018, a full three months ahead of schedule. In a statement made at the 67th Annual General Meeting of EIH Limited (the flagship Company of The Oberoi Group) held in Kolkata on 2nd August, 2017, Mr. P.R.S. Oberoi, the Executive Chairman said, “The Oberoi, New Delhi was originally scheduled to open in early April, 2018 after complete renovation. The progress on site has been very satisfactory and the new hotel is likely to open in January, 2018. The Oberoi, New Delhi is expected to retain its iconic position in the Capital which it has enjoyed since it first opened in the year 1965.” He is optimistic of improved revenue and profitability at its hotels and business units to partly offset the revenue loss from the closure of The Oberoi, New Delhi. The earlier than expected opening in January, 2018 will further contribute to the revenue and profitability of the Company.

As per his address, the company had reported a 9% increase in Total Revenue of the Company during the first quarter of 2017-18, toRs. 303 crores as against Rs. 279 crores last year. MrP.R.S.Oberoi added that the increase was, “In spite of moderate increase in revenue, primarily because of refund of interest on taxes and various adjustments of other duties and taxes, the Company has shown much better performance in terms of profitability compared to last year. EBIDTA has been Rs 47crores as compared to Rs 33crores last year, an increase of 40%. Profit before tax has been Rs 18crores as compared to a loss of Rs19crores last year.  Profit after tax has been Rs 11crores as compared to loss after tax of Rs12crores last year.He spoke about the achievements of the Oberoi Hotels & Resorts, its various awards in 2016 as the ‘World’s Best Hotel Brand’ by the Travel + Leisure, World’s Best Awards Readers’ Survey, 2016 for the second consecutive year, ‘World’s Leading Luxury Hotel Brand’ for the fifth consecutive year by World Travel Awards, 2016. Additionally, the Company has been recognised as one of the best employers in the ‘Aon Best Employers India-2017’ survey. 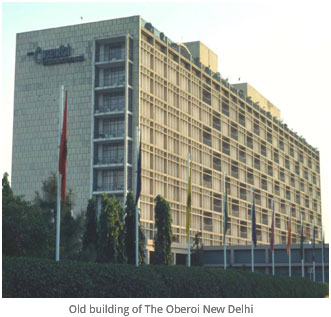 Mr. Oberoi concluded with the news that The Oberoi Marrakech was in the final phase of completion and expected to open in the last quarter of 2017.

Adam Tihany, the renowned interior designer has designed the new Oberoi, New Delhi, which will have bigger and more spacious 218 guest rooms, including 32 suites. The décor will be Art Deco and Victorian themes. The 3600 square feet luxuriously appointed Presidential Suite in Lutyens style will have views of Humanyun’s Tomb on one side and the golf course on the other. The new addition will be a Resident’s Lounge, to further enhance the experience of hotel guests. To compensate for the quality of air in the New Delhi, the hotel will have high efficiency advanced air filters to provide clean air at par with global best standards.

The dining and F&B is to get all the attention, for which expatriate chefs have been engaged. ‘Threesixty°; with seating for 140 guests; will serve world cuisine with a special focus on European, Japanese, Thai and Indian cuisine. The rooftop Chinese restaurant will offer a wide range of dim sums and the famed Peking Duck with its ritualistic on-site carving.Mandala, the Modern Indian Restaurant will be inherently Indian at its core, whilst representing an international sensibility. Then there is the Lobby Bar with its fine parquet flooring and rich leather walls, the newly added Cigar Lounge will offer connoisseurs an experience of the finest cigars and cognacs, Cirrus 9, the first of its kind rooftop bar in the city, will offer 360 views of the National Capital skyline.

The meetings and events space at The Oberoi, New Delhi will comprise a pillar-less ballroom, an exclusive pre-function area opening onto a private courtyard and the more intimate Nilgiri Room. 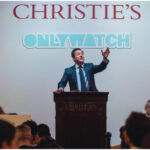 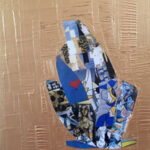 Intangible – Real power of the Universe 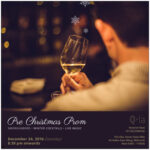 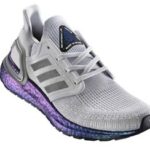 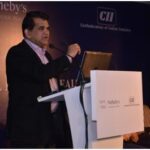 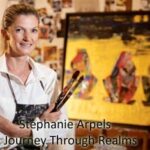 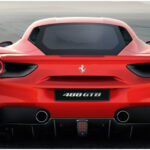 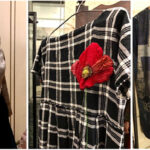 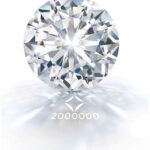 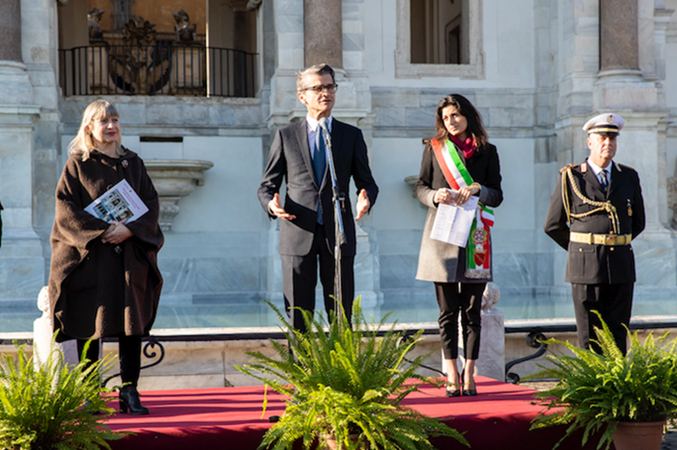 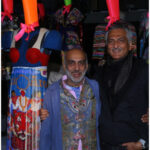