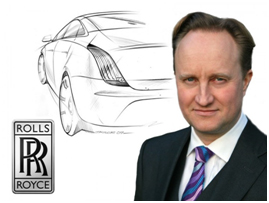 In a move that has taken the auto industry by surprise, the Design Chief of Rolls Royce, Giles Taylor, has decided to leave Rolls-Royce Motors and the parent company BMW Group with immediate effect. The official statement issued by the company only states that he is moving out to ‘pursue alternative business interests’. Giles recently launched the new Cullinan, which is the first SUV from Rolls-Royce. No new successor to his position has been announced yet.

In his six year stint with BMW ‘s Rolls-Royce Motors, since 2012, Giles Taylor has been responsible for the $12.8 million Rolls-Royce Sweptail (2017), the latest Phantom VIII, the less expensive Wraith and Dawn convertible. Taylor’s career path saw him at the PSA Group, and after that 15 years at Jaguar as Design Head, and the latest at Rolls-Royce since 2012.. Where he is headed next is a topic of speculation at the moment. 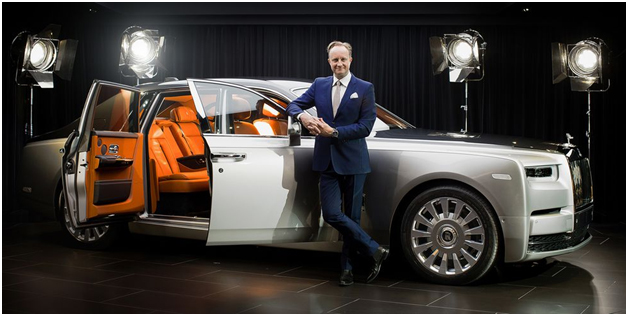