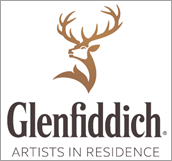 Subir Hati has been declared the winner of Glenfiddich’s ‘Emerging Artist of the Year 2016’ Award, from 610 participants from across India. He now gets to spend three months at the Glenfiddich Distillery in Scotland, along with other winners of the same award from different countries. In addition to this, Subir will be awarded INR 10 lac, an international allowance of INR 120,000 per month and a work allowance of INR 500,000. Subir will also be awarded a solo show at Art District XIII at Lado Sarai in New Delhi.

A thrilled Subir said, “I am very excited about being selected as India’s winner for Glenfiddich’s Artists in Residence (AiR) programme. Art goes beyond boundaries, and this is going to be an enriching experience for me. It’s my chance to meet new people, get inducted into a new culture and expose myself to the steep history attached with the Glenfiddich distillery in Scotland.” The artist has been working in the discipline of visual art and draws much of his inspiration from folk as well as urban art. He says, “Folk art has always been spontaneous. In a different perspective, design is the by-product of utility. My attempt was to seed the essence of art in design. I call it design art.” 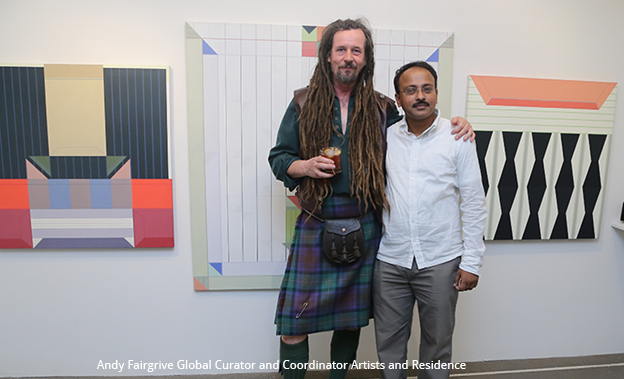 The Emerging Artist of the Year Award is a part of Glenfiddich’s 15-year-old Artists in Residence (AiR) programme, where winners from different countries get to spend three months at the Glenfiddich Distillery in Scotland.

Andy Fairgrieve, the global coordinator of Glenfiddich’s AiR program was in India to personally hand over the award. Commenting on 15-year-old global program, he said, “The Glenfiddich Artists in Residence program was established in 2002 by William Grant & Sons’ then Chairman, late Charles Gordon, who was keen on building a new collection of art for the Company. The scheme has evolved under the guidance of Charles’ nephew, Peter Gordon, into a highly acclaimed and culturally important annual program that is fully funded by the Company.” 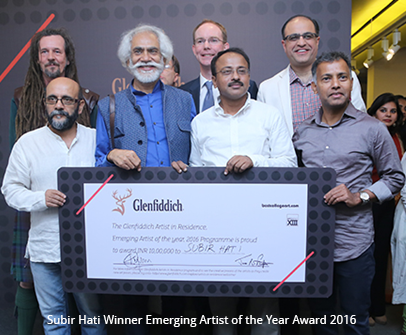 Andy believes that India is a very vibrant country. He says, “India can become a world-class center of excellence for creativity given the diversity and talent it houses. The Indian art market is growing. Globally, the art market is an underestimated economic factor. India is known for its doctors and engineers and scientists. It also produces some of the best artists in the world.”

“Glenfiddich Artists in Residence doesn’t set any parameters on what our artists can produce. Each year, a number of artists from around the world are selected to take up a residency at the distillery and invited to take inspiration from their surroundings to produce new work. It has become widely acclaimed in the art world for providing artists with an original setting, space and community in which to work.” 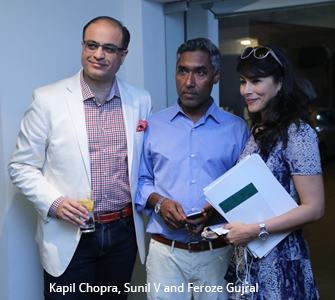 James Pennefather, General Manager, William Grant & Sons India said,  “Keeping with the spirit of our founders, which serves as the testament of our brands values, Glenfiddich has been a patron and supporter of art programs across the world. Our globally recognized forum Artists in Residence (AiR), launched in 2002, provides a unique and inspired platform for artists from around the world to showcase their talent and to gain international recognition. In India, we have opened doors for a credible outlet for the emerging talent this country has to showcase. We are proud to provide our artists the global exposure they deserve.”

The thirteen-member jury for the Emerging Artist of the Year Award 2016, includes leading artists, gallery owners, art critics and art collectors. The jury members have gone through over 2500 works by 760 artists before finalizing the 5 finalists.

The artist was judged by a jury comprising:

The Artists in Residence Program has developed into an integral element of Glenfiddich’s tradition. Every year since 2002, some of the world’s most creative minds from around the world have been invited to live and work for a period of three months on site at the Glenfiddich Distillery. The artists have complete freedom to develop projects that are inspired by their surroundings and whisky making crafts. In fact the program has seen many contradictory themes explored due to the dual nature of the surroundings – rich, rural yet at the same time industrial.

The Artists in Residence program in India was instituted with Best College Art for the first time in 2012. The first Indian artist from Best College Art to win the residency in Scotland was Juhikadevi Bhanjdeo in 2012 followed by the very talented Yuvan Bothysathuvar in 2013, Chetnaa Verma in 2014 and Krupa Makhija in 2015. 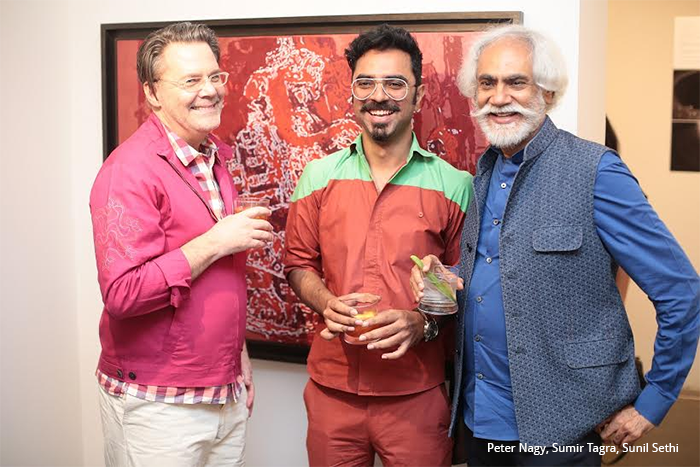 Glenfiddich is a single malt Whisky owned and produced by William Grant & Sons Distillers Limited. An independent family-owned distiller founded by William Grant in 1886 and still controlled by the fifth generation of the family.

The Company distils some of the world’s leading brands of Scotch whisky, including the world’s favourite single malt Glenfiddich®, the handcrafted range of The Balvenie® single malts and one of the world’s best loved blended Scotches, Grant’s®, as well as selected other spirits, including Hendrick’s® Gin, Sailor Jerry® and, most recently, Tullamore Dew Irish Whisky. Click on www.williamgrant.com for more information on the Company and its brands.