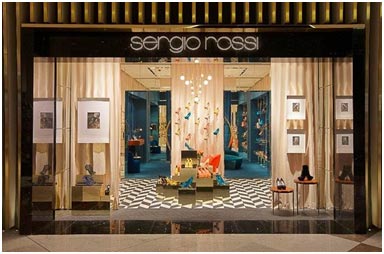 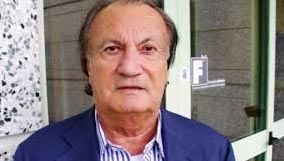 The Milan based founder of his namesake shoe brand, Sergio Rossi lost the battle of life to the raging pandemic Covid-19 on Thursday 2 April, in the small town of Cesena in central Italy. He was 85 years old. Rossi was born in 1935 into a family of shoemakers and followed in his father footsteps. He set up his factory in 1951, and by 1960, his signature footwear for women was already in demand. Subsequently, 21 years ago in

1999, Kering, the international luxury goods group based in Paris, France, acquired the brand. Subsequently in 2015, the Italian private equity fund Invest industrial acquired it from Kering.

Luciana Garbuglia, Mayor of San Mauro Pascoli, Rossi’s birthplace and hometown said, “He was among the founders of the high-end women’s footwear district in the area of Forlì and Cesena in the mid-20th century.”