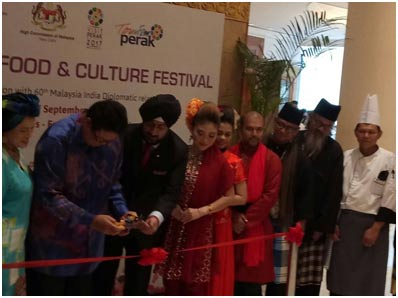 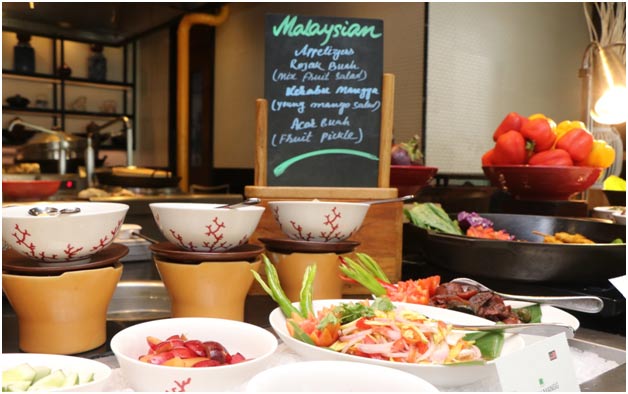 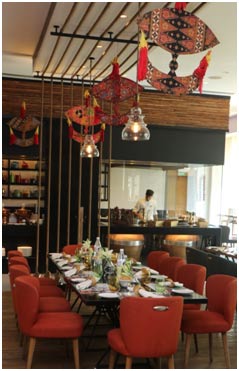 Malaysian cuisine frequently known as ‘the first fusion food’ dates back to the 15th century originating from Malaysia’s multi-ethnic society. The festival offers a unique experience true to the palate of Malaysia with dishes on the buffet seasoned to perfection with intense spices sourced from the fields of Malaysia. The buffet menu is a sophisticated combination of salty, sweet and sour, joined with frequently a surprise inclusion of hot heat. Served at the buffet is Ulam-Ulam (Malaysian Veggies Salad), Sup Ayam Kampong (Chicken Soup), Udang Harimau Lemak Nenas (Tiger Prawn with Pineapple Coconut Gravy), Kacang Panjang Dengan Udang Kering (Sauteed Fine Bean with Dry Shrimp) among many others. Along with the food, pamper yourself with TehTarik, a Malaysian national drink which is a strong 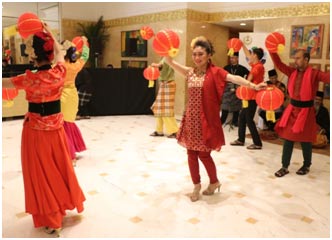 Bringing alive the ambience of being in Malaysia is a dance troupe provided by Perak Tourism, which will perform during the festival, at Tamra, with authentic Malay music and colourful dance