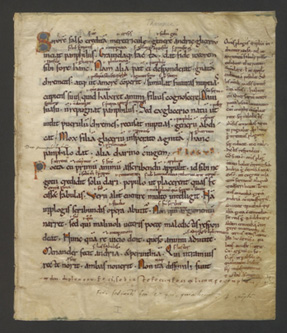 Sotheby’s Auction House facilitated the repatriation of nearly 600 books, after discovering the books in a Belgian private collection. The University and Regional Library of Bonn (ULB) is celebrating the return of more than 600 volumes from its collection that have been lost since the Second World War. Among them are numerous historical works of high cultural and material importance, including medieval and modern manuscripts, medieval documents, historical maps, early 15th-century prints, rare prints of the 16th century and numerous colored bird books. This is the most significant return of lost books in the 200-year history of the University Library, and one of the largest singular returns of items lost in the War or the postwar period.

The most notable items returned to ULB include: a manuscript of the “Comoediae” of Terenz, written in the 13th century; a manuscript, containing a prayer book of the 17th century, beautifully scripted and richly decorated; an incunabula, Opusculum de Herone et Leandro, printed between 1495 and 1497 in Venice by the famous venetian printer, Aldus Manutius, one of the first books printed in greek letters; a large collection of bird books, many of them from the library of the famous traveller Maximilian zuWied. The most valuable bird book is John James Audubon’s, The Birds of America from drawings made in the United States, printed in New York between 1840 and 1844 in 7 volumes. 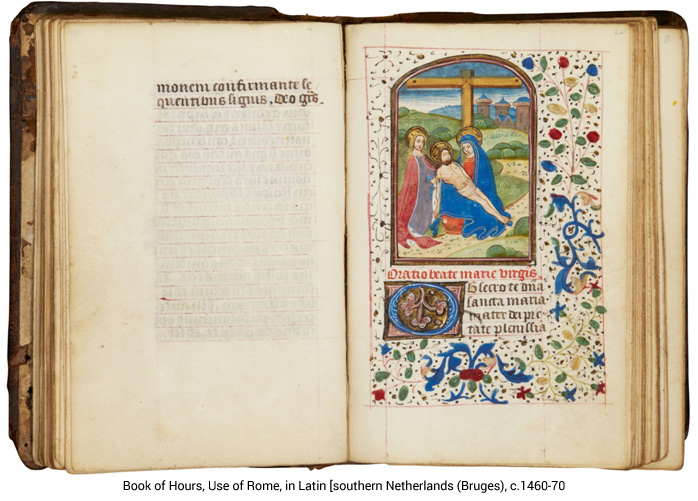 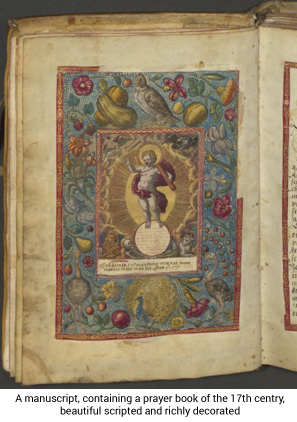 Charlotte Miller, Specialist in Books and Manuscripts at Sotheby’s in London recalls:
“In 2017, a large collection of books, including important books and medieval manuscripts, were offered to Sotheby’s for sale from a private collection in Belgium. However, when they arrived at Sotheby’s in London we quickly noticed that many had had their library stamps expunged, their bindings removed, or their title pages destroyed. It was clear that, in the past, attempts had been made to conceal the origins of the collection.

We thus embarked on uncovering the true provenance of the library. Using the unique medieval manuscripts as a starting point, our research revealed that they matched those listed on ULB’s Inventory of Losses. Thanks to ULB’s excellent records, it was not a difficult task to match all the books to the library.

Every year, our Restitution and specialist departments examine approximately 15,000 individual lots, ranging from paintings to works of art and books and manuscripts, for sale at our European auction locations. On average, only a few dozen items need further attention and usually significant cases of restitution only affect individual paintings. So, the scope of the present return is unprecedented for Sotheby’s.”

The Disappearance
How exactly the books and manuscripts found their way to Belgium is not known, however it is possible that they were taken by Belgian soldiers in the years immediately after the end of the war. Curator of Manuscripts and Historic Books at ULB, Dr. Michael Herkenhoff says: “Many valuable volumes were stored between 1946 and 1950 in a bunker in Bonn. They may have been stolen during the period of the Belgian occupation in Bonn.”

According to estimates, the Bonn University and State Library lost up to 180,000 volumes during the Second World War. Many books were irretrievably lost in the devastating bombing that destroyed the main building of the University on 18 October 1944. But even from the depots, in which many books had been outsourced as a precautionary measure to protect against the effects of war, an unknown number of other volumes disappeared at the end of the war and in the immediate postwar period. Whether they were destroyed or stolen cannot be ascertained today. 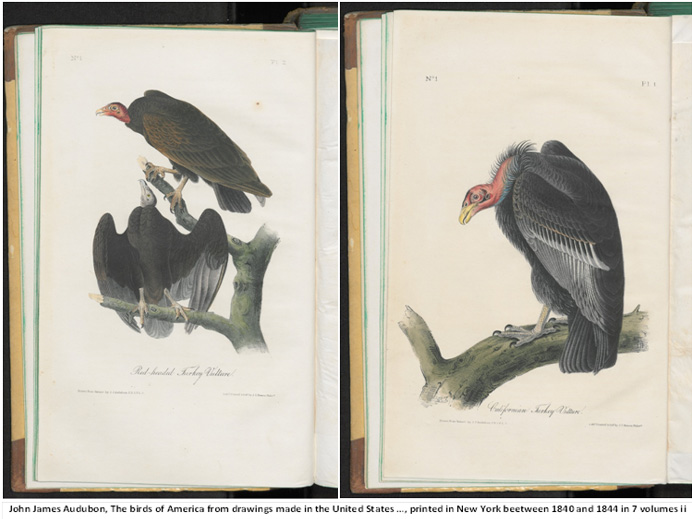 This rediscovery follows the return of four other books in recent years. Michael Herkenh off of the ULB recalls: “We received a book in 2011, and three books back in 2018, all of which had been taken away by American soldiers at the end of the war. The return was in, the first case, by the soldier himself, in the second case by the heirs.” 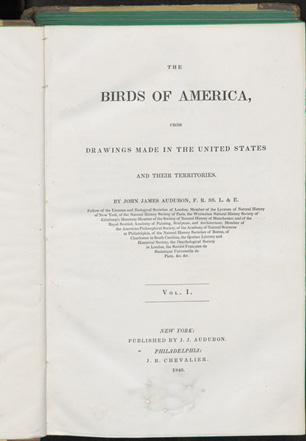 The return of the books was quick and by mutual agreement, taking little more than a year and facilitated by the support of the Cultural Foundation of the Länder and the Ministry of Culture and Science of the State of North Rhine-Westphalia.

ULB Director, Dr. Meyer-Doerpinghaus says: “The exemplary cooperation of all involved in this matter is exemplary. We have every reason to solemnly acknowledge the hassle-free return with a ceremony, and we hope this example will make a difference. ”