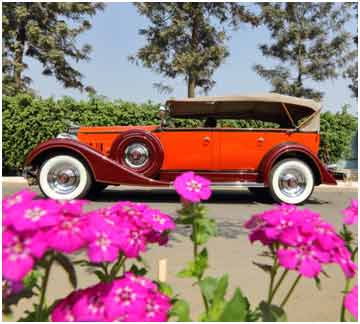 The 51st edition of the Statesman Vintage & Classic Car Rally is due to be held on 26th February, 2017. Now more than half a century old, the famous rally has been held in Delhi, seamlessly without interruption since 1964, making it the oldest vintage car rally in India or the sub-continent. It has become a much awaited tradition for the proud owners of classic cars, to air out their beauties to much fanfare. As of 1968, the event began to take place in Kolkata as well.

The flag off ceremony & exhibition will be held on 26th February, 2017, at 9:00 am at The Statesman House on Barakhamba, New Delhi.

The culmination and prize distribution will take place at the Dhyan Chand National Stadium, India Gate.