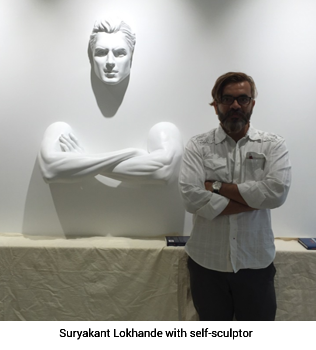 The wax sculptures at Madame Tussauds in UK and Hong Kong are admired for their very life like copies and unusual poses of celebrities. In India too there is a sculptor who creates female and animal forms that are almost life like.

When a person knows from childhood, what he wants to do there is no doubt he was born for that career. One of India’s top sculptor and painter who is globally and nationally famous, Suryakant Lokhande says, “There was never a phase in my childhood when I did not know what to do in future. I always knew that I wanted to be an artist. After my secondary schooling I was admitted at J JCchool of Art and it opened a whole new world of art with numerous opportunities to learn and understand various art forms.” 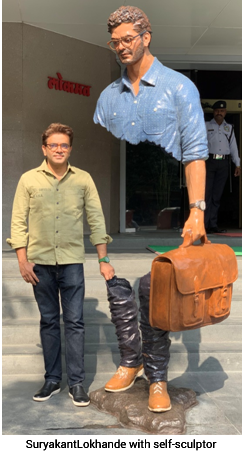 Suryakant Lokhande is a multi-award winning artist and sculptor whose works are seen in the homes of Indian and international art collectors. Suryakant’s childhood was relatively humble with a father who worked in a textile mill in Mumbai, 3 elder sisters and a homemaker mother.

“I was born in 1969 on the coast of Mumbai at Worli Koliwada, a great blend of rural and urban hybrid culture. Since childhood art has always been my escape from a mundane life and my interest to draw, paint and sculpt is inborn.” His love for art was intense but it also included music, theatre and literature but he honed his skills after graduation by working with the top advertising agencies Lintas and O&M.

“During my time at the advertising agencies, I had the opportunity to learn and understand the link between art and media, where art plays a very important role in media. I also had the opportunity to meet and work with several filmmakers. I have played with several art forms and have been fairly successful in it, film making has always been very intriguing for me as it is an art of storytelling that in itself contains several art forms, a perfect challenge for the artist in me.”

THE ARTISTIC PROCESS
Suryakant enjoys the entire process of painting or sculpting. “For me it is a purposeless search for the unknown where I am creating a fictional character and at times reconfirm the absurdity of the unreal world, which at times, makes us aware of ourselves.” 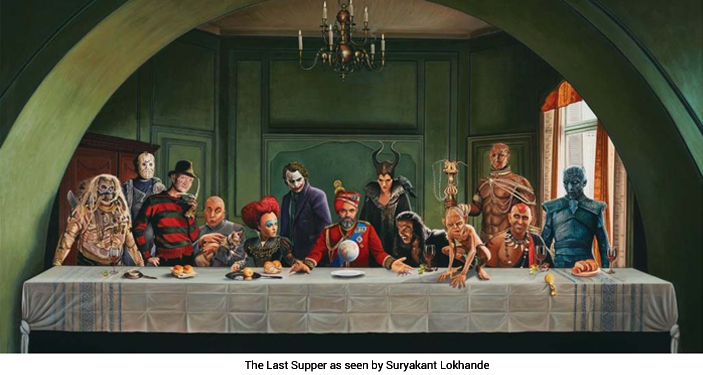 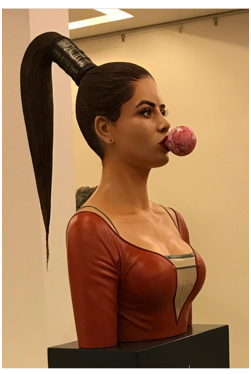 When it comes to sculpting Suryakant’s subjects are sometimes quite abstract and at other times eclectic. He remembers how his first sculpture took shape. “We lived near the Versova beach in Mumbai, where I used to see wooden parts of the old boats. Looking at them every day an idea for my first sculpture came to be. I brought the wooden pieces and assembled them into a female figure giving birth to a child, which took two months to finish and I named the sculpture “Demagogue”, which went on to win the Bombay Art Society Award in 2002.

So how does Suryakant zero in on his subjects? “I don’t decide on any subject right at the start. I like to first search for unconventional materials like old wood doors, leather, fiber glass, waste plastic or anything that pushes my creativity, surprises me and sets my artistic juices flowing.”

When working on a sculpture, he starts with clay moulding, fibre pieces then waxed copy and finally metal casting. Suryakant admires Leonardo Da Vince as the greatest artist in the world, who had mastery in 15 different subjects. 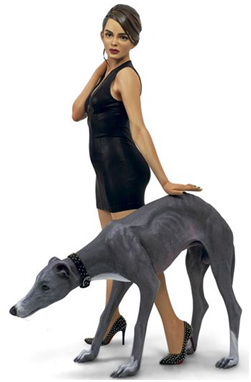 In a year Suryakant finishes 4 – 5 bronze sculptures as well as in various other medium. The time taken in creating a sculpture depends on the material used. One of the smallest pieces he created was a 9 x 9 inches brain of a computer keyboard, which was for a museum. His biggest is a 20 feet high bronze sculpture of a pregnant lady with wings. There are sculptures of life like women with animals or some slightly risqué ones of nudes in teacups or playful pieces of piles of books or giant matchboxes. Many a time, Suryakant uses his likeness for many of the sculptures like the Executive or the Man in the Wall. 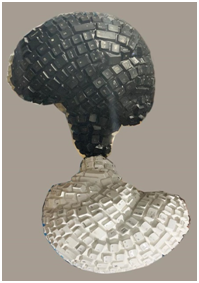 The artist has held solo and group exhibitions in India and around the world.Suryakant’s work is owned by art connoisseurs like Harsh Goenka of RPG Group, Sangita Jindal, Gautam Singhania, Kumaramangalam Birla, Yash Birla, Anand Mahindra, Tina Ambani, Sunil Shetty and Saif Ali Khan. The Indian Institute of Art and Astha Guruauction house exhibit and sell his works. Hollywood stars admired a sculpture installed in Planet Hollywood in 2007; while one near Mehboob Studios, Mumbai in Bandra West called ‘The Camera Man’ Sculpture is a big hit with Bollywood stars. 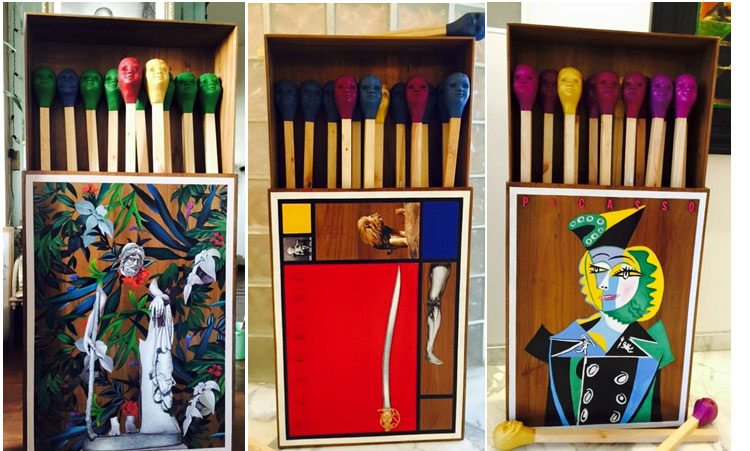 Suryakant’s love for art goes back to the beginning of Indian art.“Over the first five centuries, a wide range of sculptural idioms flourished in many different areas of present-day Pakistan, India and Bangladesh, but by the time of the Khajuraho Temples in Madhya Pradesh, which were erected in the 10th/11th century by the Chandela dynasty, and which were renowned for the erotic content of their stone sculpture, Indian sculpture had reached the end of its most creative stage. From then on, sculpture was designed mostly as a form of architectural decoration, with huge quantities of small, mediocre figures being manufactured for this purpose.” 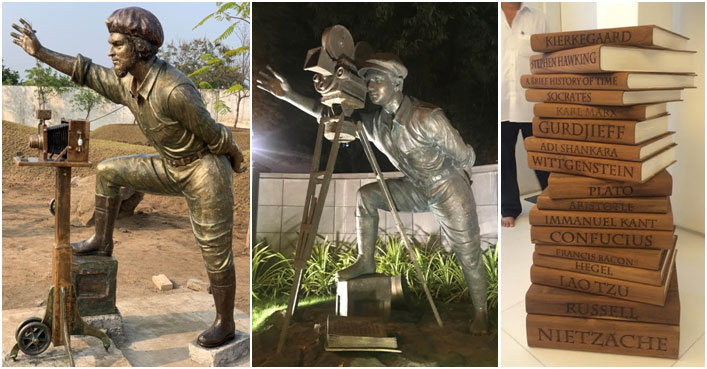 Considered one of the most remarkable young Indian artists, Suryakant was selected for the Charles Wallace India Trust scholarship awarded by the British Council for his outstanding work in 1997. He won best entry of the year by Dr. Jane Goodall Institute, Germany in 2001 and he was also awarded and granted scholarship from The  Pollock Krasner Foundation, New York in 2003. Many are not aware that he is also a talented filmmaker and he won best entry of the year for Asian artists category for his film ” Kids are Alright”, at Shanghai Museum in 2007. Suryakant was also awarded the Best Artist Maharashtra State Art Award from Vilasrao Deshmukh in 2008 and Bombay Art Society’s Governor award from P. Alexander in 2009. He has also participated in prominent international art camps, group shows and charity events.

Sensitive Heart of an Abstract Artist
prev next