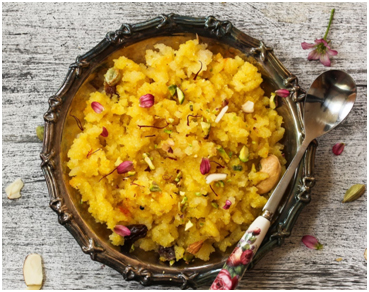 Here is ‘FAST’ food of another kind, an entirely different cuisine cooked during festivals, which gives the body a break from grains and cereals without the need to go hungry. Paying homage to the worshipers of the Mother Goddess during the ongoing nine day Navratri festival, the Indian culinary team at the multi cuisine restaurant, Tamraat Shangri-La’s Eros Hotel Delhi, is offering an elaborate Navratri menu. 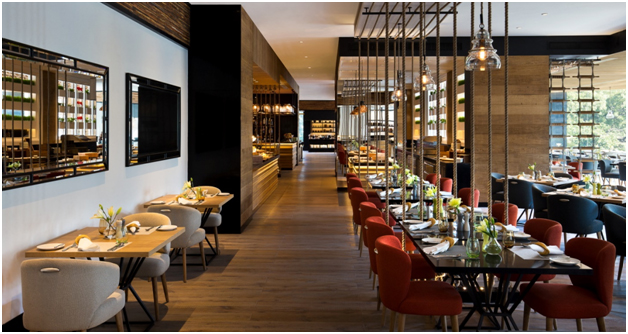