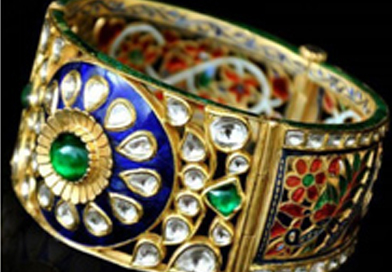 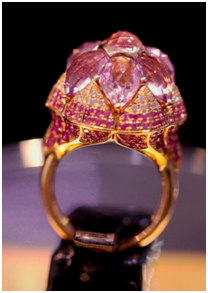 A beautiful gem studded ring shimmering in the showcase has a story to tell, as it wanders through the lanes and by-lanes of old Jaipur in search of the perfect gem. A beautiful concept that is captured on video and is a MUST for jewelry enthusiasts is brought to you from the House of Motisons Jewellers.

Driving down Tonk road in Jaipur, the visual of a large, colorful lotus shaped structure, glowing in the night, never fails to attract the eye. This is the unmistakable landmark, the showroom of the MotisonsJeweler, which announces the bold creativity of the brand and its fearless attitude towards constant evolution. 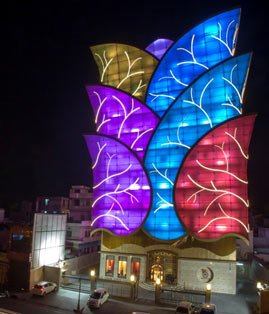 The Motisons Group’s Jewelry division has emerged as the top brand in this segment, having captured the global market with its precious artworks, individuality and authenticity with a high degree of exclusivity while retaining the values.

The jewelry craftsmen of Jaipur are renowned for the mastery in their craft.The bearers of a heritage that is as old as the city of Jaipur itself, if not older. 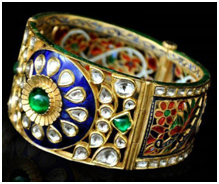 A short film produced by Universal Selective, a Jodhpur based firm, strings together these elements in one flowing ode to the city, the craftsman, through the narrative of a ring as it makes its journey from the narrow by-lanes of Johri Bazaar, to the beautiful showcase in the maison of Motisons.

Hands do all the talking in the jeweled premises of Motisons, roping in the timelessness and bringing out excellence with the most assorted and immaculate lapidary. True to their heritage, the jewelry adheres to the aesthetic and modern times which are pretty much visible in the vast collection of the jewelry.

Motisons is on its way to becoming one of the best and renowned brands in the luxury industry and crafting the finest jewelry, guaranteeing high quality for its customers and further establishing its goodwill in the international market.