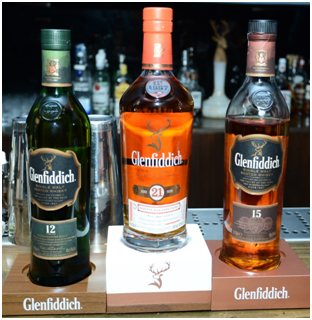 Did you know that the third Saturday of May each year is celebrated as the World Whisky Day around the world? As per the norm, all people across the globe are supposed to pay their respects to the whisky on that day, by downing the amber liquid. In New Delhi, William Grant & Sons, the well-known distillers of some of the well-known whisky brands, hosted an event at the Perch Wine and Coffee Bar in Vasant Vihar, New Delhi on 20th May, 2017. 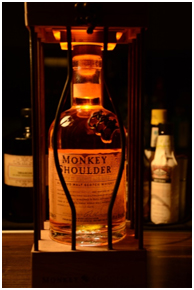 It was the dream of William Grant to make the ‘best dram in the valley’ and five generations later, this still holds true. William Grant & Sons distils some leading brands of Scotch whisky, including Glenfiddich®, the world’s favourite single malt, The Balvenie® range of handcrafted single malts and, Grant’s® one of the world’s most loved blended Scotches. In addition they now have one of Ireland’s finest Irish Whiskeys, Tullamore D.E.W.® and the newest addition to the family, the premium liqueur, Drambuie®.