The sprawling Jaipur Polo Grounds in New Delhi earned the distinction of being the venue for the first ever All Women’s Polo teams, Lockheed Martin and Max Fort School, vying for the Tata Polo Cup 2016, on the balmy Sunday morning of 13th March, 2016. The Max Fort School team, with Avshreya Rudy as its Captain, scored the winning goal to take home the prize. The Lockheed Martin team, captained by Monica Saxena, put up a valiant fight.

Post the one chukker by the Women’s team, the boys took over the grounds for a 4 chukker Men’s match between TATA and I.L.A. Pasrich& Company. The latter scored 8 goals in which Amir Singh Pasrich, Ravi Rathore and SunjayKapur displayed outstanding teamwork, making their team win by a margin of 3 goals. 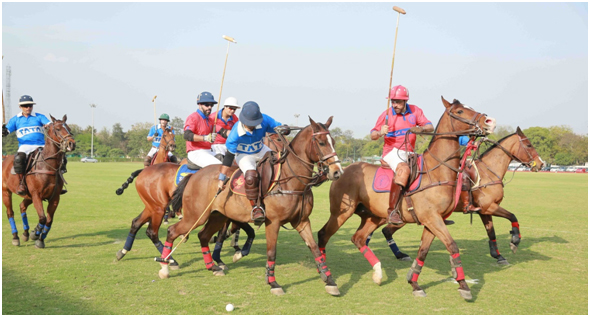 Here is a list of the players in the teams, with names of the respective team captains underlined and highlighted in blue. 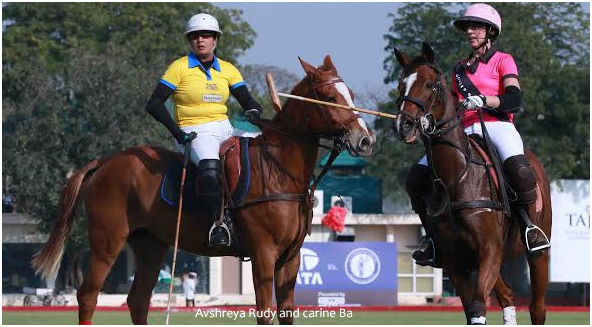 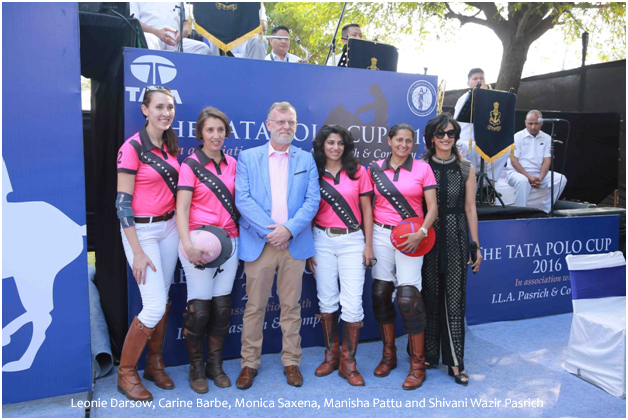