Rajasthan’s tradition of music continues to resonate as the World of Sacred Spirit Festival (WSSF) is ready to host its program for the 9th year at the grand venues Ahhichatragarh Fort in Nagaur from 22nd to 24th February, 2016 and Mehrangarch Fort from 26th to 28th February, 2016. 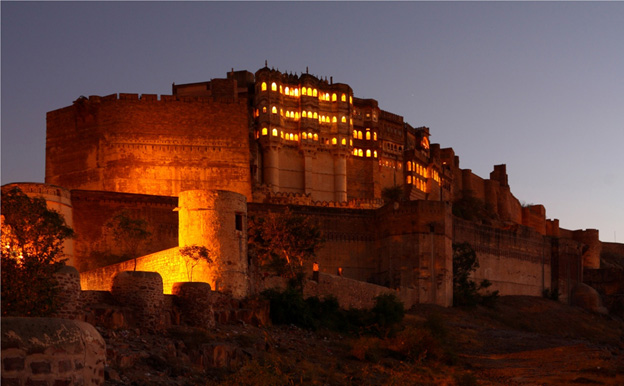 This event is an an extraordinary sacred and historical musical journey, known to present the most beautiful of sacred traditions from the Orient, the East and Africa. WSSF will take a step further in enchanting its guests with an impressive line-up of artists in a stunning royal setting. This season, thus focuses on the great artists who make their bodies sacrosanct with their dance and create a new language. Whether it is the “apsaras”, or the celestial dancers of Cambodia inspired by the gestures of Odissi dance, or the creative artists reformatting tap dancing to make a voodoo and tribal creation out of it that goes back to the olden times, all of them bring into their art, a notion of transcendence and the sacred. The greatest Sufi (munshid) singer from the Arab world, from Upper Egypt, Sheikh Yasin al-Tuhami, will specially come to sing “Sufi inshad” in India. The festival is also about discovering other musical genres, popular, soft, and delicate, like that of Driss Al Maloumi´s Moroccan oud (lute), or that of the lyre, the classical vielle of the Cretan (Greece) dances.

Some of the star attractions are as follows: 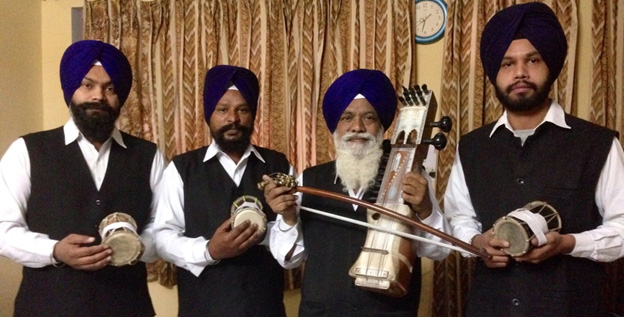 Format: Tickets available on BookMyShow.com. The early bird discounted rates are valid till 15th January, 2016 and are priced at INR 7200/- for the full festival pass and INR 4050/- for a single day festival pass.