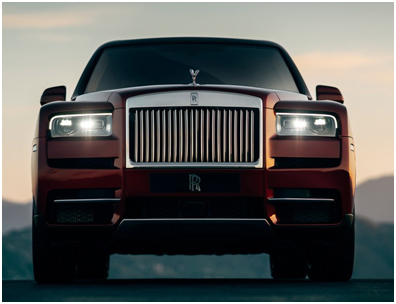 After all was said and done about the utilitarian SUV, albeit the most in demand motorcar type, the King of Cars Rolls Royce launched its own royal version. Behold, the Rolls Royce Cullinan! Revealed two months ago in London, Cullinan comes prepared to make heads turn and convert sceptics. It is a super luxury off-roader, which is equally capable of outpacing lesser, sportier cousins easily on the Autobahn. It can negotiate with ease some of the most questionable terrain for a car, even as the passenger lolls in luxury.

The Cullinan’s arrival has been shrouded in silence for a while. And within a month after the Cullinan was revealed, the Chief Designer Giles Taylor quit the Company abruptly. However, the fact remains that SUVs are now driving the sales figures of the biggest luxury carmakers. A case in point would be the Lamborghini Urus which made headlines when it arrived on the scene. Given that the enigmatic brand that is the Rolls Royce, brings with it a promise of infinite customizations and personalization, there is no doubt the Cullinan has defined a segment of its own already. On an average it is expected that a reasonably personalized Cullinan will cost its owner about $400,000 in the United States.  Within India, an estimate price of Rs 5cr.

The nomenclature of the Rolls Royce Cullinan resonates with the largest rough-cut pink diamond of the same name, which now adorns the crown jewels of English royalty. It is perhaps fitting therefore that Rolls Royce chose that name for the most lavish SUV ever built, no, crafted in the history of automotive travel.

With the Cullinan, Rolls started manufacturing the four- wheel drive, another landmark development in the British brand’s trajectory. What strikes one first when in the presence of the Cullinan is just how it doesn’t really come across as big as some of its other Rolls siblings. But let this not mislead you. It is the masterful sheet metal craft that Giles Taylor has come to champion and made a Rolls trademark. To give you an idea of reallyhow massive it is, if the Cullinan and a Lincoln Navigator were to be placed side by side, the former would outstrip the American counterpart. It has a much wider wheelbase too, at 129.7 inches, about 7 inches longer than the Navigator. It is easily recognizable from its famous grill and characteristic headlamps. 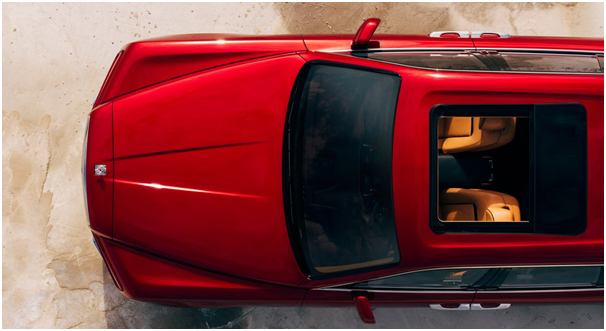 At no point does the Cullinan come across as “boxy”, a common characteristic (and complaint, from purists) of SUVs. There is more than enough room everywhere in the Cullinan – an airy glasshouse, a wide glass panorama roof and oodles of headspace. You’re never boxed in, nor do you ever feel that you are inside an off-roading specialist. Like its elder cousins, the Rolls Cullinan remains a car to driven around in. The experience from the back seat is remains unmatched – again, a Rolls Royce trademark. Following its design philosophy, the points of entry and egress to the rear cabin are through wide doors that are hinged at the rear. The passenger invariably has the better, more panoramic view. By their own admission, this is the first three-box model in the luxury SUV segment. 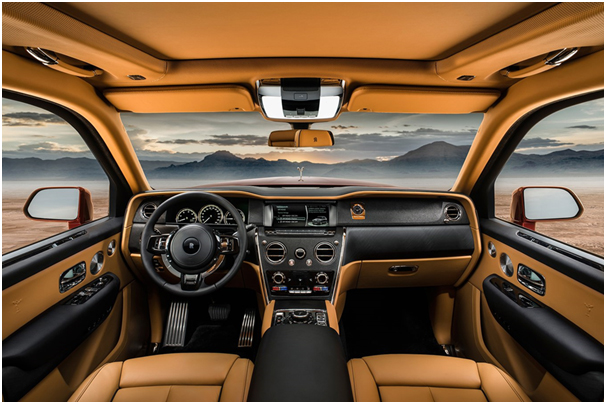 Rolls Royce cars have always been known for being able to negotiate extreme conditions. No wonder then, if a wily villain would have to send a transport to fetch James Bond to his lair in the middle of the desert, he would send a Rolls. Lawrence of Arabia used Rolls Royce cars as armoured vehicles during the First World War. Closer home, in the early 19th century, our provincial Maharajas would often venture out into dusty, rocky terrain on their Rolls. Despite these instances, the Rolls have always been limited within the boundaries of major metros around the world. Not anymore. The Cullinan is an off-roading palace. It has essentially the same engine as the Phantom, being powered by a 6.75 L twin turbo V-12. However, this one delivers 563 hp at 5000 rpm and 850 Nm of peak torque. Although this figure is about 50 Nm lesser than the Phantom, the torque comes into force at just 1600 rpm, lending credence to its off-roading capabilities. So does the four wheel drive – a first in the history of Rolls Royce – and an outstanding wading depth of 540 mm. 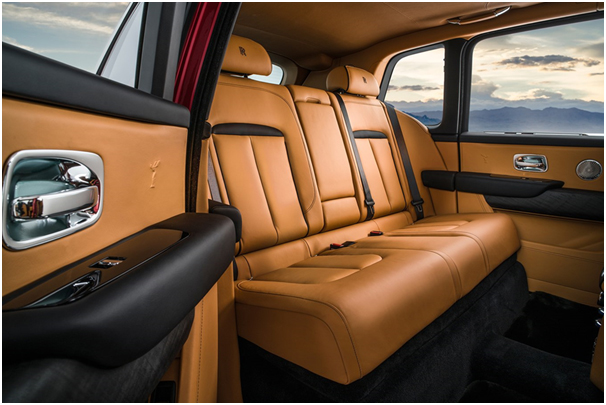 Like every other Rolls Royce, it will not truly be yours unless you personalize it. Bespoke options are aplenty and one can spend hours ogling at preferred options using the Cullinan configurator. The SUV comes with its own multi-purpose touchscreen, heated seats and armrests – the works. A younger sibling of the Phantom, it is also priced a little lower than the former. The estimated price of INR 5cr ex-showroom in Delhi will vary as the number of bespoke options goes up. 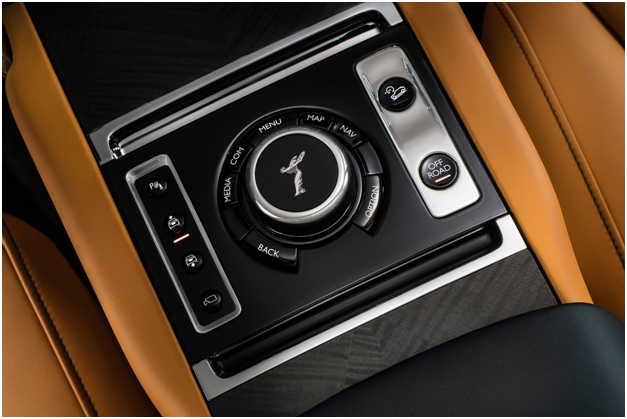 The reception to this much awaited mammoth has been mixed rather than jubilant. For a long time, the blue-blooded luxury car brands have held out on entering the SUV segment, given its reputation as a rather tricky, if not controversial class of car and its connotations of ruggedness and lack of sophistication. But an uber luxury SUV has been inevitable for a while now. Now that the most luxurious name of all has a car in this segment, it will make the road ahead much easier for its cousins outside Goodwood. Unquestionably, SUVs are the flavour if the season, especially in the emerging economies which will drive volumes in the years to come. 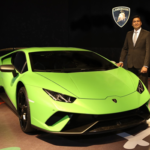 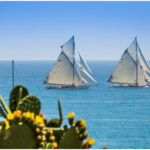 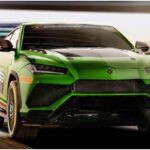