The Italian luxury brand Gucci has partnered with the historic 16th century house and home, Chatsworth, in Derbyshire, England. With this association, Gucci will support cultural activities on the estate. Over the next three years, Gucci will be a key supporter of the varied programme of events hosted at Chatsworth.

One exciting major exhibition, to be announced shortly, will explore fashion and style at Chatsworth – this, their largest exhibition to date, will run from season opening in March to end October 2017.   Chatsworth is no stranger to the world of fashion, as is evident from their current exhibition entitled ‘Never a Bore’, which contains rarely seen photographs of the late Duchess, Deborah Devonshire, who lived at the house, and her circle, by her friend, renowned photographer Cecil Beaton. 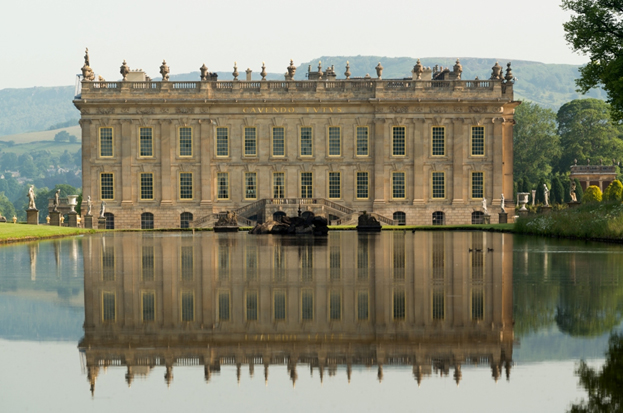 Gucci’s involvement with Chatsworth stems from Creative Director Alessandro Michele’s fascination with British culture. From punk rock to Capability Brown landscape gardens, Michele often takes inspiration from a wide range of British sources. Citing ‘a British attitude’ in his work – a quality he defines as a love of eclecticism – Alessandro Michele sees Chatsworth as a natural partner for Gucci, and explains how the new relationship stems from a chance meeting with the current Duchess of Devonshire. A conversation about their mutual passion for art, architecture, history and culture led to an idea for collaboration. One consequence of the new partnership is that Gucci will shoot its cruise 2017 collection advertising campaign at Chatsworth. 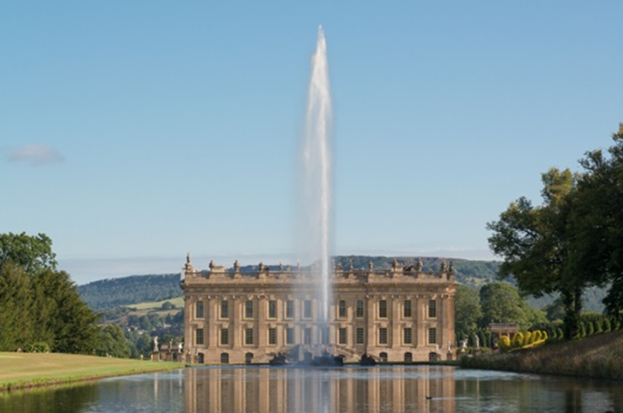 This same collection is the one that was shown yesterday in the Cloisters at Westminster Abbey in London, a first for the abbey, which has never before hosted a fashion show. Asked about the choice of venue, Alessandro Michele explains that he wanted to stage a show in a place that was famously British. For him the Abbey is simply an incredible historic building still very much part of the fabric of the capital city, and with astonishing links to the arts through Poet’s Corner, which is the final resting place of so many great British artists.

Chatsworth, then, like Westminster Abbey, speaks of Gucci’s desire to engage with British culture in a broad and genuine way.