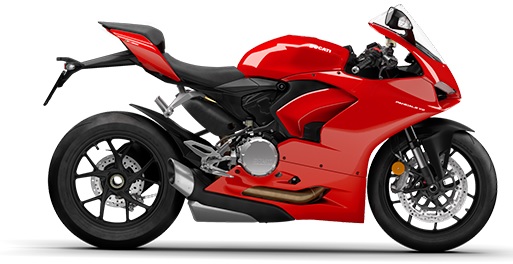 Ducati motorcycles are often works of art but are also laced with an addictive personality and a razor-edged power delivery. For many, the Panigale V4 is the epitome of everything that Ducati stands for, though its sheer power might be too potent for many. Hence, here is the updated Panigale V2, for those who still want the thrill but at a notch less. The V2 replaces the 959 and is sharper, and with added power for those who though the old one was slow. The V2 is a middleweight, very much the modern day ‘748’, i.e. which was a smaller and less powerful version of the iconic ‘916’. 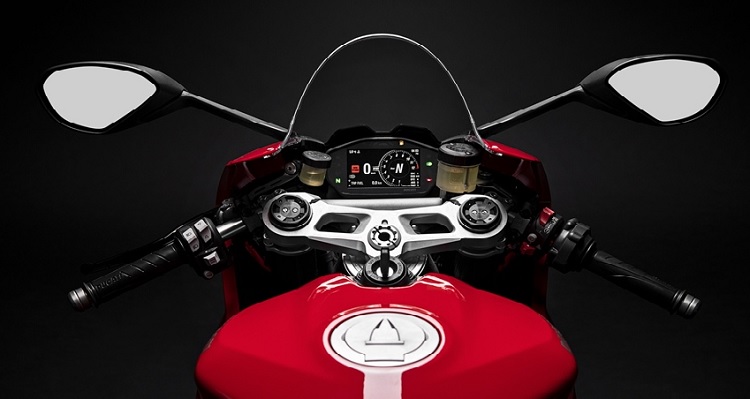 The heart of the Panigale V2 is all about the 955 cc twin cylinder Superquadro engine, which now makes 155 bhp – 5 more. There is also more torque due to new injectors plus a more efficient snorkel, which minimizes pressure loss. The V2 features a new compact exhaust, the Ducati Quick Shift (Up/Down), latest EVO 2 strategy for Ducati Traction Control and DQS, along with an all-new single sided swing arm. 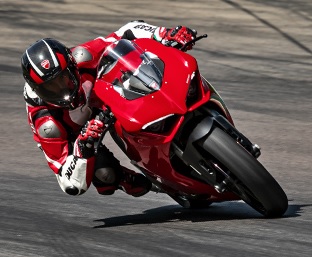 There are three Riding Modes namely Race, Sport and Street and one can adjust it via the all-new 4.3 inch colour TFT dashboard. It is more comfortable too, with a new seat and added space. More good news regarding practicality is that it gets 2 mm more ground clearance at the front and 5 mm at the rear. Thus, the technical upgrades make this a more rounded and even faster motorcycle yet it is also more approachable than its bigger brother is.

However, a Ducati superbike needs to look the part too and here it is now closer to the family look with a V4 inspired front. Also, we just love those new LED lamps and that mean stance. It is as Italian as we would have hoped but that menacing stare gets more looks now and it turns heads like very few other bikes. Oh, and it is only available in the classic Ducati racing red and that is fine by us… 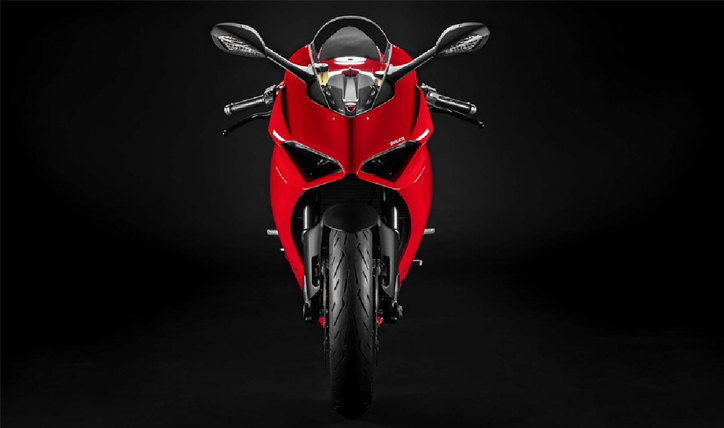 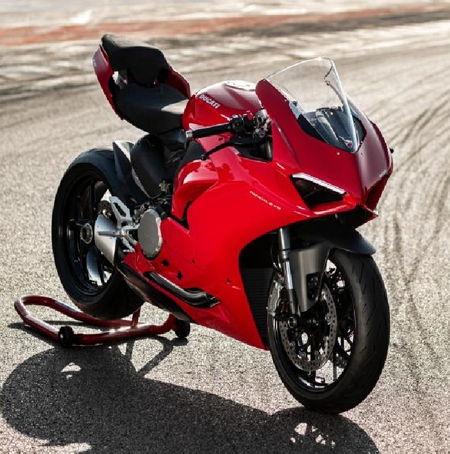 The V2 is supposed to be the entry into the exotic super bike category and has nearly all the fearsome pace along with gorgeous styling but is palatable by more. This is the ideal super sports bike for the weekend morning blasts. More likely that you will not be riding it, rather you will park it in your living room and ogle at it.

It is expensive at Rs 16.99 lakh. That means it is nearly as expensive as the more powerful Japanese litre-class but the Ducati looks stunning and drips with an endearing personality that makes it hard to ignore. It may have lost 2 cylinders from the Panigale V4 but the V2 is a welcome extension of the Panigale family and maybe have gained a lot more than it has lost. It brings back the argument that superbikes are gaining massive power figures breaching 200 bhp and therefore becoming too fast for their own good. The V2 then is something, which the enthusiasts should rejoice being the Ducati that you would actually buy. Of course, it is also without doubt one of the most beautiful superbikes on sales and that alone also justifies the lofty pricing in our opinion.

Audi E-Tron : An Alluring Combination of Electric
prev next