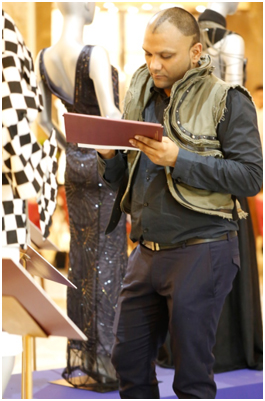 The theme of this edition of DLF Emporio Design Awards was classic Black and White Vintage, inspired by  fashion legends like Audrey Hepburn, M 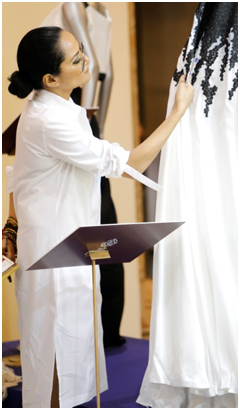 arilyn Monroe and the classics of 1900’s like The Great Gatsby. The participants were expected to craft vintage-yet-modern pieces to appeal to the hip new DLF Emporio shopper who has a knack for luxury and elegance.

Commenting on the large number of applicants for the award, Dinaz Madhukar, Senior VP DLF Luxury, Retail & Hospitality said, “The 4th edition of DLF Emporio Design Awards witnessed the maximum number of entries from both National and International fashion institutes. Various fashion institutes and students came forward to participate and have also received ample support through the People’s Choice Award on our social media channels. We are proud to endorse the talented young designers across India through this annual property.” Designer Gaurav Gupta short-listed the top 23 designs for the final round. The budding designers hailed from leading fashion institutes such as NIFT (across country), Pearl Fashion Academy (across country), INIFD, London School of Fashion, Nanyang Academy of Fine Arts, Singapore, Raffles Millennium, Indian Institute of Gems & Jewellery, FDDI among others.
The winners of ‘DLF Emporio Design Awards’ are: 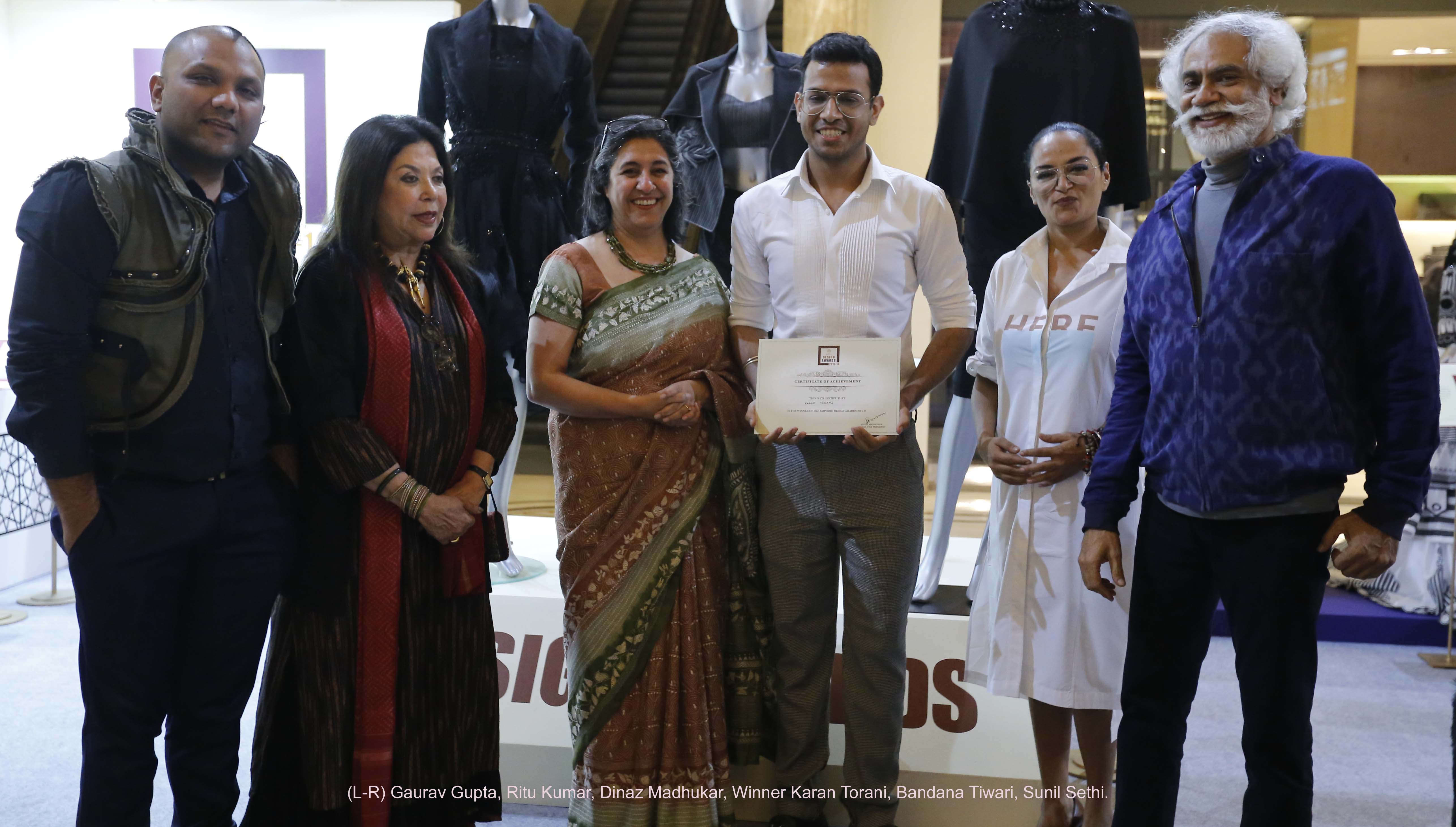 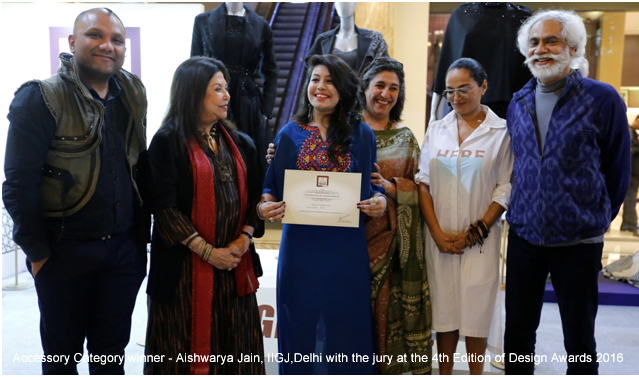 To launch the start of a spectacular career, the winners will get a chance to design and retail their collection at the DLF Emporio through an exclusive pop-up store for a period of 2 weeks.With this award, DLF Emporio has completed four successful years of discovering young talent and helping them carve a niche for themselves in the world of fashion with this exceptional annual proposition 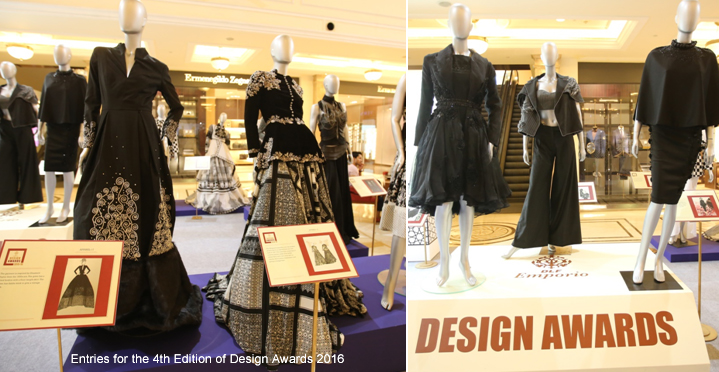