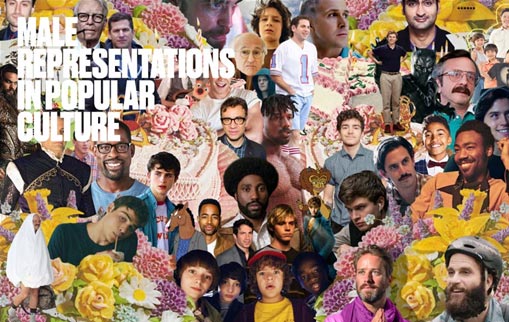 CHIME FOR CHANGE and Irregular Labs have released the second edition of the biannual The Irregular Report.

This latest issue of the report explores the theme of Fluidity, and features sections on Gender, Economics, Politics & Activism, Education, Creativity & Culture, and Science & Technology.

The report is comprised of quantitative data accompanied by qualitative studies, editorialized through opinion pieces, videos and interviews by Gen Z. The Fluidity issue explores Gen Z’s relationship to borders, multi-hyphenate identities and systems. It features contributions from more than 30 countries and has been co-edited by Gen Z writer Nicolaia Rips.

CHIME FOR CHANGE, the global campaign founded by Gucci in 2013 to convene, unite and strengthen the voices speaking out for gender equality, works to build powerful connections to encourage conversation, self-expression and meaningful action. CHIME aims to inspire participation in a collective community, bringing people together across borders and generations in the fight for equality.

Through The Irregular Report, CHIME FOR CHANGE celebrates the next generation of leaders who are championing gender equality and inspiring positive change through creativity and active citizenship. The biannual report explores different topics through the lens of girl and gender nonconforming Gen Zs.  It is produced with and by a global Gen Z community. 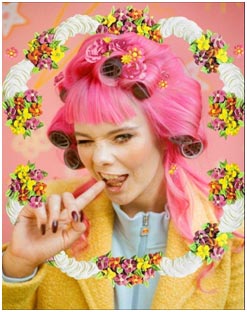 Gen Zs are living in a fluid world.  They were born into a world with no binaries or borders, a world of fragmentation and impermanence, of creativity, activism, purpose, and incredible possibility.

“Gen Z is fluid because, besides the restriction of gender labels constantly progressing to allow a more fluid world, we are also fluid in every aspect because we no longer ascribe ourselves and judge each other strictly. Generation Z being fluid emphasizes that we are still creating ourselves and we are allowing our generation to be limitless,” said Co-Editor in Chief Nicolaia Rips. “To me, to be fluid is to exist in a full way. It means embracing my multiplicity of self, embracing the number of things I want to do, the way I want to do them, the complexity of my friends, the beauty of our collective individuality.” 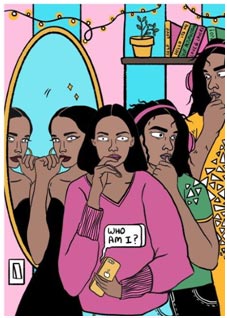 Topics include The Commitment Industry, The Fluidity of Feminism, The Importance of Genderless Beauty, How to Build a Movement, Being the First U.S. Trans Prom King, Weaponizing Emotions for Change, Artificial Intelligence and Fluidity, The Representation of Gender in Gaming, and My Life As A Meme.

“Generation Z inspires me so much when it comes to their views and activism on gender,” said Tori West, editor of the Gender section. “They don’t see all these binaries that structure older generations and they’re constantly fighting against them in more creative ways.”

A link to the full Gender section of the Irregular Report on Fluidity can be found here:
irregularlabs.com/gender
About CHIME FOR CHANGE

CHIME FOR CHANGE is a global campaign founded by Gucci in 2013 to convene, unite and strengthen the voices speaking out for gender equality, with a focus on Education, Health and Justice. To date, the campaign has raised $15 million to support projects and advocacy in 89 countries. Through the funding of 425 projects with 156 partners, CHIME FOR CHANGE’s support has directly benefited more than 570,000 girls and women globally and reached more than 3 million family and community members. CHIME FOR CHANGE co-Founders Salma Hayek Pinault and Beyoncé Knowles-Carter continue to lead the campaign with its coalition of partner organizations. Founding Partners include the Kering Foundation, Hearst Magazines, Facebook, and the Bill & Melinda Gates Foundation.