Is Lexus RCF the ideal super car for India? 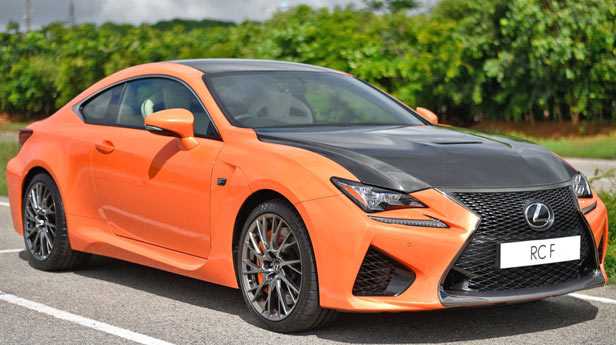 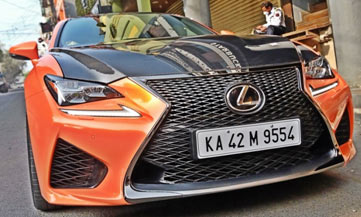 I like cars, and the smell of petrol. The spine-tingling sound track of a V8 or a V12 is music to my years. Hence, one could assume that driving a super car on our roads ought to be a thrilling experience for me, the kind I would savour for the rest of my life. But is it?

I am scarred by the memory of the experience, when I once drove a super car. Every time I went over a speed breaker I had a mini heart attack, and was scared of reaching anywhere near the throttle for the fear of over speeding. In the end, I also felt I needed a spine surgery, notwithstanding that I would have been faster in a hatchback.

However, while I approached the Lexus RCF with the same trepidation, the fear was soon replaced by a sense of confidence stemming from how well the RCF coped with our roads. Lexus is synonymous with comfort and that has made its way into the RCF. The RCF then is a unique amalgamation between a long distance GT with luxury trappings and a track biased sports car with super car pretensions. It is also the son of the LFA hyper car, which made the super car community sit up and take notice of Lexus. 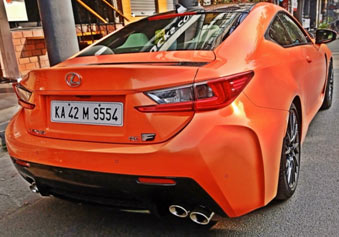 You see, Lexus was known for making silent machines that waft at big speeds without making any fuss. However, when the LFA came out, the iconic engine and the sheer depth of engineering poured into it made it an instant classic in the collector car world. Today an LFA is exchanging hands for several times the original asking price. Thus to follow up that masterpiece, Lexus made a sports coupe with a wider set of abilities but with the same philosophy of a great big engine along with some extraordinary engineering.

That explains when driven on the road, the RCF is one of the most comfortable super cars/sports cars that I have ever driven. It does not behave like a diva here. The nose clears speed-breakers and one does not have to slow down to crawling speeds at the mere sight of a pothole. Sure, it has 19-inch low profile wheels but they are astonishingly comfortable in mingling with our roads or no roads at some places. The RCF is also easy to drive with a calm gearbox with only a low-level V8 boom indicating that you are driving something special. And Special It Is! 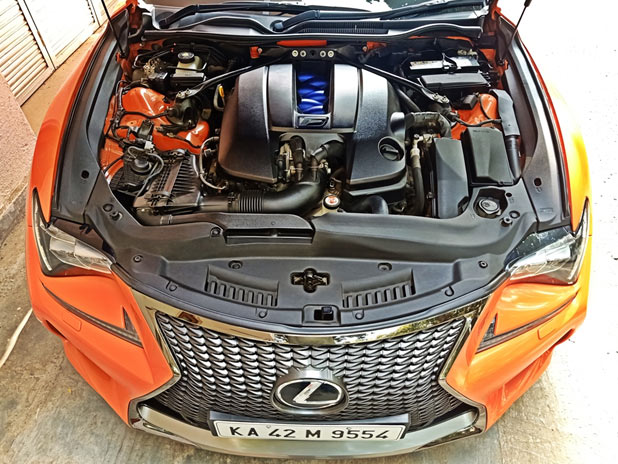 With the confidence that the RCF gave me, I took it out everywhere and drove a lot in it. Hence, a narrow gap in traffic had me squeezing the throttle and that V8 jumped at the chance. The RCF is quick but it is dramatic quick. It certainly puts you in the center as the 5-litre V8 and those 470 plus horses push you forward in a relentless rush. The V8 sounds magnificent and even there Lexus has added a feature called as ‘Active sound control” where the engine, intake and various sounds are tuned for a melodic V8 roar. Honestly, I would buy the car just for that. 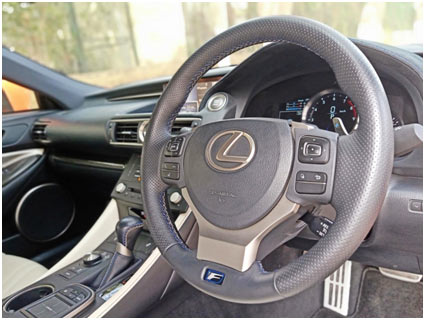 The RCF is also a sensory overload in terms of its appearance, which is shock and awe. That loud orange paint and the carbon hood plus bonnet screams for your camera phone with the car getting papped more than the Kardashians. The lines flow together so well and everywhere you see vents or scoops being there for aerodynamics- yet, it is both form and function. As you can expect then, it is a sight to behold and outdoes competition from other circles in terms of sheer exuberance. Yet, sitting inside, with the 17-speaker 835 WMark Levinson system belting out my favourite tunes and with the electric seats plus what not, the RCF is more of a luxury cruiser. It is decked up with all the creature comforts and the attention to detail is also something which you need to savor.

Yes, the Lexus RCF is certainly unique and it shows the world that Lexus can make an involving sports car other than the LFA. We really hope Lexus launches the RCF in India and if it does, do not expect much change from INR 2 Crore, though mind you, Lexus has another sports car called the LC with a hybrid engine on sale in India. While we do harbor hopes of getting our hands on that, for now, thanks to the RCF, I think you can drive sports cars in India!

Taming the Mercedes A45 S at the altar...

Auto ReviewFerrari Roma is a fast and thrilling...