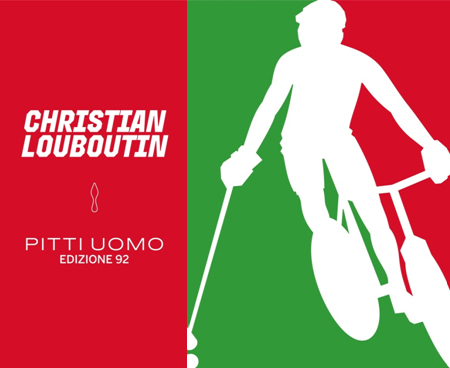 On Tuesday, June 13, 2017, French designer Christian Louboutin staged a day-long Bike Polo tournament, known as the Hardcourt Bike Polo, in the historic Piazza Santa Maria Novella in Florence. This was part of his strategy to introduce his men’s collection, the ‘Aurelien’ sneaker at the 92nd edition of Pitti Immagine Uomo fair, which is regarded as a pivotal menswear moment in the fashion calendar. This unique sporting event of polo on bikes took place with eight teams of competitors from countries including France, Hong Kong, Italy, Japan, UK and USA. The champion was crowned by Christian Louboutin himself at the close. Having shown pre-collection to great success during Milan Moda Uomo in both 2015 and 2016, Louboutin is thrilled to be hosted this year as a special project by Pitti Immagine Uomo.

As celebration of the athletic spirit, tenacity and unbound personal style, the competing teams – including French world champions ‘Call Me Daddy,’ will debut a key Autumn/ Winter 2017 line of Louboutin’s beloved men’s collection: the Aurelien sneaker. An evolution of spring’s high-top Loubikick, Aurelien brings the energy of a classic ‘90’s basketball sneaker to a modern, mid-top silhouette. With a unique cup sole construction, both Loubikick and Aurelien cradle the foot, with a wider base that balances style and comfort.The outsole seen on both styles are unique in the world of footwear. A perfect mix of Italian craftsmanship and innovative manufacturing technology, Aurelien boasts hand-cut leather pieces, and applied rubber embossed with an ultra-high resolution scan of crocodile skin, for an exotic effect that would fool even the most trained eye. 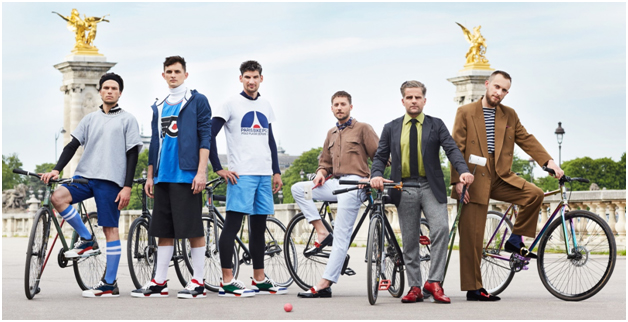 Monochromatic black and white offer a minimalistic take, while bolder Louboutin Hommes will take to more audacious colourways, including a colour block comprised of bold primary and secondary hues. For the PittiUomo tournament, each team will wear a different colour Aurelien, each customised in form by Louboutin’s trusted Florentine factories solely for the sport and this occasion. 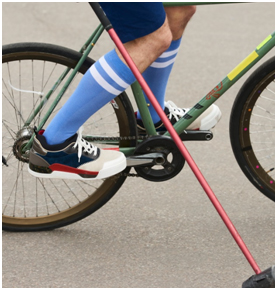 Hardcourt Bike polo, an up and coming urban team sport, is played by thousands of enthusiasts worldwide. A team consists of three players on bikes, who try to hit the ball into the opposing team’s goal using a mallet, much like traditional polo. While the sport originated in Seattle, home of the team that will represent the USA in Florence, the passion of its players quickly spread interest worldwide; today, tournaments occur regularly around the world, with a passionate community brought together by equal parts comradery and competition.

Christian Louboutin was created in 1992 when the designer opened his first boutique at 19 Jean-Jacques Rousseau in Paris. An artist and craftsman with a true passion for shoes, his designs are unique and instantly recognisable, thanks in part to their signature, trademarked red lacquered soles. Christian Louboutin’s collections for both women and men combine wit, glamour, elegance and technical proficiency like none other. Since

the brand’s launch, the designer’s creations have been immortalised in museums, on fashion week runways, red carpets, and in pop culture around the world. Classics, including Pigalle, Fifi and Iriza for her and Greggo, Dandelion and Louis for him appear in the collection every season, and inspire collectors around the world.

A woman’s natural beauty has always been at the center of the designer’s inspiration, and 2014 welcomed the launch of Christian Louboutin Beauté with its first nail colour, Rouge Louboutin, and a full range of Noirs, Nudes and Pop colours. The brand’s highly anticipated ‘second chapter’ of beauty, lip colour, launched in September 2015, followed by three signature Christian Louboutin fragrances in September 2016 and a striking collection of eye amplifiers, Les Yeux Noirs, in March 2017.

With a prolific collection of women’s and men’s shoes, day and evening handbags and small leather goods, Christian Louboutin now counts more than 135 boutiques around the world, including several locations dedicated exclusively to men’s and a one-of-a-kind beauty boutique located in the heart of Paris’ 1st Arrondissement, just two doors away from the designer’s first boutiques for women and men. 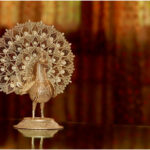 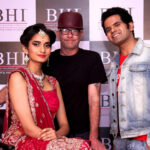 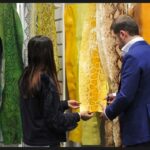 Première Vision Leather – A skin show for the fashion professional 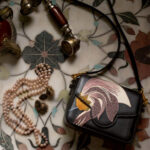 Is Aranyani the next big luxury brand? 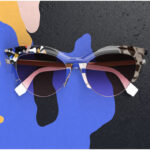 In the Jungle with Fendi’s Sunglasses 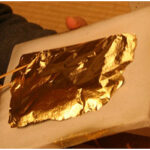 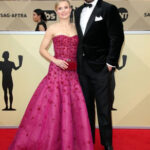 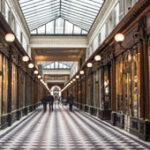 The Rise and Rise of South African Luxury Brands

Journey of a Bag around the Globe
Flowers, Shoots and Leaves with L’Occitane en Provence 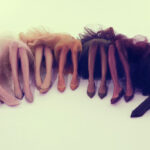 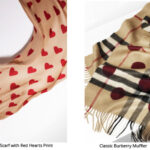