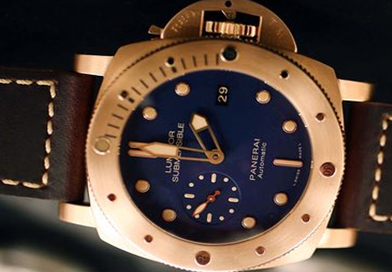 It is interesting to try to understand the medium and long-term trends in the vintage watch market, one of the most volatile and important components of the luxury auctions market. Trends are in constant mutation. For instance, while the market was preoccupied with the complications of a timepiece around the end of the 20th century, the focus is now on evaluating the condition of the piece; this means the rarity of a vintage watch is independent of the complexity of the movement. Simple watches are sold for huge sums because they have been perfectly conserved, never polished, and have no replacement parts. A dial replaced, markers removed, hands replaced or a polished case, can reduce the value exponentially. For some references like the Rolex GMT 6542, the Bakelite (plastic) bezel accounts for half the value of the watch. Rarity remains the most important price driver. Whilst watches not in original condition tend to struggle to sell in the market, the references which are already rare and in mint condition see amongst the best performances. 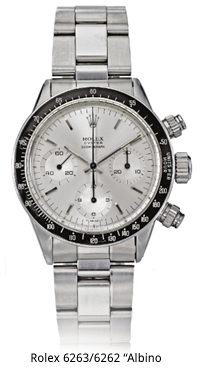 Nowadays, it is unlikely that loved vintage references in good condition decrease in value. While social media helps in increasing awareness, counterfeited parts, and special stamps added on Rolex dials (Tiffany stamps, COMEX stamps etc.) are increasingly indistinguishable from the original ones. This contributes to the creation of an important price gap between the authentic and counterfeit timepieces, but has also served to reduce the average price of a reference on the market. 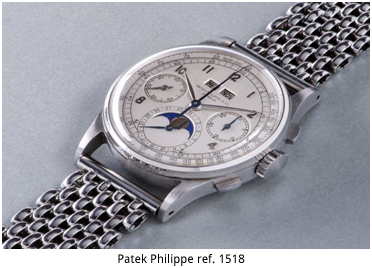 Regarding modern timepieces (21st Century), most important collectors look for stability and security. They would not consider buying a timepiece from a house that doesn’t offer long term opinions in terms of quantity of production, and value. Taking a few examples, Panerai released in 2011 a limited edition of 1000 pieces of a bronze watch, telling enthusiast there will only be one edition with this metal. The retail was €7,300, after-market price 20-25k. In 2013 they produced, still in limited edition the same watch with one more complication: power reserve, priced at €9,600. This year, they produced the same watch as the first PAM382, but with a blue dial, priced this time at approximately €14,000 (unjustified 80-90% price increase). This is likely to affect the first model price, considering that this year’s release has only a different dial, same rarity, and will be sold at a lower price in the second-hand market. 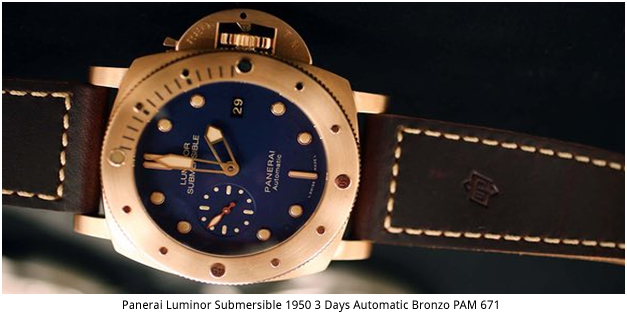 In modern timepieces, the value of complicated watches is more trend following and volatile than time-only watches. If time-only references seem to have the most stable value over the time (thanks to the fact that few variations are produced, example Calatrava, Nautilus, and Royal Oak 15202), it gets more complex when a brand makes many models of a watch with the same 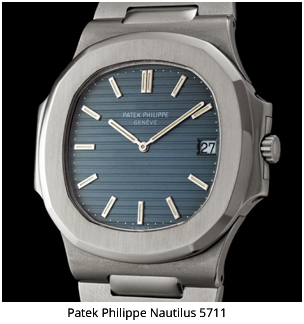 complications, like the 5970G (chronograph and perpetual calendar), simply because the brand starts to follow a fashion trend, instead of imposing its own (many dial variations for a same model every year etc.). This is a sign that a watch must be purchased wisely, and is far from invariably representing an investment, even for strong Maisons like Patek Philippe: The retail of the actual chronograph 5170G is $81,000 and hammers for $47,500, fully sealed. Past data suggests investors would be ill advised to enter the market during the first years of release of most Patek Philippe references.

Furthermore, the house in which a piece is sold is a price factor per the type of watch. Whilst Richard Mille tour billons sell above retail at Dubai’s auctions, Rolexes with Oman dials are extremely sought out in European main places like Geneva.

Profit-driving philosophy, high number of limited editions, generally increasing level of production, secondary market not controlled, and high speculation on limited timepieces just out of the boutique are amongst the Patek’s main problems, that make the independent character of the Maison less valuable from any point of view. This results in an era dominated by grey and secondary markets.

How to valuate a Time-Piece 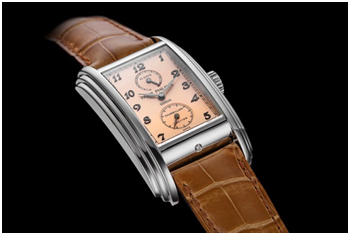 The holding duration in conjunction with the year of production of the timepiece are the two important factors that will make (or break) an investment. It is necessary to wait a few years for the market to absorb the quantity of a reference, to have an idea of the real price. The newly released Daytona reference 116500 retails for €11,000, and is seen hammered at Sotheby’s HK for a ridiculous €22,677. Price fluctuations can be very important in the 10 years after the discontinuation of a reference. Auction records of the Patek Philippe Perpetual calendar chronograph 5970G previously mentioned, which was introduced in 2005: 2006 $96,000; 2013 $189,000; 2016 $125,000. The Patek Celestial 5102G went from €145,000 in 2013, to an average of €110,000 depending on the place of sale, for the same condition, and the scope of delivery. 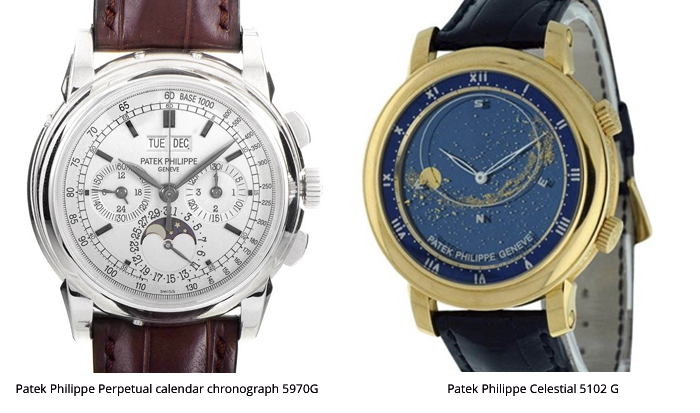 To finish, let’s take the example of another type of complication: the results of Patek 10 days’ tourbillon (Réf. 5101P) sales by different auction houses, all in New York, to avoid currency 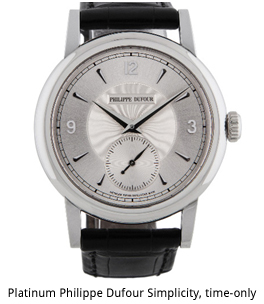 To finish, let’s take the example of another type of complication: the results of Patek 10 days’ tourbillon (Réf. 5101P) sales by different auction houses, all in New York, to avoid currency conversion errors:

10 Years average variation -43%. If some tour billons are not successful over time, the minute repeaters seem to hold their value quite well.

New, independent watchmakers now represent the safest heaven for an investor. Philippe Dufour, Voutilainen or Journe, time-only pieces, can cost up to €50,000, and end up hammered at $256,000 (Platinum Philippe Dufour Simplicity, time-only). They make the best finition available on the market, and the waiting list can be more than 6 years one is lucky, if not, the model is just discontinued before his number is up.

When looking at a certain reference, do your best to determine if the bottom line has been reached. Short term price trends can often be misleading; they cannot be used as a single analytical tool. Any information related to a brand’s decisions such as future discontinuation list, and output level is almost impossible to get, and as such, has no analytical value. It is, however, possible to make approximate estimations examining the quantity that is/was available through the market during a pre-determined period.

Auctions are held in

Leonardo Zalum is a financial analyst. He is a member of the Valkyrie Trading Society at the Universita Bocconi, Milano. He can be contacted at leonardozalum@gmail.com