On 11 April, 2019 General Motors announced on its social media that on 19 July, 2019, they will host the ‘next generation Corvette reveal event’ and posted pictures of a camouflage version driven in New York, on 7th Avenue, close to Times Square. As reported by Paul A. Eisenstein of CNBC, General Motors spokesperson said, “The Next Generation Corvette is the most anticipated Corvette ever. It’s the sum of each generation before it, but will stand alone as the new standard of performance.”

This is a high for the American auto industry, which is looking at the new C8 Corvette as ‘America’s sports car’, in league with the likes of Ferrari, McLaren and Lamborghini. The European sports car brands mount their engines in the rear of amid ship for good aerodynamics, but the Corvette has until now mounted the engines upfront, to its disadvantage on the racetrack. Reportedly, a mid-engine model was the one unfulfilled dream of Zora Arkus-Duntov, the Belgian-born engineer widely known as “the father of the Corvette.” 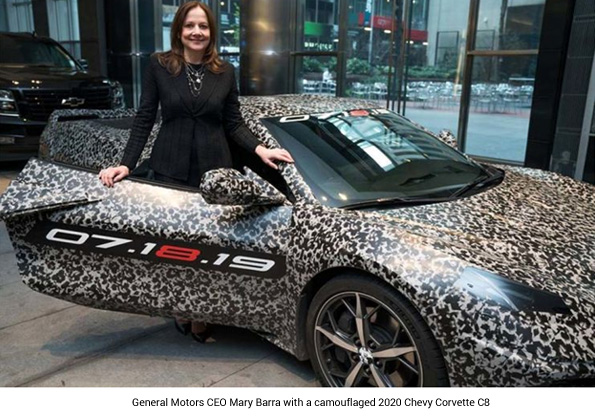 The rumours about the new Corvette have been going around for some time, even as General Motors battled with imminent bankruptcy and put all on hold. Already the new Corvette is being hailed as the best ever, even though it was not revealed at any of the auto shows this year in Detroit or Chicago or Geneva. General Motors is likely to debut the C8 Corvette as a 2020 model. 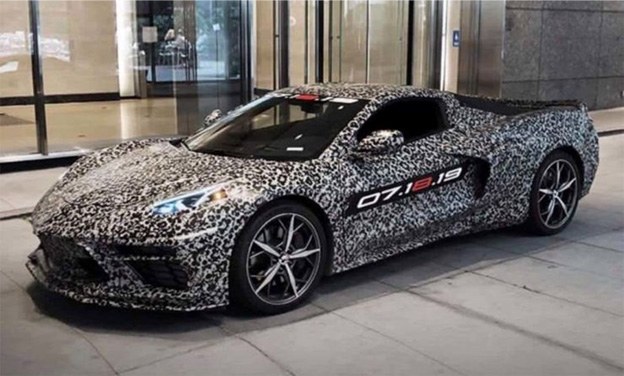 A lot of information is available about the specs of the Corvette C8, off-the-record. The speculated costing is said to start at $62,000, based on the premise that the C7 Stingray is at $55,000. Some others are reported to have said that the higher end versions of the C8 Corvette could cost as much as $170,000. Reportedly, some Chevorlet dealers have already started taking bookings.