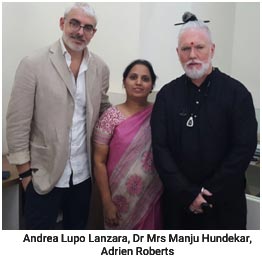 Indian fashion institutes are increasing seeking foreign collaborations to upgrade the standard of fashion education onto a higher level. The latest entrant in this category is the School of Fashion Technology (SOFT), Pune, which signed an MOU in Pune on 17th February, 2017 with Accademia de Costume e di Moda Rome(ACM). With this agreement, SOFT, Pune and ACM, Rome will jointly run at Undergraduate and Post Graduate level courses that will contribute in the area of fashion buying, merchandising, brand design and high fashion design.

The celebration to commemorate this landmark moment saw the presence of eminent personalities like Rahul Mehta, President, Clothing 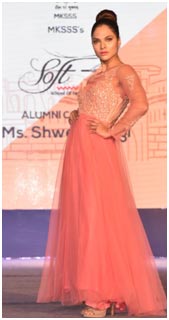 The Accademia Costume & Moda was founded in 1964 by Rosana Pistolese (1925-2008), who previously inaugurated the Chair of Fashion Design at the California State University (Davis Campus) and was visiting Lecturer at the Fashion Institute of Technology in New York. Costume and Fashion Historian, journalist and designer she dedicated a lifetime to education. ACM established in 1964 is ranked by Business of Fashion as no.1 in Italy, No.5 in Master’s Program in the World and No.11 in Undergraduate Programs in the World.

Commenting on the collaboration, Dr Manju Hundekar said, “SOFT and ACM experienced similarities in terms of liaison with craft and culture, which reflects strongly in the students’ design interpretation. We also found that both institutions want to incorporate craft/culture and work towards its upliftment at international levels.” 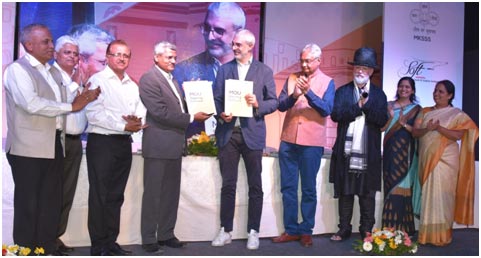 Andrea Lupo Lanzara, Managing Director, ACM said, “ACM is part of the city of Rome and we would like to keep our school as a boutique one. We like our educational process to be assisted by international people from all over the world. With the faculty from SOFT and our international faculty, we will have collaboration for Indian students to experience something unique and important when they want to target the world or India.”

“ACM is a creative school for costume and fashion with traditions so our collaborations with SOFT, Pune will be a two-way system of blending courses so that Indian design students can succeed in their own market as well as move globally and be a success in the world markets,” adds Adrien Roberts, Director Education, ACM.

The course will be formulated with the help of SOFT and ACM faculty as well as well-known Indian fashion experts.