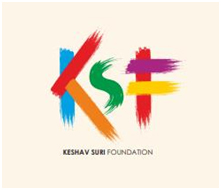 In the wake of the landmark judgement scrapping Article 377, which decriminalized the LGBTQ+ community, the hotelier and activist Keshav Suri, launched his namesake Keshav Suri Foundation (KSF), hosted by the Lalit Suri Hospitality Group in partnership with FICCI on the 13th October, 2018, at The Lalit New Delhi. The relevance of the KSF was visible at the daylong conference, which saw in attendance many college students and others such as this young manwho had had taken the day off from work and travelled from Gurugram to attend the event. 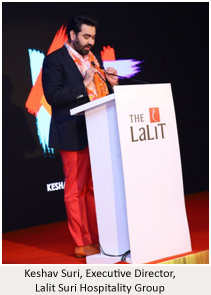 Reflecting on this symposium Dr Jyotsna Suri, Chairperson and Managing Director, The Lalit Suri Hospitality Group said, “I am proud to initiate this unique platform where relevant people can engage in a meaningful dialogue about the extremely marginalised LGBTQ community. We need to break the stereotyped image of the community, accept them socially, and mainstream them professionally and economically.” 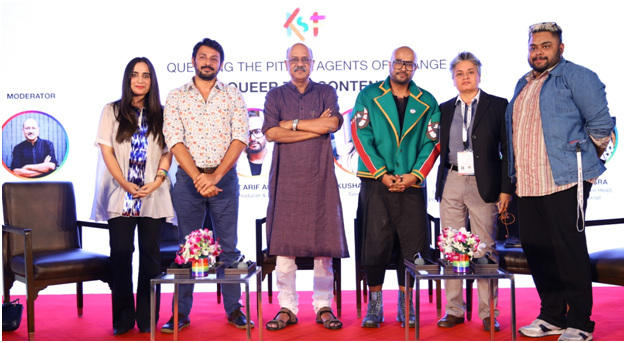 The Keshav Suri Foundation has become the official affiliate of ‘It Gets Better India’, a global platform to uplift, empower, and connect the LGBTQ+ community through storytelling & community building. With over 60 million views online this campaign has been one of the most successful social campaigns in modern history. The It Gets Better campaign has seen personalities such as Barack Obama, Stephen Colbert & organizations such as Google, Apple & various others participate in spreading positive messages that encourage queer youth to live their truth, with pride & dignity.

Excited about the endeavour, Keshav Suri said, “We are glad that Section 377 has been read down. However, we have merely scratched the surface. Building off the success of the It Gets Better campaign, the Keshav Suri Foundation will illustrate HOW it CAN Get Better in the Indian context. The Foundation aims to provide employable skills to the community and sensitize organizations on more Diverse & Inclusive practices.”