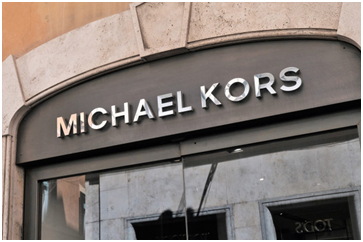 The world of fashion sat up and took notice, at the news that the American apparel and accessory band Michael Kors’s business division Michael Kors Holdings Ltd,has reportedly acquired the 40 year old independent Italian luxury label Versace for a sum of $2.12 billion USD.Subsequently, Michael Kors Holdings Ltd has changed its name to Capri Holdings Limited. The Versace family owned 80% of the stakes and Blackstone Fund held the other 20%. Versace had reported profits after showing a dip in July 2017, as per reports in the media. Michael Kors had earlier bought our Jimmy Choo in 2017, for $1.2 billion USD.

There has been a spate of acquisitions of independent stand-alone businesses. Most recently, in August 2018, the 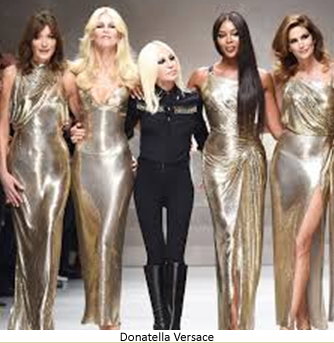 Italian men’s wear brand Ermenegildo Zegna acquired a 85% stake in the American designer label Thom Browne, for $500 USD. The acquisition remained non-threatening to the creative and uniqueness of the brand, as Ermenegildo Zegna, CEO Zegna Group, reportedly said, “It’s a good company, a good organisation, a good business and profitable. The company has to stay autonomous from Zegna with support and help from the group.” Such an approach is hoped for and foreseen in the case of Versace, where Kors is just a holding company, and Versace will continue to keep its signature designs.

Another significant takeover was the acquisition of a major stake in the Belgian fashion lable Dries Van Noten, by the 104 year old Spanish luxury brand Puig. This happened in June, and a month earlier in May, the UK based luxury online retailer Net-a-Porter was acquired by the Richemont Group for $3.3 billion USD.