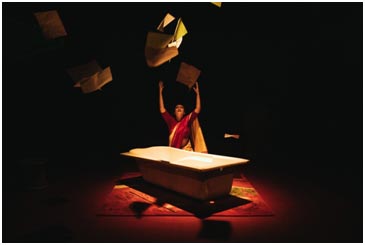 The 15th edition of the Mahindra Excellence in Theatre Awards (META)

announced its list of nominations for 2020 in the Capital recently. Spanning diverse themes from across the country, ten plays will be staged from March 13 to 18, 2020 at Kamani Auditorium and Shri Ram Centre for an esteemed panel of jury members and an equally enthusiastic and discerning audience. The winners will be announced at a Red-Carpet Awards Ceremony on March 19, 2020 at Kamani Auditorium.

METAis promoted by the Mahindra Group, as part of its cultural outreach programme, and curated by Teamwork Arts, a pioneering arts and entertainment company. META rewards and recognises the best theatrical productions and performances of the year, along with their makers and facilitators, providing a major boost to the country’s theatre industry, with the aim of increasing not just awareness but also appreciation of theatre across India. 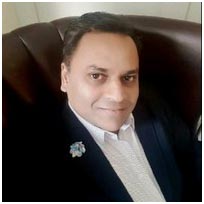 “The Mahindra Group’s commitment to the Arts is evident from its comprehensive and sustained presence through several projects of Cultural Outreach. META – our very first project achieving the 15-year milestone is an occasion for much pride and celebration. We are delighted that META is today the only national level recognition and awards programme for theatre in our country. This year’s selection of plays reminds us of the richness and diversity of our theatrical heritage. With over 385 submissions from all regions of India and the final selection of 10 plays representing many languages and cultures, we are confident that this year’s festival will yet again bolster the spirit of theatre practitioners and audiences alike,” says Jay Shah, Vice President & Head of the Mahindra Group’s cultural outreach.

Along with Hindi and English language plays, this year’s nominations also feature plays in Hindustani, Bengali, Marathi, Malayalam, Assamese (blended with gibberish) and a non-verbal play, representing a wide linguistic range during the week-long festival.