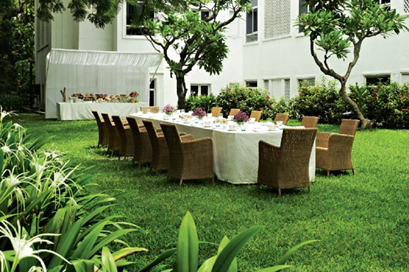 The 164 year old, heritage hotel Vivanta by Taj-Connemara in Chennai is taking a break for restoration and renovation work, and will remain closed for guests from 10th May 2016. The Connemara Hotel came under the Taj fold on a lease from Spencer’s in 1984 and was initially called Taj Connemara. In September of 2010, the hotel was infused with the spirited style of Vivanta by Taj – a fresh new vibe that complements tradition, and rechristened to Vivanta by Taj-Connemara.

The iconic Vivanta by Taj-Connemara has been a silent witness of the transformation of Chennai earlier known as Madras.

The property was built in 1854 as the Imperial Hotel, and was renamed Albany in 1886, and finally re-established as The Connemara in 1890 in honor of Robert Bourke, the Baron of Connemara; the Governor of Madras from 1886 to 1890 who contributed in a major way in the development of Madras.

In 1930s an increasing number of travelers to this part of the country led Spencer’s to modernize its flagship property and make it one of the premier hotels in the South. This renovation went on till 1937 and it reopened with an art deco look. 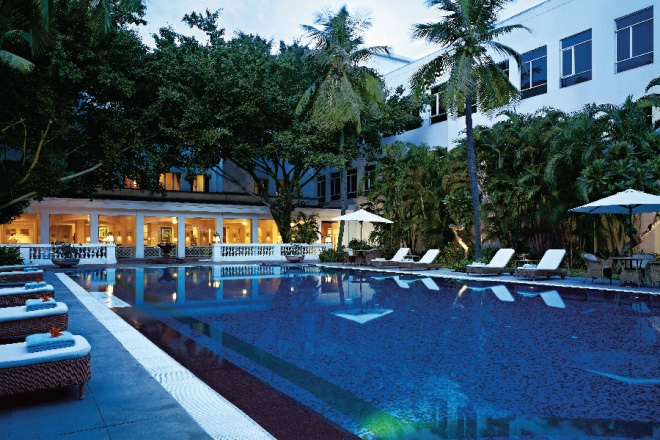 The hotel might have changed names, hands and brands over the centuries, but for Chennai, it is very much a part of its glorious history.  “I would like to thank the people of this wonderful city who have supported us. We look forward to welcoming all of you, once we reopen this historic hotel,” said Ahmar Siddiqui, General Manager, Vivanta by Taj-Connemara.

Once fully renovated, the Vivanta by Taj, Connemara will ensure that the discerning traveler finds all modern amenities and conveniences discreetly placed beneath the hotel’s old world charm, colonial legacy and heritage for which it has been admired for over a century.